The US actor Jeremy Renner ("Avengers: Endgame") thanked the treating hospital staff in Reno (US state of Nevada) almost a week after an accident while clearing snow. 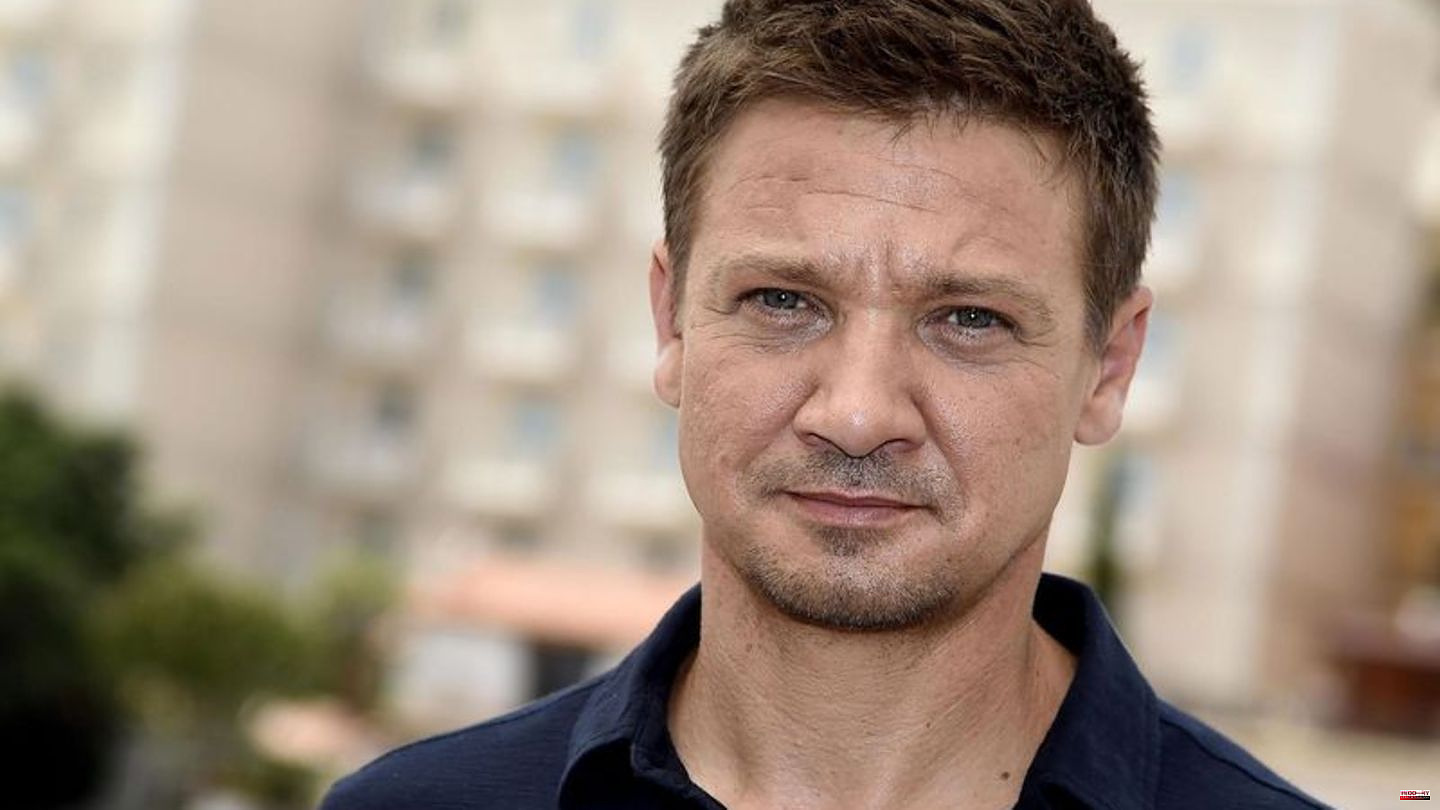 The US actor Jeremy Renner ("Avengers: Endgame") thanked the treating hospital staff in Reno (US state of Nevada) almost a week after an accident while clearing snow. The seriously injured "Hawkeye" actor posted a photo of himself in the hospital bed on Instagram on Friday, surrounded by almost a dozen helpers. Renner wears an oxygen mask and is connected to tubes. Thank you to the ICU team who started "this journey" with him, the Marvel star wrote.

In another Instagram story, he thanked him for the "love" on his birthday. Renner posted a short video of young athletes from a Chicago nonprofit singing and dancing to wish the actor a happy birthday. Renner turned 52 on Saturday.

The actor was run over by his snowplow on New Year's Day while attempting to clear a stuck vehicle after heavy snowfall in the mountainous area near Lake Tahoe. He was taken to the nearby clinic in Reno by helicopter. He had to have an operation there.

Renner, who played in the superhero series "Avengers" and in two "Mission: Impossible" films, among other things, turned to his fans on Instagram two days after the serious accident and thanked them for the many wishes for recovery. 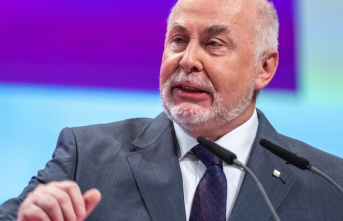