South America: Clashes between police and protesters in Peru

During recent anti-government protests, demonstrators and security forces in southern Peru have engaged in violent clashes. 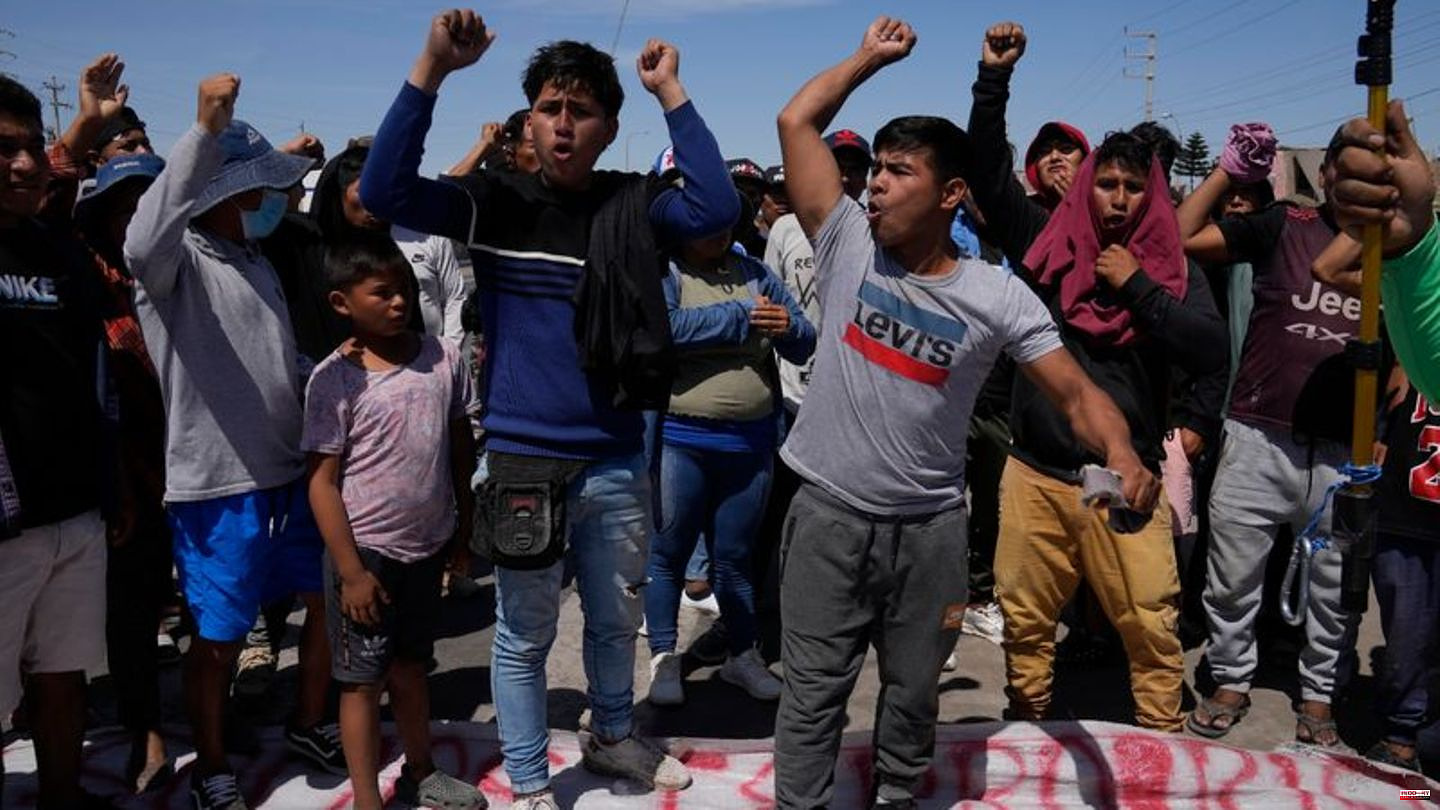 During recent anti-government protests, demonstrators and security forces in southern Peru have engaged in violent clashes. Three officers were injured in the clashes and flown to the capital Lima for treatment, police said on Saturday.

Protesters threw stones at officers and attempted to storm Juliaca's airport, radio station RPP reported Friday's incident. The police fired tear gas into the crowd. According to the Ministry of Health, more than 40 people have been injured since the protests flared up again on Wednesday.

The protests are directed against the government of interim President Dina Boluarte. The demonstrators are demanding the resignation of the head of state, the dissolution of the congress and the release of the imprisoned ex-president Pedro Castillo. The former village school teacher wanted to forestall a vote of no confidence in December and dissolved the congress. Parliament then removed him from office. He was arrested on charges of an attempted coup and remains in custody. Since the arrest, his supporters have repeatedly taken to the streets. Around two dozen people have already died in clashes with the police. 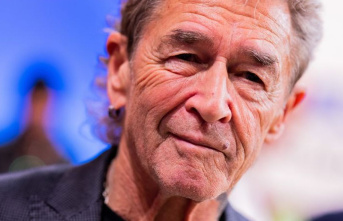