Before the collective bargaining for the public sector at federal and local level, the chairman of the civil servants' association dbb, Ulrich Silberbach, is threatening major work stoppages. 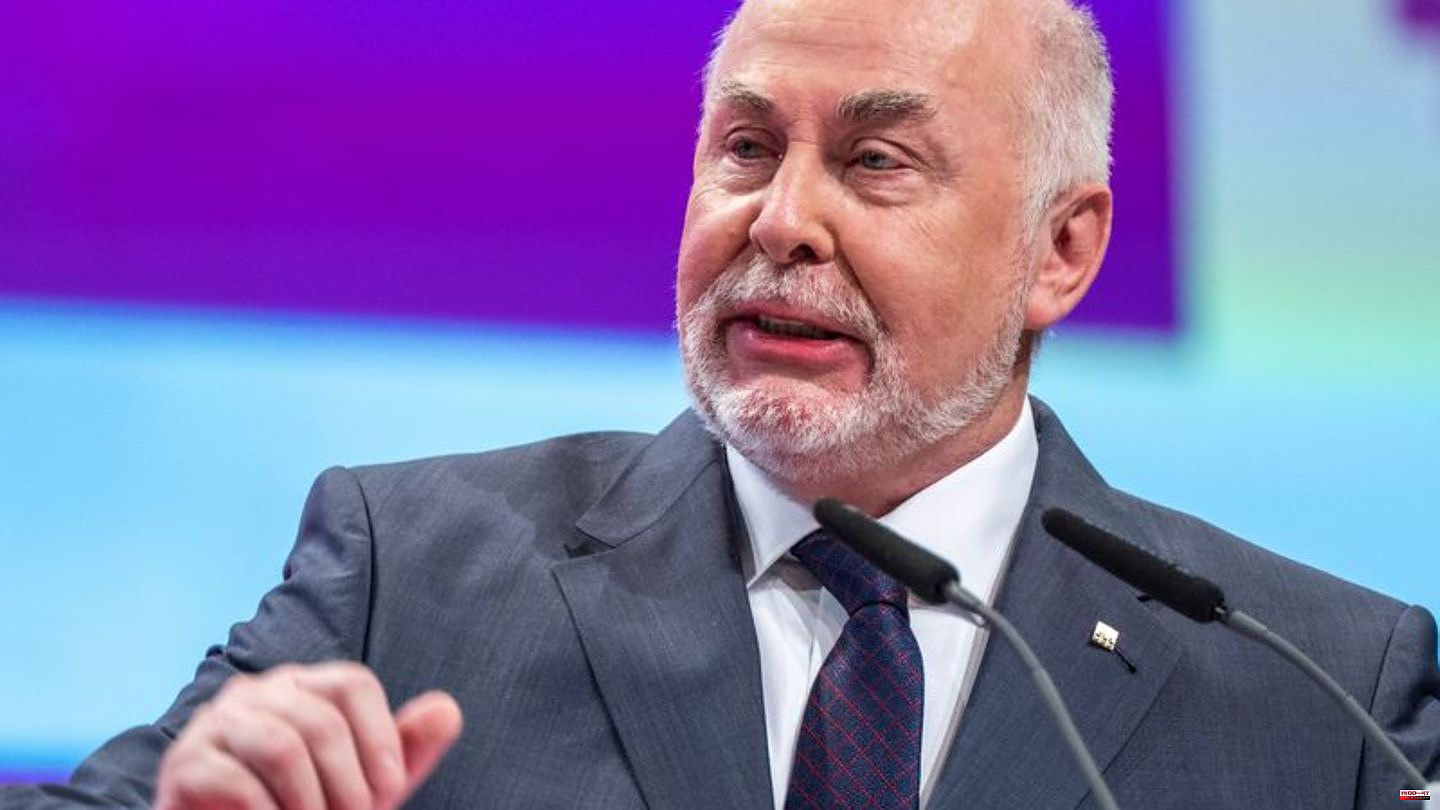 Before the collective bargaining for the public sector at federal and local level, the chairman of the civil servants' association dbb, Ulrich Silberbach, is threatening major work stoppages.

"The way I'm interpreting the employers' statements, it won't stop with the obligatory warning strikes," Silberbach told the "Rheinische Post" (Saturday). "Because if they continue to slam on the brakes, possibly coming up to us with demands themselves, I don't rule out area strikes. Then it gets really uncomfortable."

On January 24, dbb and Verdi begin collective bargaining for around 2.5 million federal and local employees. The unions are demanding 10.5 percent more income, but at least 500 euros more per month. The Association of Municipal Employers' Associations (VKA) had rejected the demands as "unaffordable".

"It will be full of conflict, because the employers are just falling into old patterns of lamentation," said Silberbach. "They still haven't understood that they have to do something for the employees in the crisis - energy price brake or not. Because that's far from enough."

In the most recent collective bargaining round for the federal and local governments in 2020, clinics, daycare centers, local transport and savings banks were affected by strikes and protests. However, the warning strikes at the time were comparatively moderate, which was also attributed to the precautionary measures taken due to the corona pandemic. 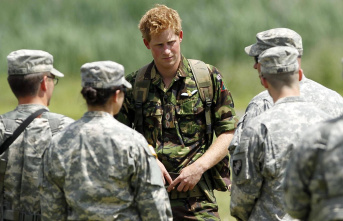 Army extra sausage: Prince Harry is said to have avoided...