The 1996 disaster film "Twister" is still considered a classic of the genre. 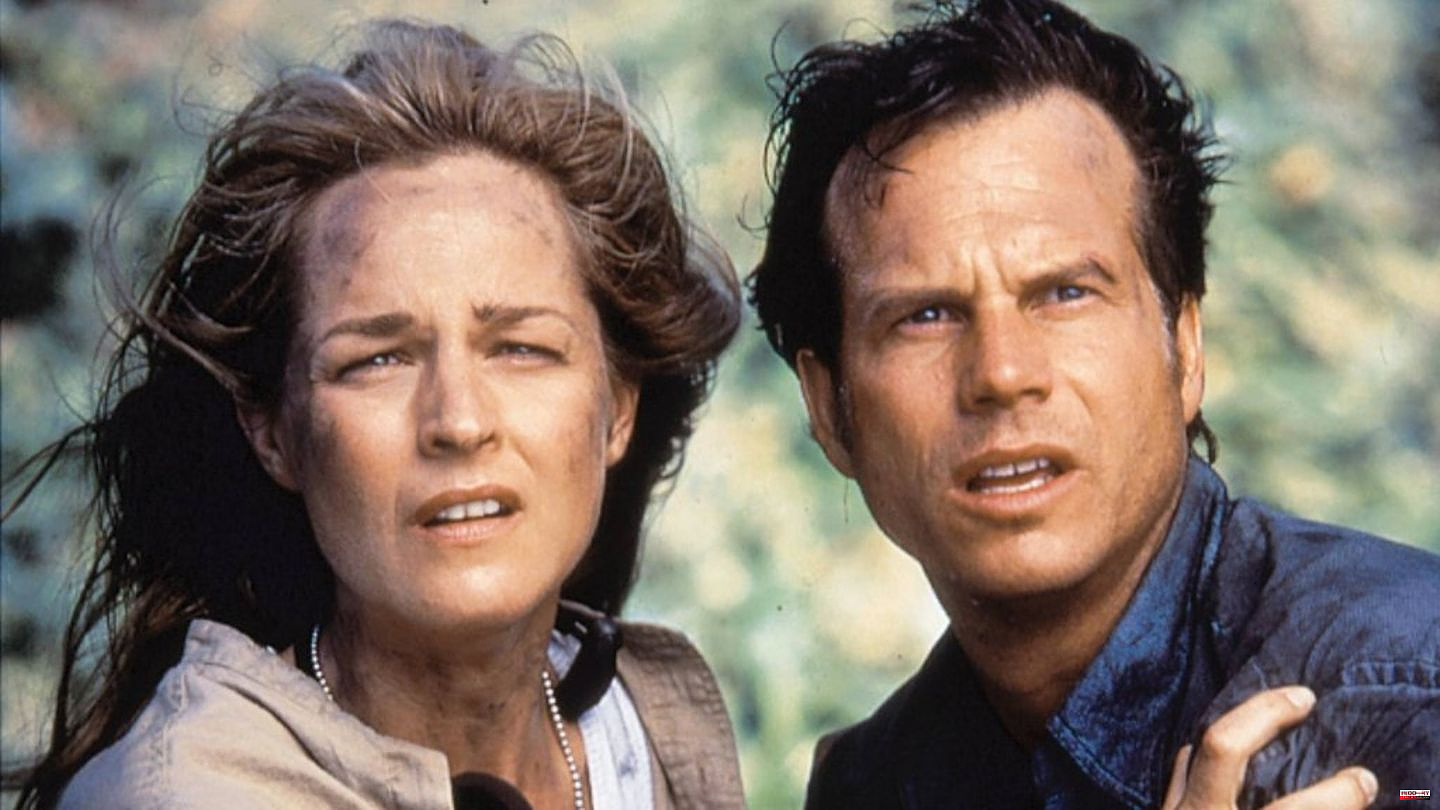 The 1996 disaster film "Twister" is still considered a classic of the genre. The hugely successful hurricane action starring Helen Hunt (59) and Bill Paxton (1955-2017) is now set to get a sequel called "Twisters", reports "Collider". The sequel is being produced by Frank Marshall (76) and filming is expected to begin in the spring. However, we are still looking for a director.

According to the report, director Steven Spielberg (75) was particularly committed to the project. He therefore liked the screenplay by Mark L. Smith particularly well. Universal Pictures is creatively directing the film, while Warner Bros. is co-financing the film. A number of award-winning directors are being considered. Jimmy Chin (49) and Elizabeth Chai Vasarhelyi ("Free Solo"), Dan Trachtenberg ("Prey") and Travis Knight ("Bumblebee") are said to be in conversation.

In the original film, Helen Hunt played doctor Jo Harding. A veteran storm chaser who must work with her soon-to-be ex-husband Bill (Bill Paxton) to develop a warning system that will warn people of the extremely violent tornadoes heading their way. The producers are apparently hoping that Hunt will return as the protagonist's mother. "Twisters" is said to be about Bill and Jo's daughter chasing storms. Hunt previously pitched an idea for a Twister sequel with himself as co-writer and director, but the idea never materialized because an unnamed studio was unwilling to take the idea.

The original film grossed nearly $500 million worldwide. In addition to Hunt and Paxton, Oscar winner Philip Seymour Hoffman (1967-2014) also played at the time. Jan De Bont (78) directed the film and Michael Crichton (1942-2008) wrote the screenplay. There is no release date for "Twisters" yet. 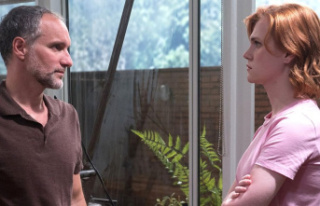