Arcade Fire frontman Win Butler has been accused of sexual misconduct by four people, according to a detailed report by Pitchfork last week. 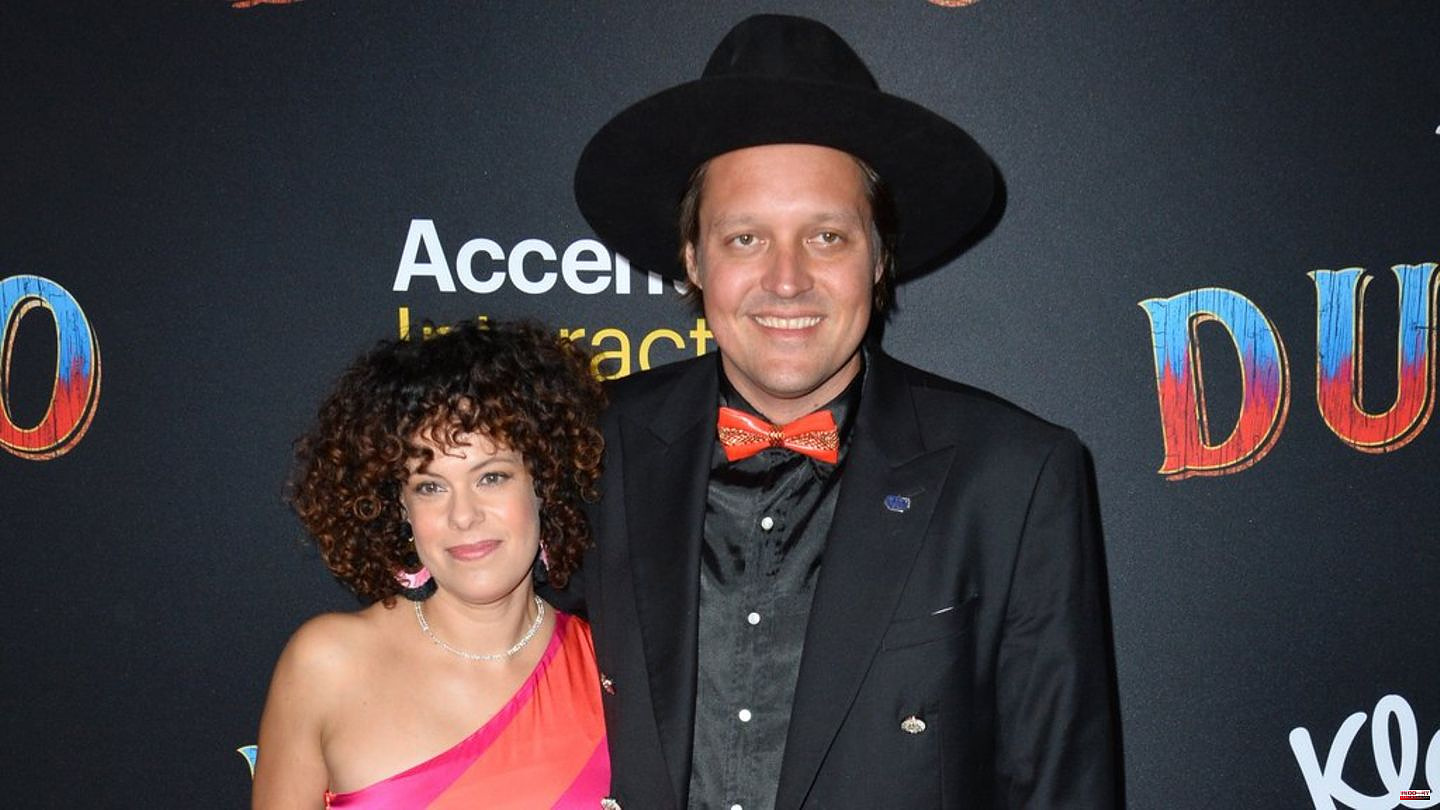 Arcade Fire frontman Win Butler has been accused of sexual misconduct by four people, according to a detailed report by Pitchfork last week. Three women allege that the encounters were "inappropriate given the age difference, the power dynamics and the context in which they took place," while a fourth nonbinary alleges that Butler sexually assaulted them twice in 2015.

The 42-year-old US musician, who founded the successful band Arcade Fire ("The Suburbs") in 2001 together with the Canadian musician Régine Chassagne - now also his wife - admitted the encounters. However, he lets a spokesman explain that they were consensual.

The singer Feist has now announced in a long post on Instagram that she will not continue the tour with the band because of the allegations. In it she shows solidarity with those affected by sexual assault: "My experiences are the same as those of the many people I have spoken to since the news broke on Saturday, and those of the many strangers I may have only met with this letter or even can not achieve. We all have a history within a spectrum that ranges from basic toxic masculinity to pervasive misogyny to physical, psychological, emotional or sexual assault," quoted the "Musikexpress" their post.

At the same time, Feist revealed that the decision was not easy for her and that she felt insecure in dealing with the situation. But she is sure that the best way is to distance herself from the tour - not from the conversation about the allegations as such, she emphasized. This is bigger than herself, her songs and every rock and roll tour. According to the "Musikexpress", Arcade Fire showed understanding for the singer's cancellation and announced that her decision was respected.

The fourth person alleges that Butler sexually assaulted her twice in 2015 when she was 21 and he was 34: once when they were riding in a car together, and another time after Butler allegedly showed up at her apartment despite her noticing him sent a text message asking them not to do this.

Pitchfork says it viewed screenshots of text and Instagram messages between the four people and Butler, and interviewed friends and family members who remember learning about the alleged incidents.

Butler, who was speaking out about crisis manager Risa Heller, admitted having had sexual contacts with each of the four people, but also claimed they were consensual and not initiated by him.

"I love Régine with all my heart," begins his statement. And further: “We have been together for twenty years, she is my partner in music and in life, my soul mate and I am happy and grateful to have her by my side. But sometimes it was difficult to do the balancing act that To be the father, husband and bandmate that I wanted to be. Today I want to come clean and talk about my life, my poor judgment and the mistakes I've made. I've had consensual relationships outside of my marriage," says Butler to.

"It's not easy for me to say, and the hardest thing I've ever done is share this with my son. Most of those relationships were short-lived, and my wife knew that — our marriage was in the unconventional than others," Butler continued. He contacted people at concerts or via social media and wrote messages that he was not proud of. "Most importantly, every single one of those interactions was mutual and always between consenting adults. It's just plain wrong to say otherwise. I've never touched a woman against her will." He vehemently rejects any accusation to the contrary.

And then he apologizes: "I say to all of you, my friends, my family, everyone I've hurt and the people who love my music and are shocked and disappointed by this report: I'm sorry." He will look ahead and learn from the past. "I can do better and I will do better."

The speakers also provided a written statement from Chassagne supporting Butler's point of view. "Win is my soul mate, my songwriting partner, my husband, the father of my beautiful boy. He has been my partner in life and music for 20 years," writes the 46-year-old.

With all the love in her life, she also saw how much he suffered. "I stood by him because I know he's a good person who cares about this world, our band, his fans, friends and family," Chassagne continued. You've known him since you were a student. "I know what's in his heart and I know that he has never touched a woman without her consent and never would," she defended her husband.

"He lost his way and found himself again. I love him and I love the life we've built together," explains the singer. Win Butler and Régine Chassagne have been married since 2003 and have had a son since 2013.

1 Designer and actress: Beckham women's clinch:... 2 Manipulative tweet: who is behind the smear campaign... 3 According to Ema recommendation: EU Commission approves... 4 Trade image campaign: Get rid of educational arrogance.... 5 Instructions: Apply eyeshadow: The most important... 6 Study: 24 specimens led to a rabbit plague in Australia... 7 Determination of cause: Mission ended after chemical... 8 Air Compressors: Never Out of Breath Again: Mini Compressors... 9 With Pete Davidson: The cast of the GameStop film... 10 Feist: Singer cancels tour with Arcade Fire 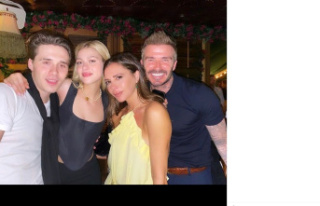