With Pete Davidson: The cast of the GameStop film is finalized

At the beginning of 2021, a financial duel developed between small investors and Wall Street hedge funds, which focused on shares in computer games retailer GameStop. 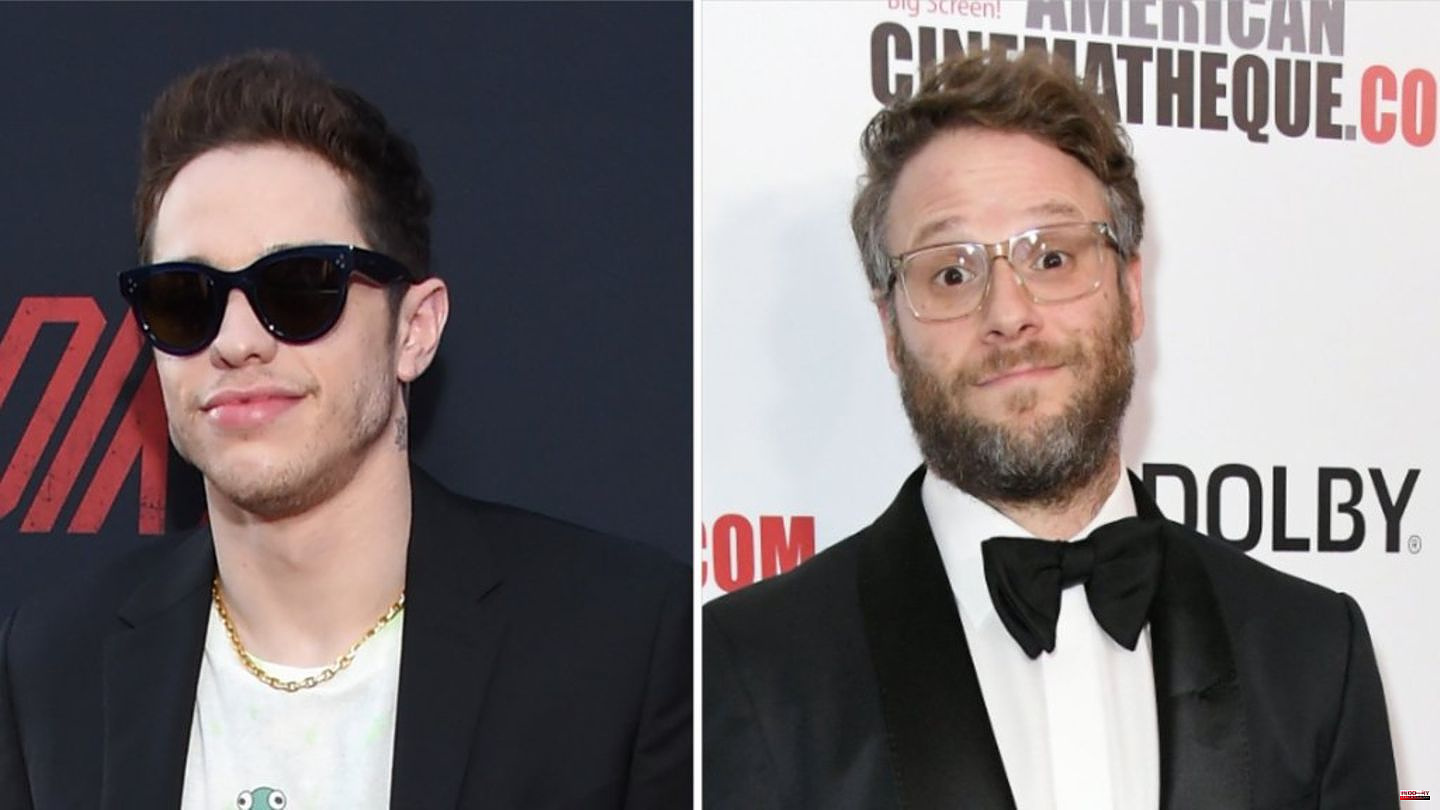 At the beginning of 2021, a financial duel developed between small investors and Wall Street hedge funds, which focused on shares in computer games retailer GameStop. This sensational true story is now being brought to the big screen by filmmaker Craig Gillespie ("Tonya", 55) as "Dumb Money" - and the cast for the David vs. Goliath story is now confirmed. As "Variety" reports, comedy stars Seth Rogen (40) and Pete Davidson (28) as well as actors Sebastian Stan (40) and Paul Dano (38) will take on the leading roles in the upcoming film.

For "Dumb Money" the co-screenwriters Rebecca Angelo and Lauren Schuker Blum adapt the work "The Antisocial Network" by US author Ben Mezrich (53). With "The Accidental Billionaires", Mezrich already provided the template for David Fincher's (60) Mark Zuckerberg film "The Social Network" from 2010, which won a total of three Oscars.

According to "Variety", the film project will focus on those private investors who exchanged information about investment and investment strategies on social networks and especially the online forum Reddit, and thus taught some large hedge funds billions in losses. For Seth Rogen, Sebastian Stan and director Craig Gillespie, "Dumb Money" is their second collaboration in a short period of time. For the miniseries "Pam

"Dumb Money" actor Paul Dano was last seen on the big screen as the villain The Riddler in the comic adaptation "The Batman". He will next star in Steven Spielberg's semi-autobiographical The Fabelmans. Comedian Pete Davidson has not only made headlines lately with his separation from Kim Kardashian (41), but also appeared in the horror film "Bodies Bodies Bodies", which will start in German cinemas in October. 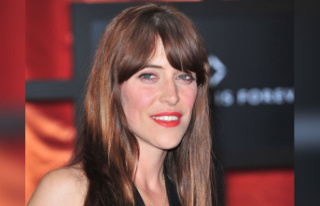