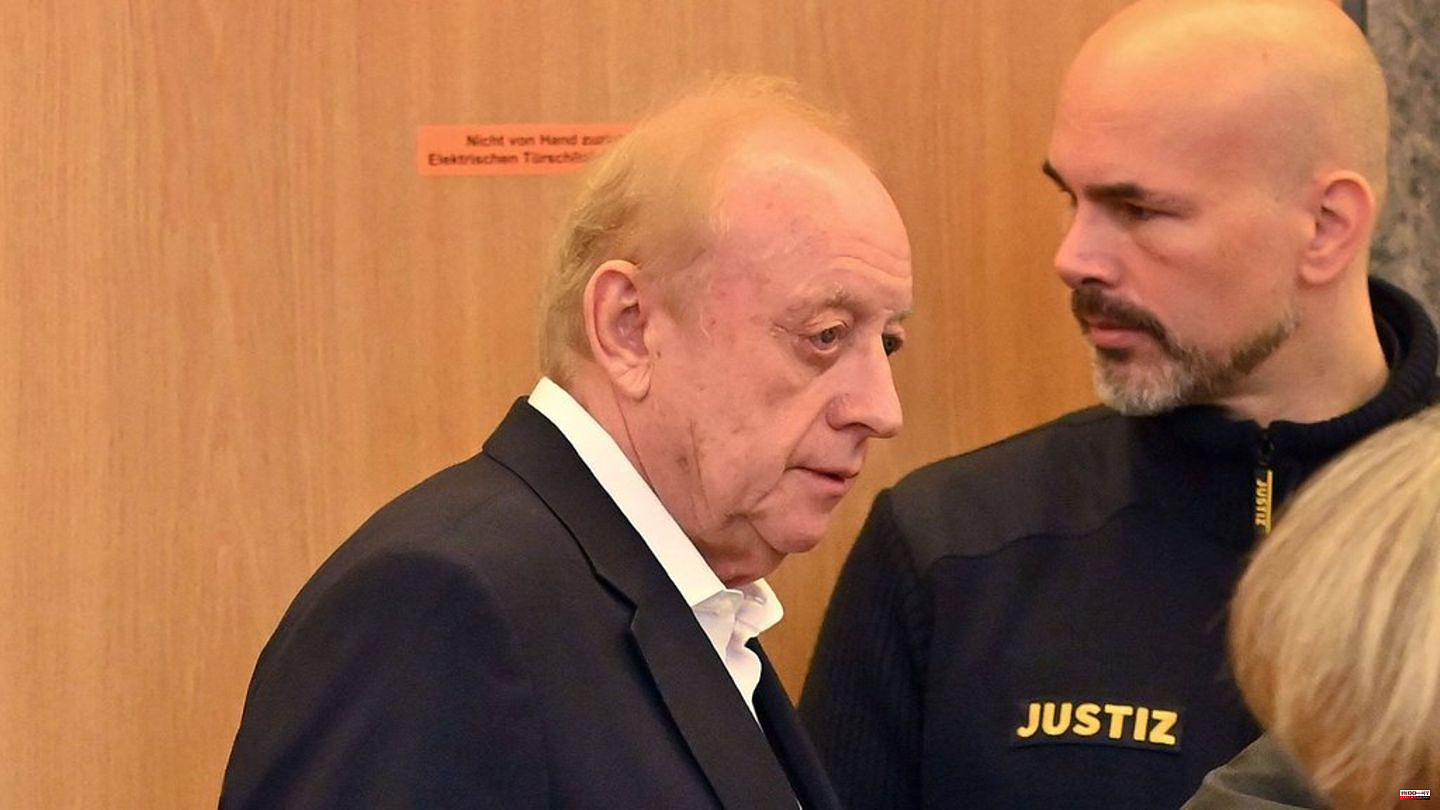 Star chef Alfons Schuhbeck (73) breaks his silence again in court. As reported by Bayerischer Rundfunk, among others, he made another partial confession on the third day of the trial. In his restaurant "Südtiroler Stuben" in Munich, too, missing bills are due to a manipulation of the cash register system, which he himself initiated. "There is no third party responsible for this," said Schuhbeck, according to the report.

He also apologized for not admitting this offense in his first partial confession. He is under a "great burden". "I am aware that I am threatened with imprisonment, that scares me," said the former TV chef. With his renewed confession, Schuhbeck now largely admits to the crimes that the public prosecutor has accused him of. Only the estimated sums are too high. He could no longer remember what amounts he had withdrawn.

On the second day of the hearing, Schuhbeck admitted to manipulation in his other restaurant, Orlando. He vehemently denied the accusation that he had diverted money to the Caribbean. Schuhbeck explained that he had neither foreign accounts nor any "treasure chests". He used the funds withdrawn to fill the gaps in financing and to enable his children to get an education.

Schuhbeck emphasized that he "didn't squander the money on a life of luxury (...)": "I fooled myself, my friends and acquaintances and also my defense lawyers to the end because I didn't want to admit that I had failed entrepreneurially ." In his first confession, Schuhbeck apologized and said he wanted to take responsibility.

The star chef has been charged with 25 cases of tax evasion and attempted tax evasion, as the Munich Regional Court announced on August 22. Due to the rumored amount of tax evasion of more than two million euros, the star chef faces a prison sentence. For the so-called "ginger" trial - named after one of the cook's favorite ingredients - the court has scheduled 18 main hearing dates. 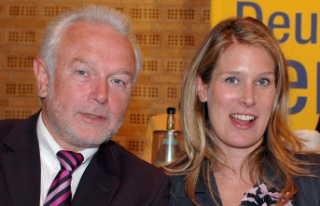