Allegation of abuse of power: Kubicki's "flirt" with Koch-Überin: Deputy of the Bundestag reacts to the network scolding

Wolfgang Kubicki is used to being up front. 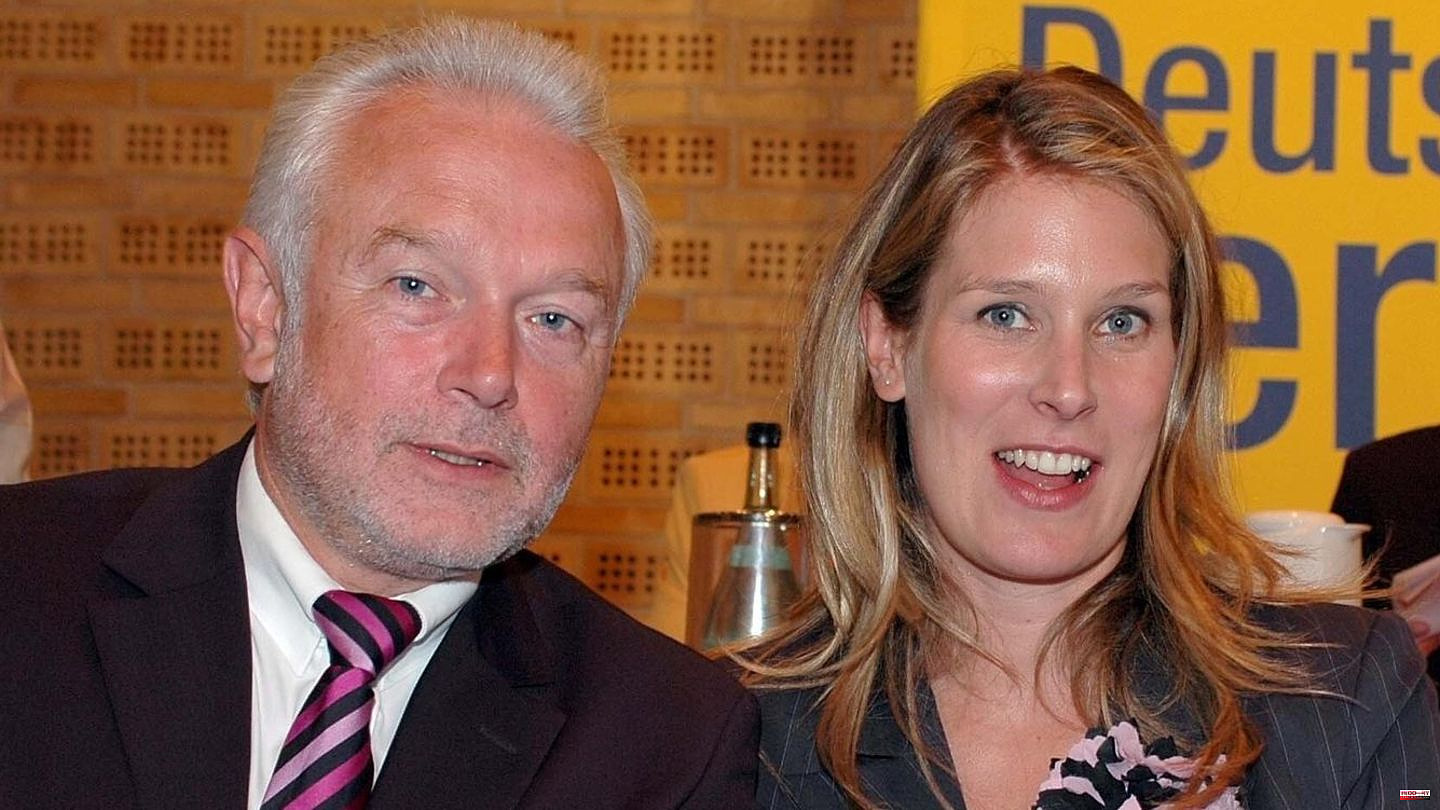 Wolfgang Kubicki is used to being up front. After all, the FDP politician rarely minces his words. The Vice President of the Bundestag recently described Turkish President Erdogan as a "little sewer rat. His latest headwind comes from the Internet, because numerous users are busy discussing a sexism debate that Kubicki triggered by his appearance on the ARD program "Maischberger" on Wednesday. Here moderator Sandra Maischberger spoke to him about a meeting between Kubicki and former MEP Silvana Koch-Netzin, about which Kubicki gave information to "Zeit" in 2010. Now, when asked by RTL, the Vice President of the Bundestag is commenting on the allegations that he had Meeting with Koch-Überin wanting to abuse his power.

It's about a "flirt" (Kubicki) between the two a good 15 years ago in a Brussels café. Even today, Kubicki sees no problem in interpersonal flirting with party colleague Silvana Koch-Netzin, he says when asked by RTL: "Of course, flirting in a party is still allowed, just as flirting in everyday professional life can hardly be forbidden." The 70-year-old "calmly" dismisses the "actual accusation", as he puts it, that he "exploited a position of power in a 'job interview' with Ms.

On Wednesday, the Vice President of the Bundestag presented his view of things about the meeting with Silvana Koch-mehrin at "Maischberger". "I called her and said: 'We have to talk about it, we need a Secretary General of the FDP, how about you think about it?'" Kubicki said, "then she said: 'Come on to Brussels, we'll talk about it'."

They drank coffee together, "then I flirted with her, and all of a sudden there was a guy standing next to me who was three times taller than me and twice as wide. And he also looked pretty fit. I thought so, it's true maybe it's better if you go," Kubicki chatted further out of the box.

His behavior at the time and his current attitude towards "flirting" within party lines caused heated discussions on Twitter, among others. As a "shame" for the FDP, he is described there that he holds the office of Vice President in the Bundestag, does not belong to himself. "For me at work that would be a termination without notice," says one user. His behavior was "disgusting" and "abusive" and his image of women remained in the 1950s.

At the beginning of October, Silvana Koch-Netzin had previously reported on her experiences with sexual harassment from the ranks of her FDP party colleagues in a book that she had published together with the former Stern reporter Uli Hauser. "It's wrong that I was silent," she said on Stern TV. The 51-year-old did not name names in it.

After Kubicki's comments on "Maischberger", she said the following day in the "Current Hour" of the WDR that the "guy" was her husband, whom she had asked "to stop by after about an hour because I already suspected that there there's more at play". At the time, she felt "smart" and "strong" because of this idea, she would not have recognized a problem.

And that's exactly the problem, says the 51-year-old today: "If my daughters told me today that they had such an appointment and would take such extravagant measures, I would be very shocked."

Wolfgang Kubicki further classified the events on RTL request. He would have belonged to the party at the time as a "pariah" (roughly: underprivileged, "simple member", editor's note) and would have been a member of the Schleswig-Holstein state parliament. "In contrast to me, Ms. Koch-Netzin was seen as a beacon of hope, she was Vice-President of the European Parliament." He had been asked by other politicians to get in touch with her to explore her interest in the post of FDP general secretary.

According to the party statutes, however, the right to propose this important party position lies with the chairperson. The FDP politician also determined the meeting itself, place and time.

The 70-year-old clearly rejects the allegations made about his behavior on the Internet: "There is a crucial difference between assaults – this also includes the exploitation of positions of power – which definitely cannot be tolerated in a party, and flirting. A Flirt is always respectful because it's two-way. Assault is disrespectful because it's one-sided. You should always keep that distinction in mind."

Silvana Koch-Überin did not comment further on the debate on Friday.

1 233rd day of the war: Putin threatens to end grain... 2 "Sunflowers" in London: Is that still a... 3 Allegation of abuse of power: Kubicki's "flirt"... 4 "Sunflowers" in London: Is that still a... 5 Trial for tax fraud: "I am aware that I am threatened... 6 Klopp on Haaland: "The best striker in the world... 7 Buying tips: jog safely in autumn: which headlamp... 8 Yellowstone Prequel: Ex-007 Timothy Dalton Joins Cast 9 "Celebrity Big Brother": Does Micaela Schäfer... 10 Calculate online: You can now test and improve your... 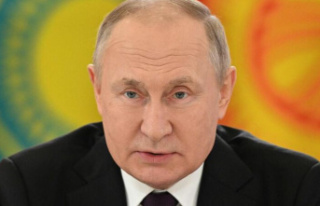