After five years: In June she turned 25: Leonardo DiCaprio and Camila Morrone have apparently separated

Love off after more than four years of relationship? Hollywood star Leonardo DiCaprio and model Camila Morrone are said to have split up. 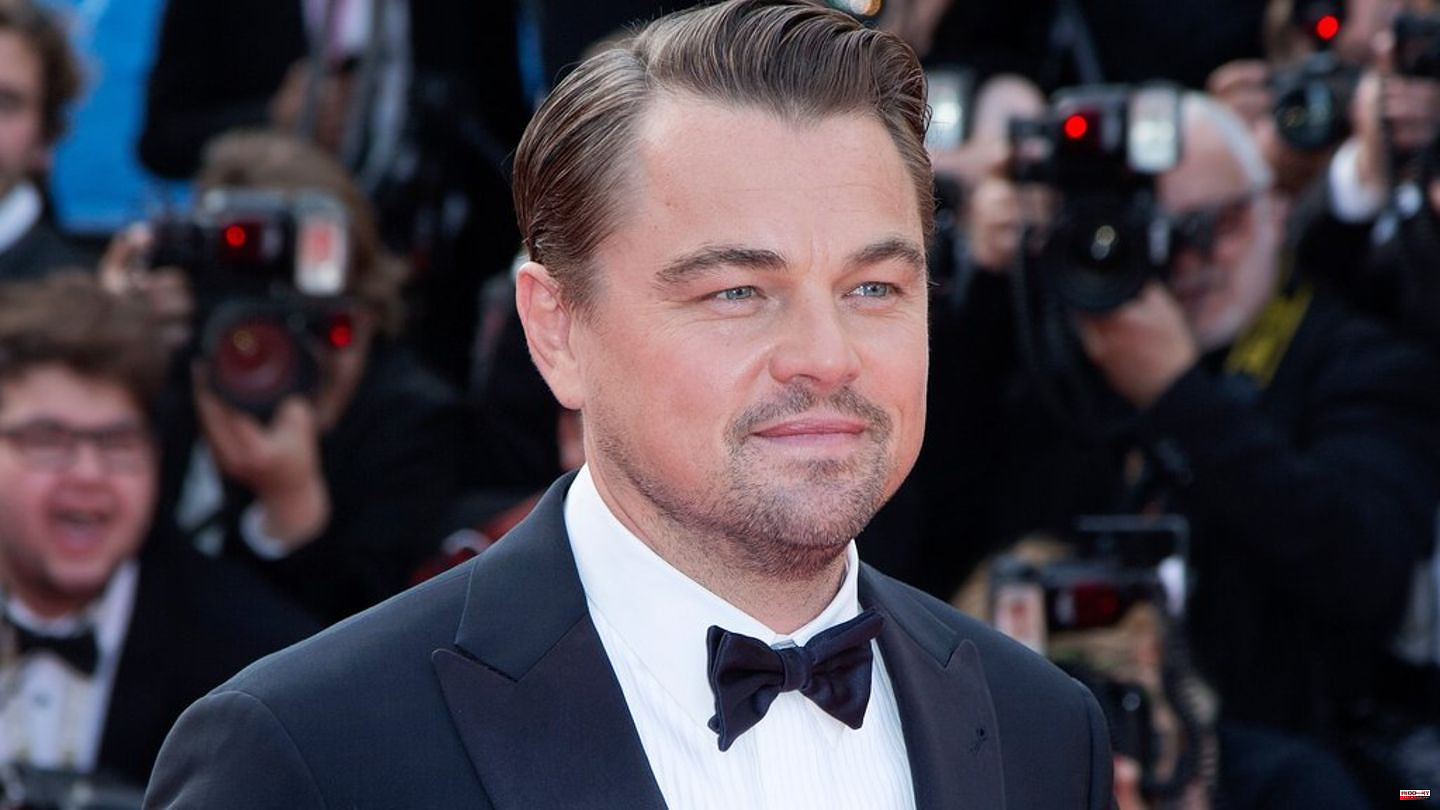 Love off after more than four years of relationship? Hollywood star Leonardo DiCaprio and model Camila Morrone are said to have split up. Unspecified sources report this to the US magazine “People”. A source told Britain's The Sun: "Leo and Camila ended their relationship over the summer. There's no bad blood between them. It just came to a natural end." The two stars, who have kept their relationship largely out of the public eye, have yet to comment.

For a long time, fans were under the impression that 47-year-old DiCaprio had found his true love after several brief relationships with 25-year-old Morrone. The two were first spotted together in late 2017. In February 2020, the couple made their first public appearance together at the Oscars. The pair didn't pose for a photo together on the red carpet, but they did have a front-row seat at the Dolby Theater in Los Angeles. It was the first time in 15 years that DiCaprio had a woman by his side other than his mother, Irmelin Indenbirken, at the Oscars.

Insiders told People magazine at the time that DiCaprio was "serious" about his relationship with the model. The two lived close together during the Corona lockdown. "Leo was at his house 24/7 with Camila for months," it said. "He's usually very independent, spending a lot of time with friends but because of the lockdown he's spent most of his time with Camila." The two were last spotted on Independence Day this year in Malibu, where they are said to have spent the July 4th holiday with friends.

In the gallery: News from the world of celebrities

1 Arnold Schwarzenegger: He pays tribute to the "hero"... 2 Without plastic?: Kettle made of stainless steel:... 3 Land mine victims: What is Sandra Txijica, the girl... 4 Last stern conversation: Mikhail Gorbachev: "I... 5 Test run started: Shopping via Messenger: Whatsapp... 6 Hagen: Drunk man drives around traffic lights and... 7 Crime: Two Germans accused of drug smuggling in Australia 8 Less draughts: seal the windows: this keeps the cold... 9 US Open: Last hope: Niemeier wants to go to the "big... 10 Game on: Hanging up the dartboard: How to mount the... 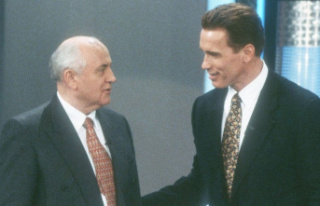 Arnold Schwarzenegger: He pays tribute to the "hero"...