Arnold Schwarzenegger: He pays tribute to the "hero" Mikhail Gorbachev 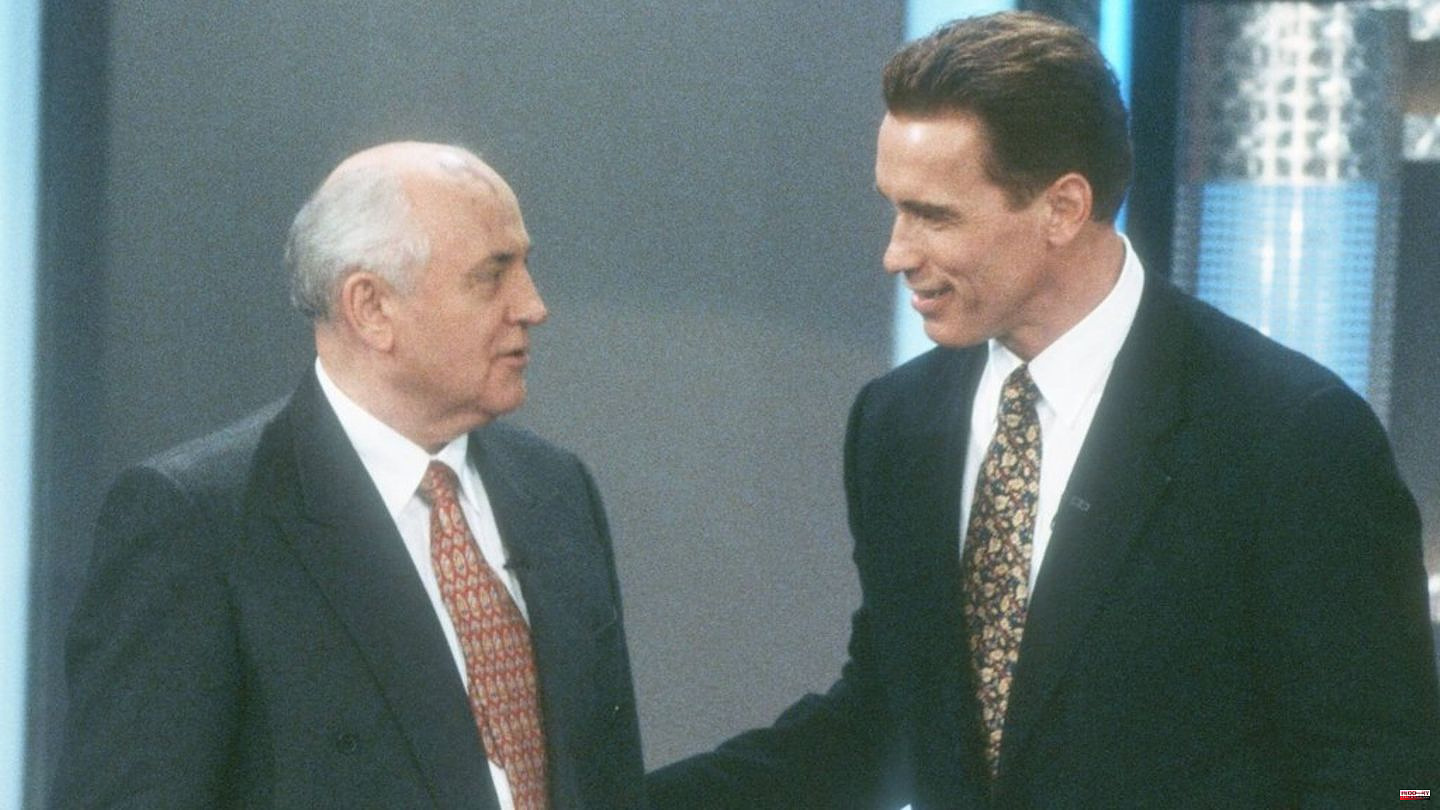 In an Instagram post, Arnold Schwarzenegger (75) mourned Mikhail Gorbachev (1931-2022), who died in Moscow on Tuesday at the age of 91. "There's an old saying, 'Never meet your heroes.' I think that's some of the worst advice I've ever heard. Mikhail Gorbachev was one of my heroes and it was an honor and a pleasure to meet him," the former California governor begins his dedication. "I was incredibly lucky to call him a friend. We can all learn from his amazing life."

"He will always be remembered as a hero who dismantled the communist system despite what it meant for his own power," Schwarzenegger recalls of the Nobel Peace Prize winner's legacy. He showed the wisdom and courage to "look around and say, 'This isn't working for people, someone has to fix it. If not me, who? If not now, when?'"

The former Soviet leader is now part of history and "I know that he is overjoyed to be reunited with his beloved Raisa, one of the greatest love stories of all time". In the end, the 75-year-old adds: "Hopefully when someone sees an opportunity to make a difference and leave a better world for the next generation, they think of Gorbachev and ask themselves: 'If not me, then who? If not now, when?' I know I will."

The political world in particular also paid tribute to Gorbachev on social media. Outgoing British Prime Minister Boris Johnson (58) wrote on Twitter: "I have always admired the courage and integrity he showed in bringing the Cold War to a peaceful end."

EU Commission President Ursula von der Leyen (63) tweeted: "He played a crucial role in ending the Cold War and bringing down the Iron Curtain. It paved the way for a free Europe. We will not forget this legacy ."

French President Emmanuel Macron (44) wrote in his tweet: "His commitment to peace in Europe has changed our common history." CDU leader Friedrich Merz (66) emphasized in his message to the short message service: "Without Mikhail Gorbachev, German unity in freedom would not have been possible. The CDU mourns the loss of a statesman who Germany could trust and who trusted us."

1 Without plastic?: Kettle made of stainless steel:... 2 Land mine victims: What is Sandra Txijica, the girl... 3 Last stern conversation: Mikhail Gorbachev: "I... 4 Test run started: Shopping via Messenger: Whatsapp... 5 Hagen: Drunk man drives around traffic lights and... 6 Crime: Two Germans accused of drug smuggling in Australia 7 Less draughts: seal the windows: this keeps the cold... 8 US Open: Last hope: Niemeier wants to go to the "big... 9 Game on: Hanging up the dartboard: How to mount the... 10 Relief: Wissing convinces Lindner of a successor for... 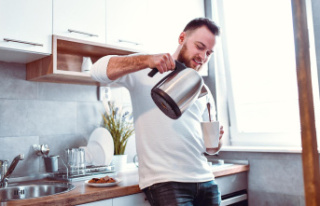 Without plastic?: Kettle made of stainless steel:...