Whether it's for a quick message to friends, organizing parents' evenings or to keep in touch with customers: millions of people use Whatsapp every day to chat with others, make phone calls or share pictures and documents. 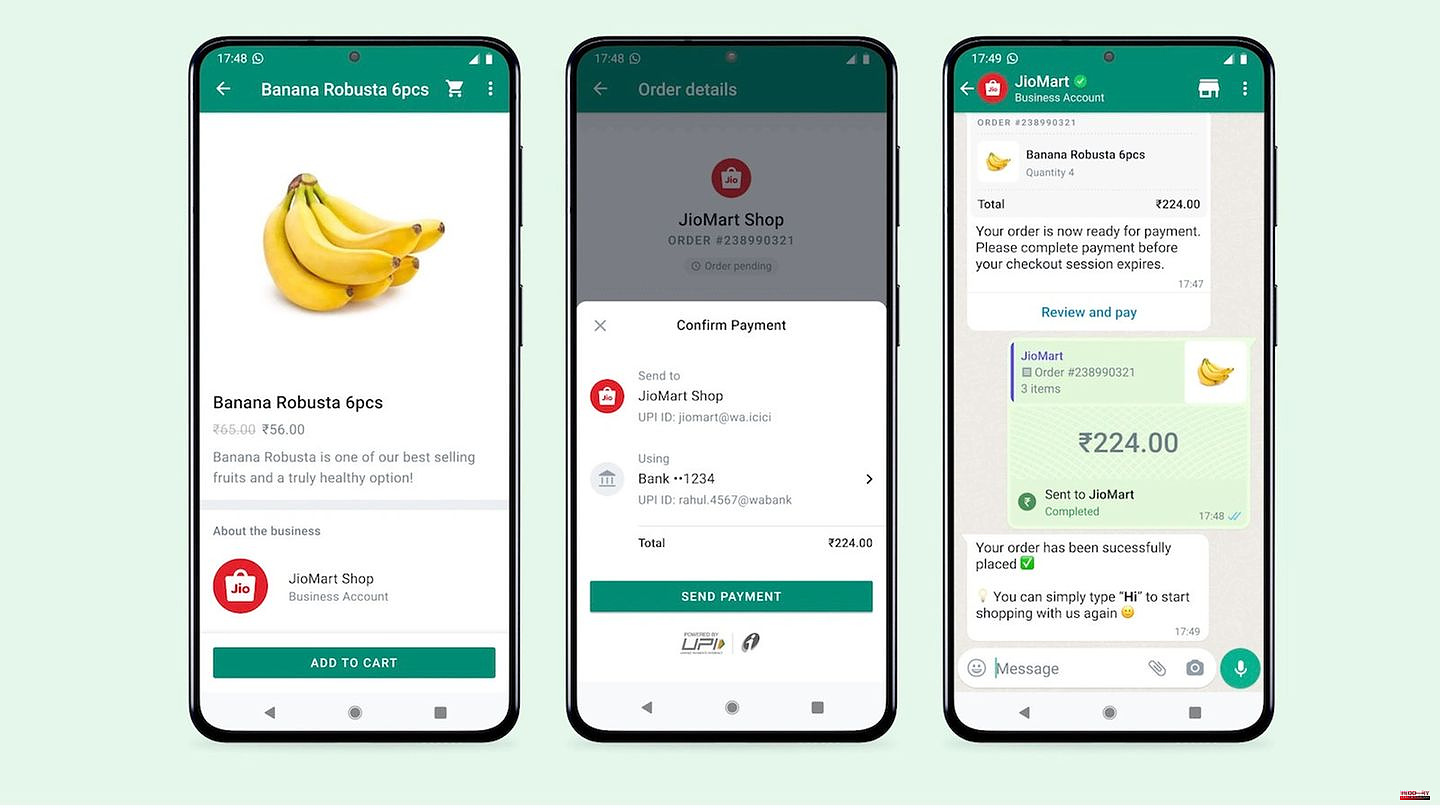 Whether it's for a quick message to friends, organizing parents' evenings or to keep in touch with customers: millions of people use Whatsapp every day to chat with others, make phone calls or share pictures and documents. According to the plans of the parent company Meta, the messenger will soon become even more important: the group is working on bringing supermarket shopping to the smartphone.

The group is currently testing the corresponding function on the Indian market together with the local giants Reliance Retail and Jio Platforms. The online trading platform called JioMart allows Indian Whatsapp users to browse the range, place the products in a digital shopping cart and pay for them - without leaving the messenger. The company announced this yesterday.

Also read: Unpacked and tried on - What dealers are really allowed to sell us as "new".

"This is our first shopping experience entirely in Whatsapp. People can buy their groceries directly from the chat at Jiomarkt," enthused Mark Zuckerberg, head of Whatsapp parent company Meta, in a statement. "Business chat is an area where a lot is happening right now, and chat-based experiences like this will become the preferred way for consumers and businesses to communicate for years to come," he believes.

For Meta, the test run is an important step. Ever since the group, which was then called Facebook, bought Messenger in 2014, people have been desperately looking for ways to make money with the free service. Smaller steps, such as displaying advertising in the status, are unlikely to be able to recoup the investment of 16 billion dollars. Whatsapp has therefore increasingly tried to position itself as a broker between customers and companies in recent years.

The fact that the shopping test run is starting in India only seems surprising at first glance. With almost 500 million active users, the country is WhatsApp's largest market. In addition, the group already has a large investment in Jio Platforms. The telecommunications company also reaches over 400 million customers in its home country.

However, the idea of ​​offering shopping via a messenger neither came from Meta nor was it conceived in India. The pioneers of the idea, the two apps Sina Weibo and Wechat, come from China. Actually started as a messenger (Wechat) or as a social network (Weibo), both have long been deeply anchored in Chinese society. So you can not only shop with them in the app. But also pays with Wechat in classic shops. In Europe and the USA, payment services such as Apple Pay and Google Pay have taken over this function.

It is not yet known if and when WhatsApp's shopping function will also come to Europe. It may also depend on success in India.

Returns or fresh from the factory? That means "new" according to Amazon, Zalando and Co.

With these creepy methods, Facebook wants to find out if people know each other

Signal is the anti-Whatsapp, but can it stay that way forever?

1 Hagen: Drunk man drives around traffic lights and... 2 Crime: Two Germans accused of drug smuggling in Australia 3 Less draughts: seal the windows: this keeps the cold... 4 US Open: Last hope: Niemeier wants to go to the "big... 5 Game on: Hanging up the dartboard: How to mount the... 6 Relief: Wissing convinces Lindner of a successor for... 7 Stock exchange in Frankfurt: Dax rises just over 13,000... 8 Autumn fashion: Knitted dress trends: These styles... 9 Actress: Jessica Schwarz witnessed the forest fires... 10 Nibbles: Healthy snacks to lose weight: It doesn't... 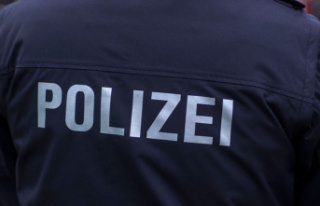