A drunk driver drove a small van around a traffic light in Hagen on Tuesday evening. 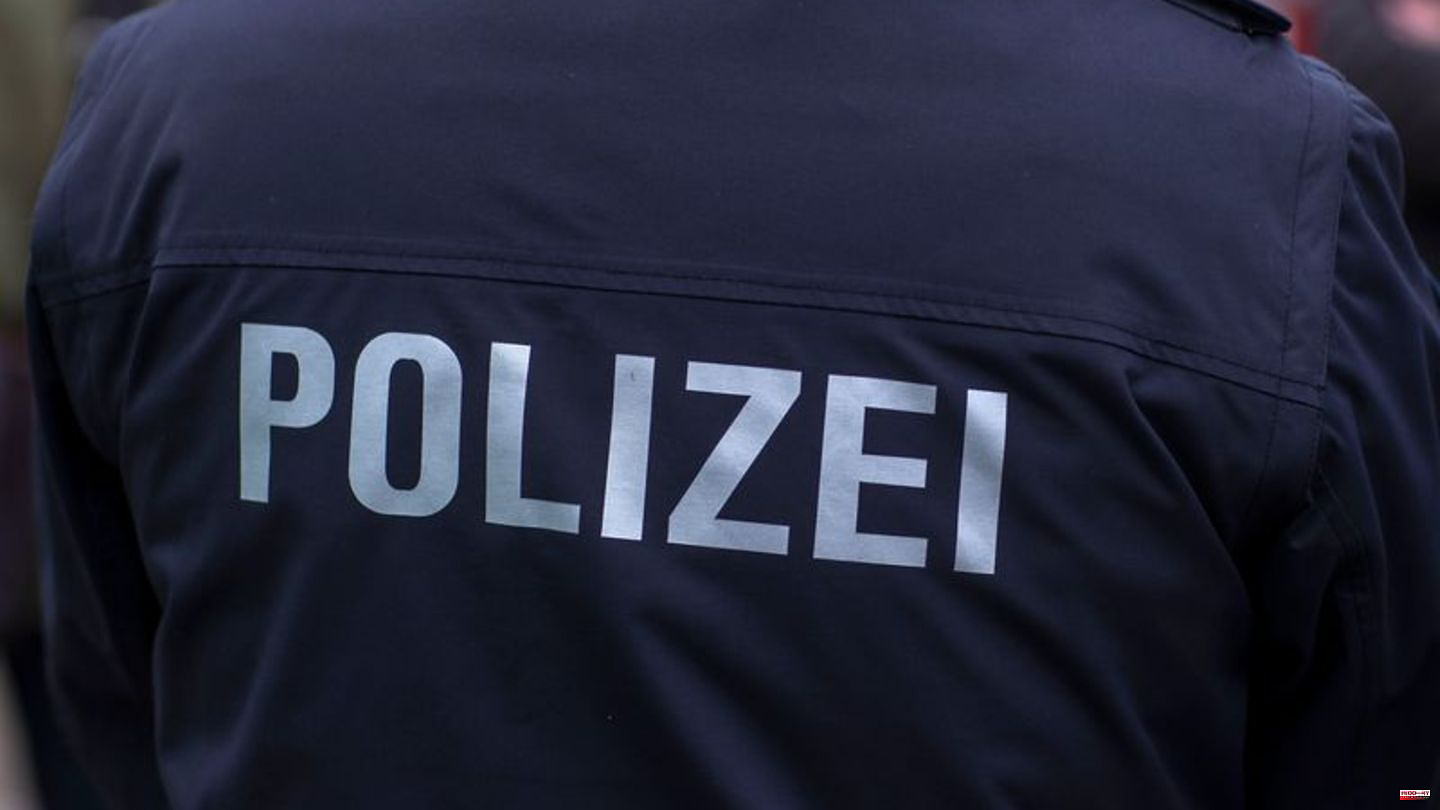 A drunk driver drove a small van around a traffic light in Hagen on Tuesday evening. This was significantly damaged and was completely on the road after the accident, the police said on Wednesday. Large amounts of oil leaked from the vehicle, which was also damaged. The obviously heavily drunk 33-year-old driver was smeared with oil and staggered around. A breath alcohol test on him resulted in almost two per thousand. A saliva test also indicated drug use.

Because the man behaved more and more aggressively, the police officers had to put handcuffs on him. While still at the station, the man put up considerable resistance when the blood sample was taken and rioted so much that he slightly injured two officers. The 33-year-old was taken into custody, his driver's license and the truck were confiscated.

1 Crime: Two Germans accused of drug smuggling in Australia 2 Less draughts: seal the windows: this keeps the cold... 3 US Open: Last hope: Niemeier wants to go to the "big... 4 Game on: Hanging up the dartboard: How to mount the... 5 Relief: Wissing convinces Lindner of a successor for... 6 Stock exchange in Frankfurt: Dax rises just over 13,000... 7 Autumn fashion: Knitted dress trends: These styles... 8 Actress: Jessica Schwarz witnessed the forest fires... 9 Nibbles: Healthy snacks to lose weight: It doesn't... 10 Day 189 of the Ukraine war: IAEA team from Kyiv on... 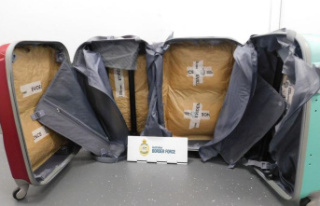