Oscar winner Eddie Redmayne shares how the cast of the 'Fantastic Beasts' series reacted to a very specific movie prop. 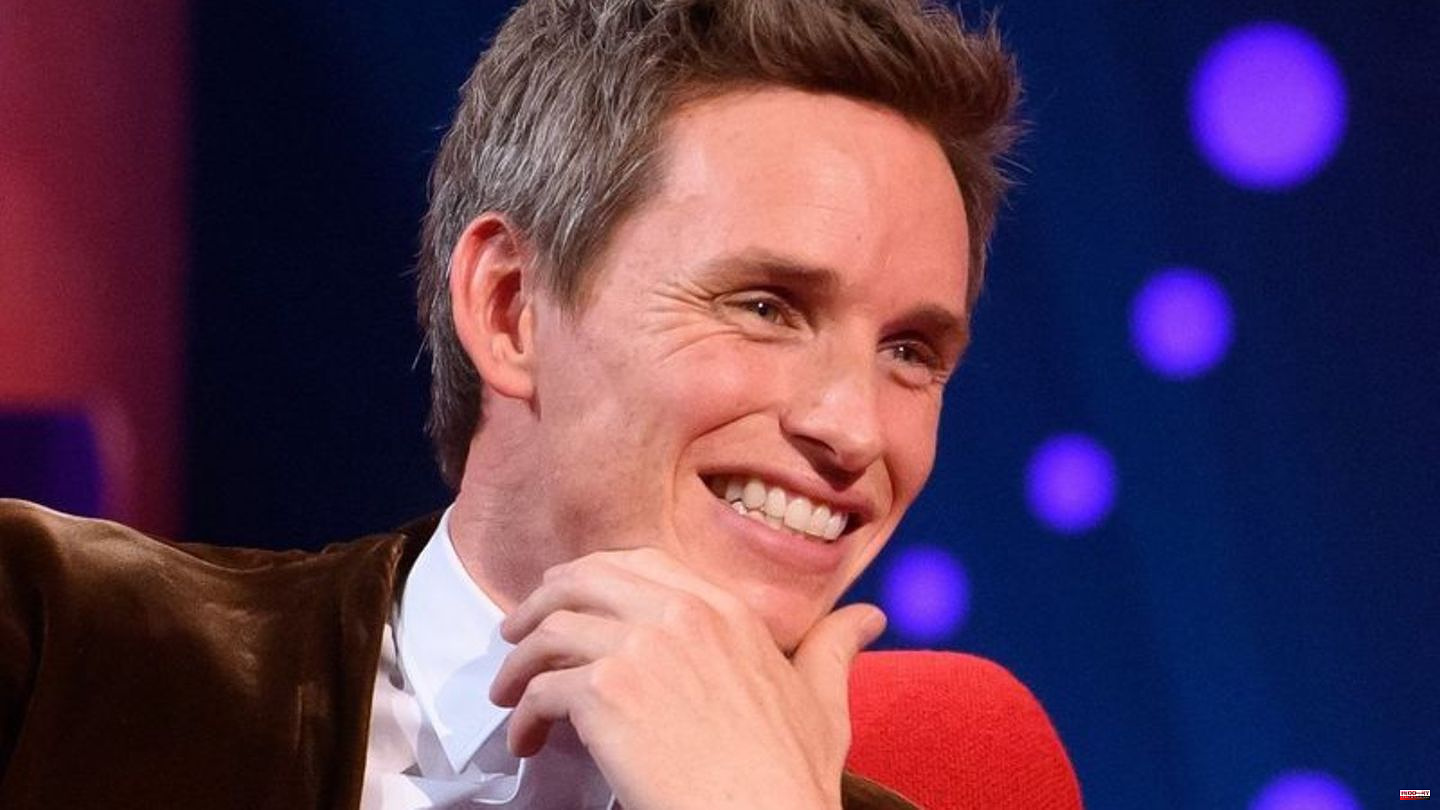 Oscar winner Eddie Redmayne shares how the cast of the 'Fantastic Beasts' series reacted to a very specific movie prop. "Having a magic wand is your childhood dream. And suddenly you're presented with such a thing and you get total stage fright," the 40-year-old told the US magazine "Vanity Fair". Because at the time he "didn't have the slightest idea" what to do with the magic wand, he received "magic wand lessons".

Over time, he developed an "arrogant self-evidence" when working with what is probably the most important magician's utensil. "Then the fun of these films was being able to watch new actors come up to us and be given their wands." All of the new cast members showed "their inner child," Redmayne said. "Everybody was like that - no matter how extraordinary the actor was."

Redmayne portrays the magizoologist Newt Scamander in the "Fantastic Beasts" series. The third and newest part of the Harry Potter prequel also stars Jude Law as a young Albus Dumbledore and Mads Mikkelsen as the evil wizard Gellert Grindelwald. Other actors in previous films include Zoë Kravitz, Johnny Depp and Ezra Miller. 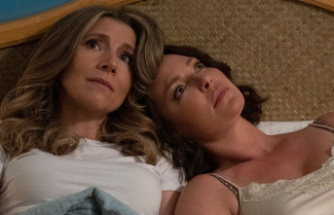 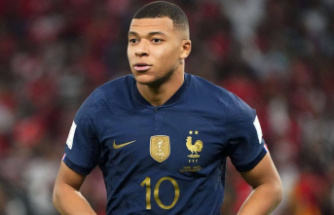 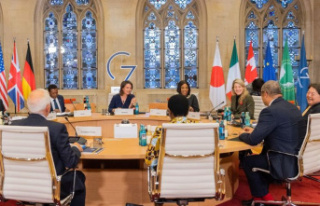