"The Gentlemen": The cast for Guy Ritchie's Netflix series is in place

An exciting new series project is taking shape: cult director Guy Ritchie (54) will continue his own film of the same name from 2019 with "The Gentlemen". 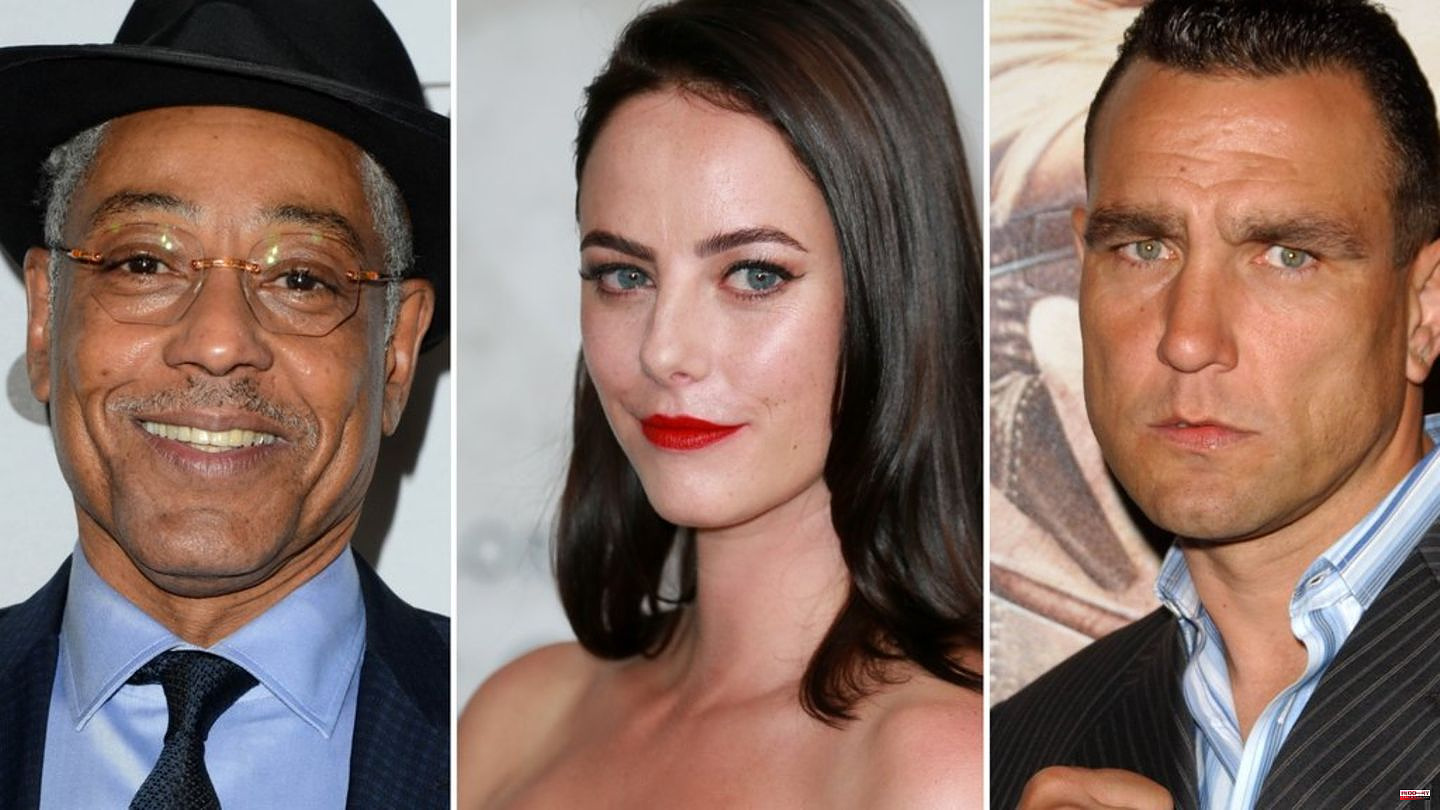 An exciting new series project is taking shape: cult director Guy Ritchie (54) will continue his own film of the same name from 2019 with "The Gentlemen". After previously "Divergent" star Theo James (37) was reported as the main actor, "Variety" now reports on the rest of the cast.

The Netflix series "The Gentlemen" is set in the world of the cinema, but revolves around completely new characters. Leading actor James will embody the character Eddie, the son of a British aristocrat. He discovers one of the largest marijuana plantations in Europe under his family's property.

In the hit film "The Gentlemen" Matthew McConaughey (53) played a US gangster living in England who runs a huge network of marijuana plantations. These were hidden under the castles and lavish estates of impoverished British nobles. In the upcoming Netflix series, filmmaker Ritchie will serve as series creator and co-screenwriter, who will direct the first two episodes. Filming will start on November 7th in Great Britain.

1 Sporting goods manufacturer: Puma boss Gulden could... 2 Climate protests: Dead cyclist: UN calls for responsibility 3 Conference venue in Münster: Foreign Office had the... 4 "Westworld": There will be no further seasons 5 Elections: time for revenge? Scenarios for the US... 6 Space: remains of Chinese rocket stage fall in the... 7 National team: Flick is looking for the goalkeeper... 8 Competition for the Bundesliga: Arsenal and Leicester... 9 "Westworld": There will be no further seasons 10 Meadow Walker: She likes to watch her father's... 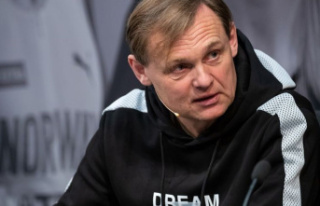