Kevin Connolly was in Paris as a BBC correspondent when Princess Diana's driver went off track in the Pont de l'Alma tunnel and the car overturned. 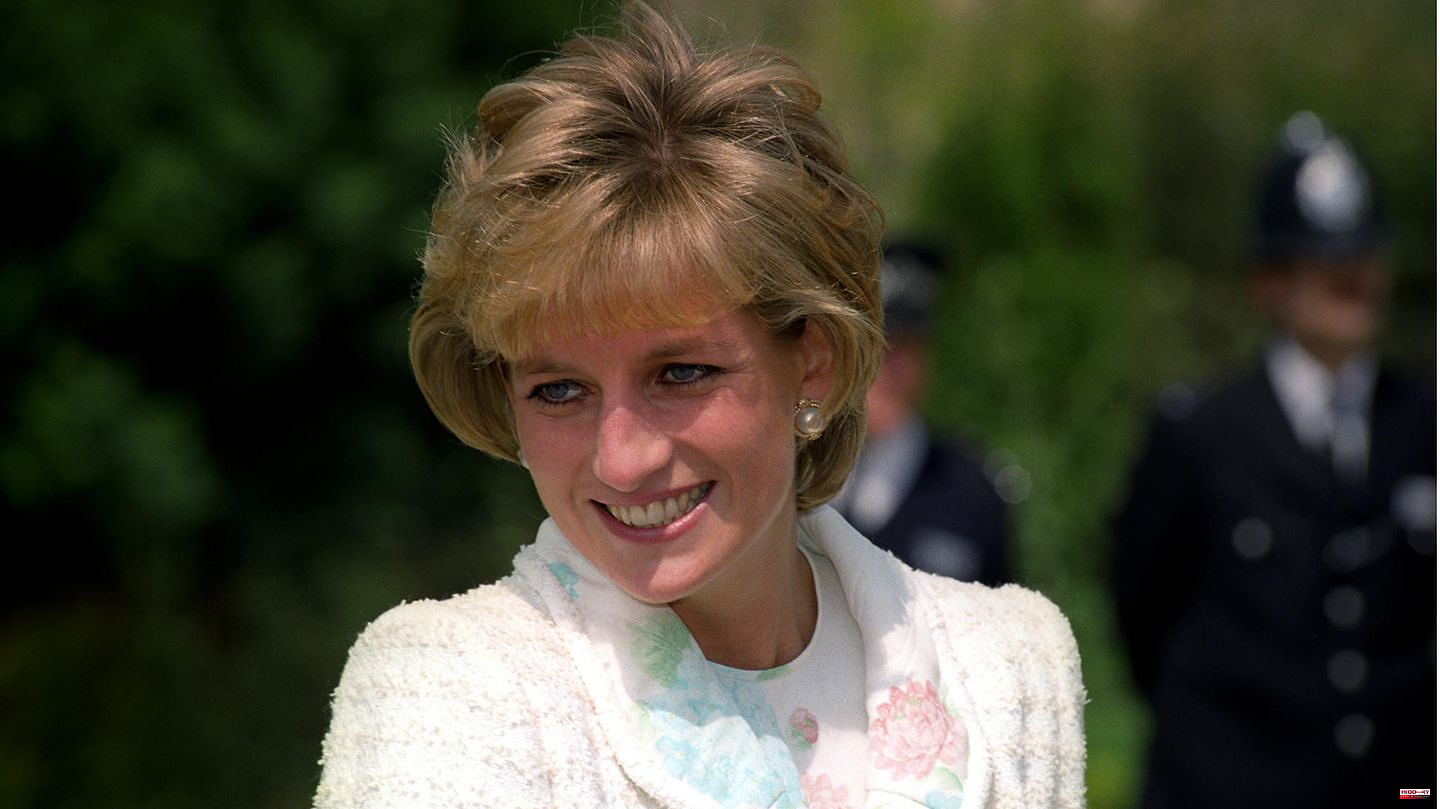 Kevin Connolly was in Paris as a BBC correspondent when Princess Diana's driver went off track in the Pont de l'Alma tunnel and the car overturned. Seriously injured, Diana was then taken to a Paris hospital, where she died. Today marks the 25th anniversary of her death. In the British newspaper "Express", the journalist recalled the day when not only Paris was in a state of emergency.

Journalists from all over the world wanted to know how the injured princess was doing. An attention that the French police were aware of. "People were extraordinarily cautious. The actual realization that Diana had died came very slowly," Connolly recalled. "We listened very carefully to the French authorities and tried to decipher what they were telling us," he told the "Express".

The former correspondent believes that the police deliberately concealed how serious Diana's injuries were. "The first statements from police and hospital were 'yes it's the Princess of Wales, yes she's injured' but in the early hours of the morning there was no indication that she might have been fatally injured. In hindsight I have feel that the French authorities were appalled to have had to deal with this matter," he said.

To this day it is not entirely clear how the news of his death finally became public. According to various journalists, it was spread by reporters who were on board the flight from British Foreign Secretary Robin Cook to the Philippines. However, Cook, who died in 2005, never confirmed this.

Connolly drove to the scene of the accident "to gather information, to find eyewitnesses, to find anyone who can give a real impression of what happened," he said. "The night flew by until the moment the beepers went off at the start of a special and suddenly you're the person who has to say the Princess of Wales has died," he recalled.

This article appeared last year and has now been updated. 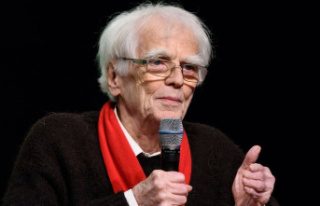