Germany is to get a fifth state-rented terminal for landing liquefied natural gas (LNG) in Wilhelmshaven. 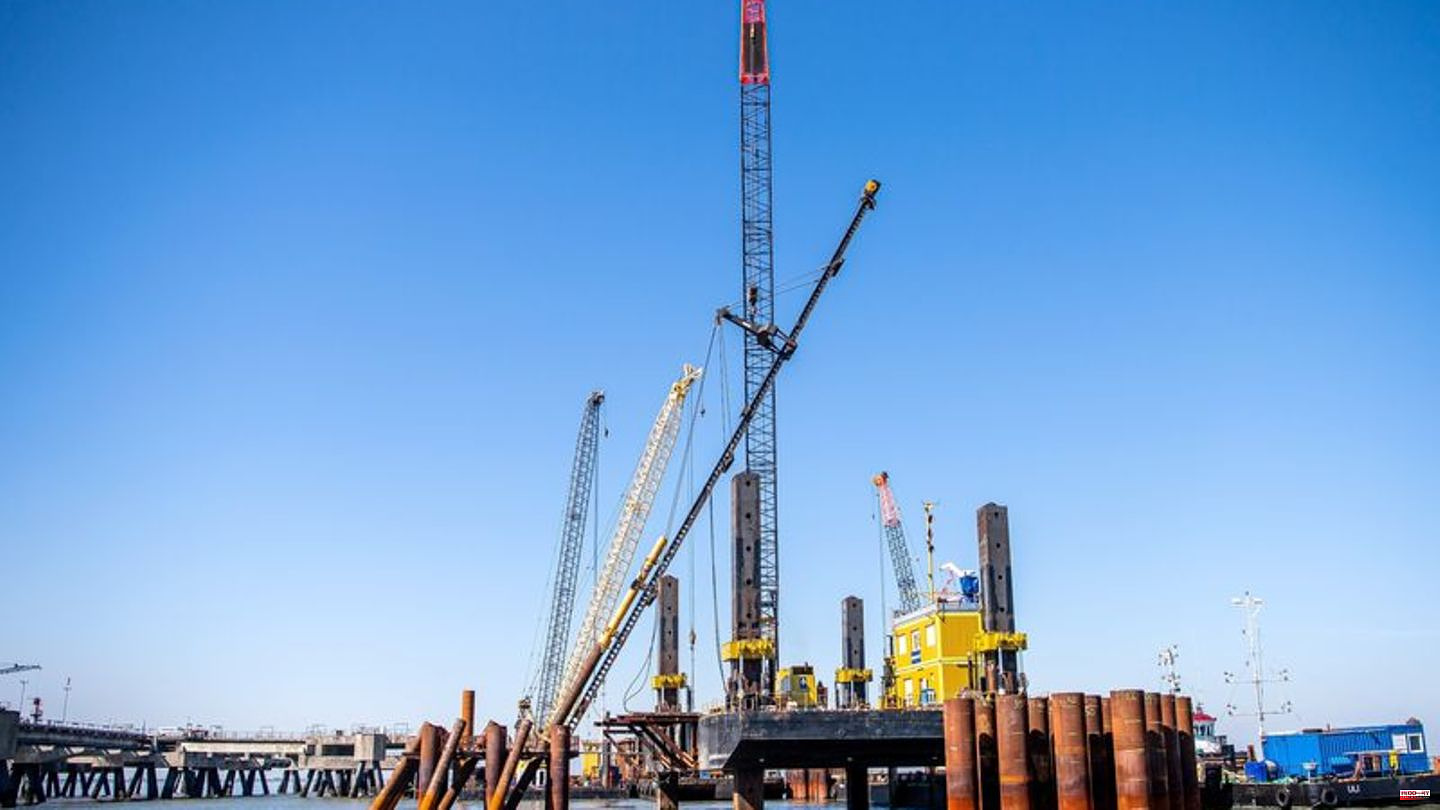 Germany is to get a fifth state-rented terminal for landing liquefied natural gas (LNG) in Wilhelmshaven. This was announced by the Federal Ministry of Economics on Thursday in Berlin. The floating terminal is scheduled to start in the winter after next, i.e. 2023/2024. At the same time, the possibility of landing "green" hydrogen should be created. In the so-called electrolysis, water is split into hydrogen and oxygen. With "green" hydrogen, this is done with the help of green electricity.

"By importing liquefied natural gas, we are making ourselves less dependent on imports of Russian pipeline gas," said Economics Minister Robert Habeck (Greens). "At the same time, we are building up the landing of green hydrogen in parallel, making Wilhelmshaven an important landing point for safe and sustainable energy in Europe."

In view of the increasingly uncertain Russian natural gas deliveries, the federal government is pushing ahead with the import of liquid gas. So far, however, the necessary import terminals are missing. LNG is frozen at minus 162 degrees, transported in liquid form by ship, landed, heated, regasified and then fed into the networks.

According to the ministry, the special ship has a capacity of at least 5 billion cubic meters per year and is scheduled to go into operation in the fourth quarter of next year, i.e. between October and December. The owner, the company Excelerate, is said to operate the ship together with a consortium of Tree Energy Solutions (TES), Eon Green Gas and Engie. TES boss Marco Alverà said his company was building "the world's largest terminal for hydrogen and green energy".

The ship is only an interim solution

The floating liquid gas terminal will be chartered for five years, but will only be operated until the hydrogen terminal is up and running, said Habeck. According to the consortium, this should probably be the case in the course of 2025, according to his ministry. The contract has not yet been concluded, Habeck conceded, but like the other LNG ships, it is "reserved in advance, so firmly that we can plan further and get started". He emphasized: "This ship is chartered."

So far, plans for four state-chartered LNG terminals were planned. Sooner or later, however, the infrastructure should be managed privately, stressed Habeck. "We're not the gas procurement ministry."

Two floating systems in Wilhelmshaven and Brunsbüttel are scheduled to go into operation at the turn of the year with a pipeline connection for onward transport. According to the ministry, the existing connection services here will enable an average capacity of at least 3.5 billion cubic meters per ship per year next winter. After the construction and commissioning of a new, 55-kilometer gas pipeline, the capacity per ship can be increased to at least 5 billion cubic meters per year from the end of 2023.

The two terminals in Brunsbüttel and Wilhelmshaven are to be operated by RWE and Uniper. In order to fully utilize the terminals, EnBW and the EnBW subsidiary VNG will also be on board from the turn of the year 2023/2024 until the end of March 2024.

Private terminals in the Baltic Sea

According to the ministry, the terminals at the Stade and Lubmin locations are expected to be available from the end of 2023. In Stade, the FRSU will be operated by the Hanseatic Energy Hub GmbH, in Lubmin by the companies RWE and Stena-Power. The floating terminals there are to be used until replacement facilities on land go into operation, which should happen in 2026.

Another floating terminal is to be built in Lubmin by a private consortium by the end of 2022, with a capacity of 4.5 billion cubic meters per year. Another private project is also planned in front of Rostock, said Habeck. This is "but not so that I put it as finished". But there is a good perspective of also importing liquefied gas to Germany for the coming winter. 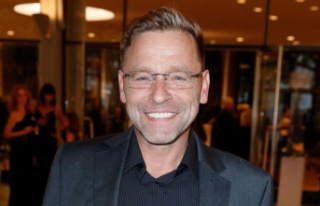 Thomas "Icke" Häßler: His fans give him...