Ex-cop jailed for 10 years for storming US Capitol

The 56-year-old ex-cop and former Marine struck a police officer with a metal flagpole during the Capitol storm on January 6, 2021. 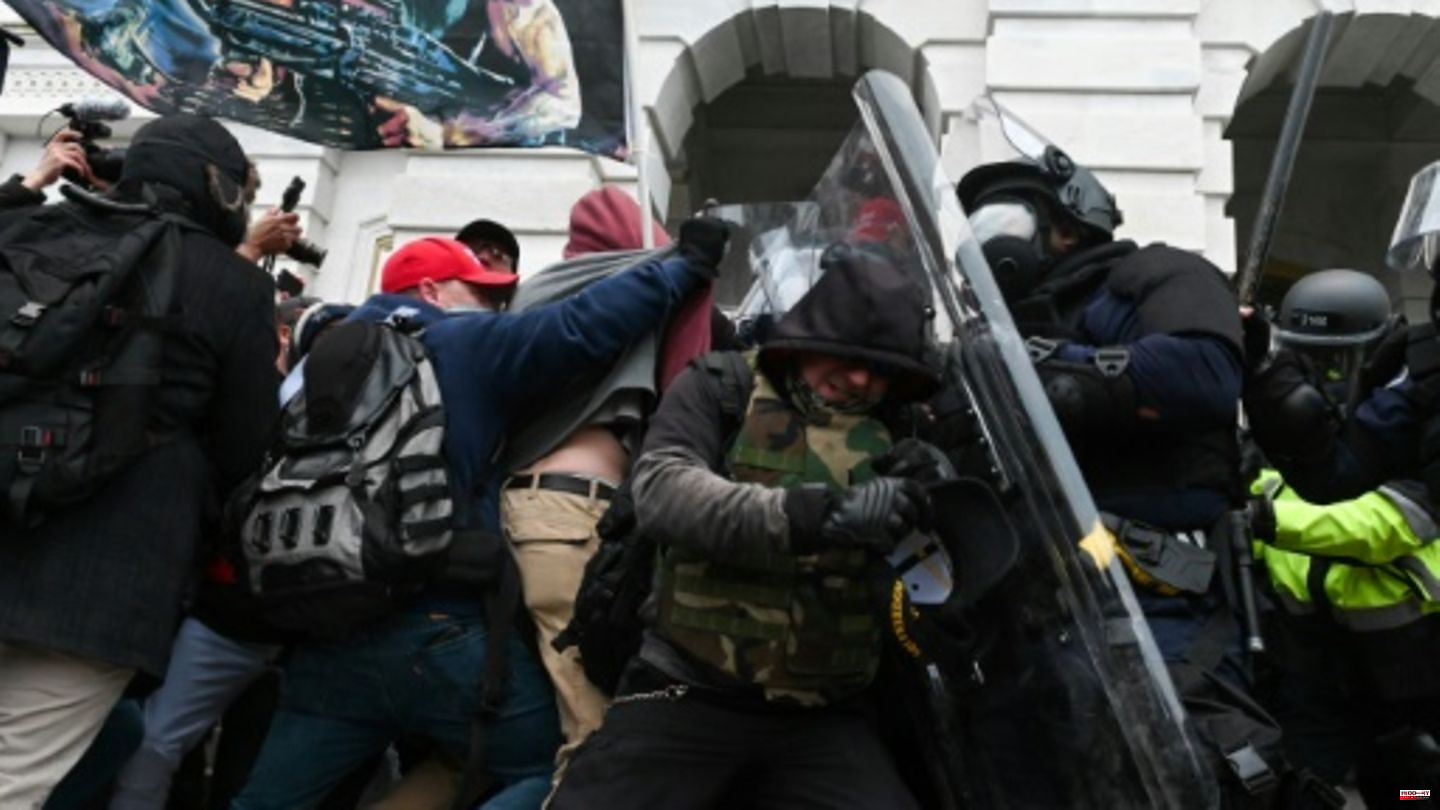 The 56-year-old ex-cop and former Marine struck a police officer with a metal flagpole during the Capitol storm on January 6, 2021. He then threw the officer to the ground, grabbed his helmet and gas mask, and choked him while other assailants kicked the officer. The police officer suffered numerous injuries in the attack, which was recorded in photos and videos.

Webster was arrested in February 2021 and found guilty on six counts last May. He has now been sentenced to ten years in prison.

"As a former police officer and US Marine who swore an oath to uphold the Constitution against all foreign and domestic enemies, Thomas Webster knew the gravity of his actions on January 6," said FBI Agent Steven D' Antuono on Thursday. Webster not only betrayed his oath in the attack on the Capitol, but all the police officers "who risk their lives every day to protect the American people".

Radical supporters of the ousted US President Donald Trump had stormed the Capitol when Democrat Joe Biden's victory in the November 2020 presidential election was to be finally confirmed there. The storming of the Capitol with five dead and around 140 injured police officers caused horror around the world. As a result, more than 850 attackers were arrested. A number of the accused have already been sentenced to several years in prison. 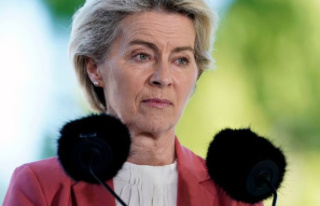 Economic policy: The EU Commission wants to be able...