A New York man has been sentenced to the longest prison term to date for his role in the Jan. 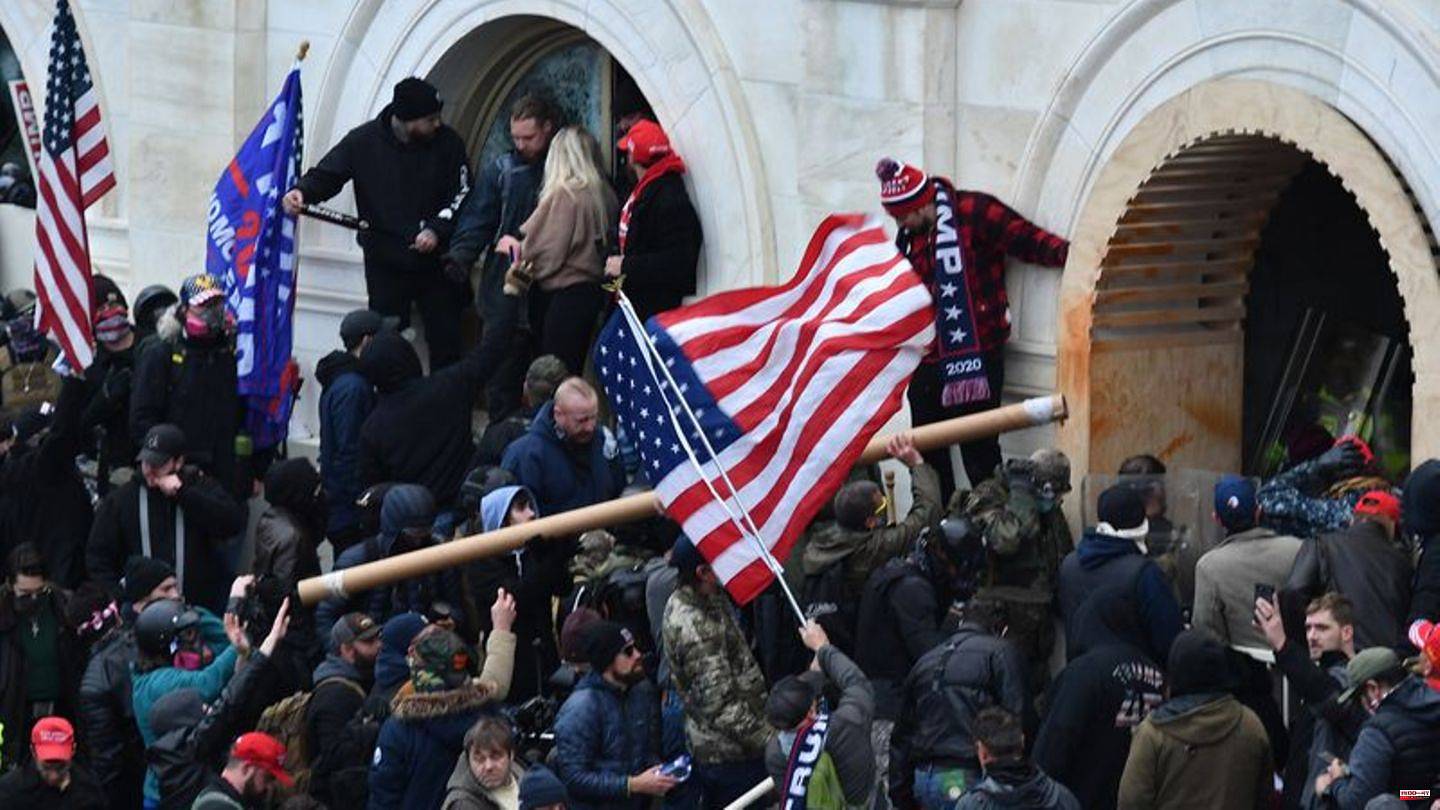 A New York man has been sentenced to the longest prison term to date for his role in the Jan. 6, 2021 attack on the US Capitol. A former NYPD officer was sentenced to 10 years in prison on Thursday in Washington for assaulting a security guard. The reported US media unanimously.

Video shown at the trial showed the 56-year-old attacking a Capitol police officer with a flagpole. He also tore his gas mask off his face. He had already been found guilty on all six charges in May. The perpetrator claimed to have acted in self-defense.

On January 6, 2021, supporters of the then US President Donald Trump violently stormed the seat of parliament in the capital Washington. Congress met there to certify the victory of Trump's Democratic challenger Joe Biden in the previous presidential election. Five people were killed in the riots, including a police officer. Trump had recently incited his supporters at a rally by claiming that his election victory had been stolen. Since Jan. 6, more than 850 people have been arrested in connection with the Capitol storm, according to the US Department of Justice. 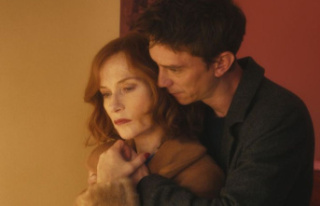