A new report by investment banking and wealth management firm Credit Suisse has found that the average Chinese adult is now wealthier than the average European. 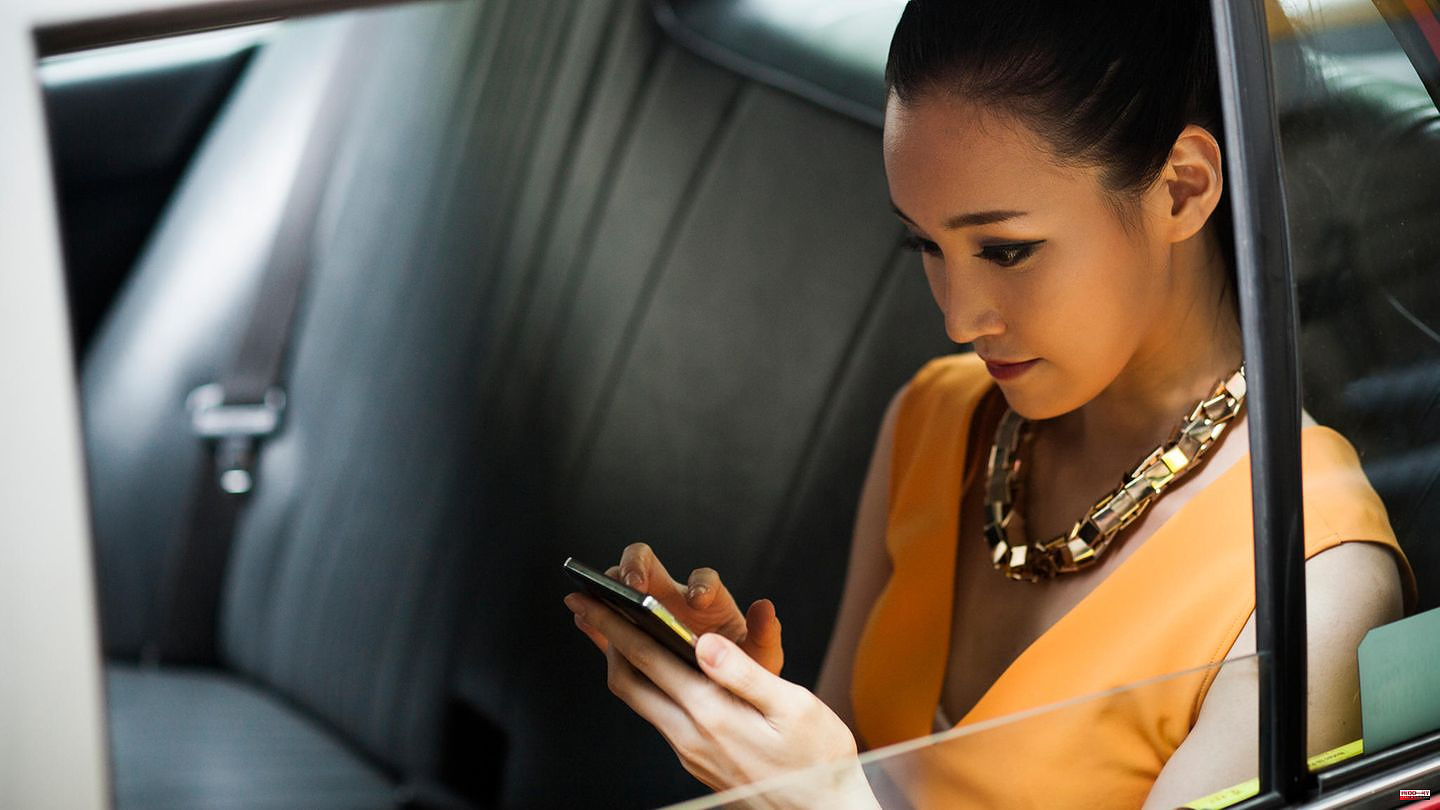 A new report by investment banking and wealth management firm Credit Suisse has found that the average Chinese adult is now wealthier than the average European. Per capita, the determined value of Credit Suisse for China is 26,752 US dollars. That's around $60 more than the Europeans. But here you have to pay attention to the details, "Europe" means that not only the western countries of Europe are considered. And the so-called median value was used for the value, it indicates the wealth in the middle of society fairly precisely. The mathematical average is higher than the median in countries with unequal wealth distribution. To put it simply: Here the super-rich pull the average upwards, while the median indicates the value of the "average type" in the population.

Credit Suisse's annual Global Wealth Report, released this month, estimates the average wealth of households around the world. Europe is being pulled down by the poorer countries. The average fortune in China is more than four times that in Russia, in Putin's empire the average value in 2021 is only $6379. And the Chinese value per adult of $26,752 looks modest by the US ($93,271) and tiny by Belgium ($256,336).

Chinese wealth has skyrocketed over the past two decades, with average wealth per adult increasing more than eightfold. This leads to the good performance of the "average citizen". With a smaller population than China, 57 percent of the world's total household wealth comes from North America and Europe. But most of the population has little share in these enormous values. "All regions contributed to the increase in global wealth, but North America and China dominated, with North America accounting for just over half of the global total and China contributing another quarter," according to the report. However, the momentum in China is rapid.

Germany usually performs worse than comparable European countries. On the one hand, this is due to the unequal distribution of wealth. But also due to the low ownership rate for real estate in this country. The paid-off value of the property - not the mortgage - is included in the report in the assets. A Parisian with a paid-for condominium is usually richer than a tenant in Munich. Another special feature is the old-age provision. If values ​​have already been paid into a pension fund or life insurance, this counts as assets. Pay-as-you-go systems like the German pension, which have hardly any reserves and which burden the next generations with the pension burden, produce entitlements in the logic of Credit Suisse, but in fact do not have the corresponding values.

In terms of median values, Germany, with a value of $60,633, does not make it into the list of the top 20. In terms of the number of super-rich, however, Germany is way ahead with 3rd place, only surpassed by the much larger countries USA, 1st place, and China , Place 2.

So the average German is still about twice as rich as the average Chinese. However, since there are large, very poor regions in China, the comparison for Germany should be far more sobering if only the developed zones of China were taken into account.

1 Background: battery prices: Expensive pleasure 2 Psychologist Claudine Dahms: Climate anxiety and mood... 3 Mental health: Between caring and abuse of power:... 4 Elyas M'Barek: Sweet couple appearance at the... 5 New details from the Royal book: Palace employees... 6 From one person: Tenderly melting temptation: That's... 7 So much for top quality: Rancid olive oil spoils the... 8 Decorative and easy to care for: these hardy balcony... 9 Puzzle fun: How to shorten the waiting time until... 10 Study: Babies in the womb smile when they have carrots,... 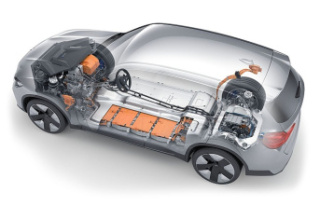