The German economy warns of a trade conflict with the USA. 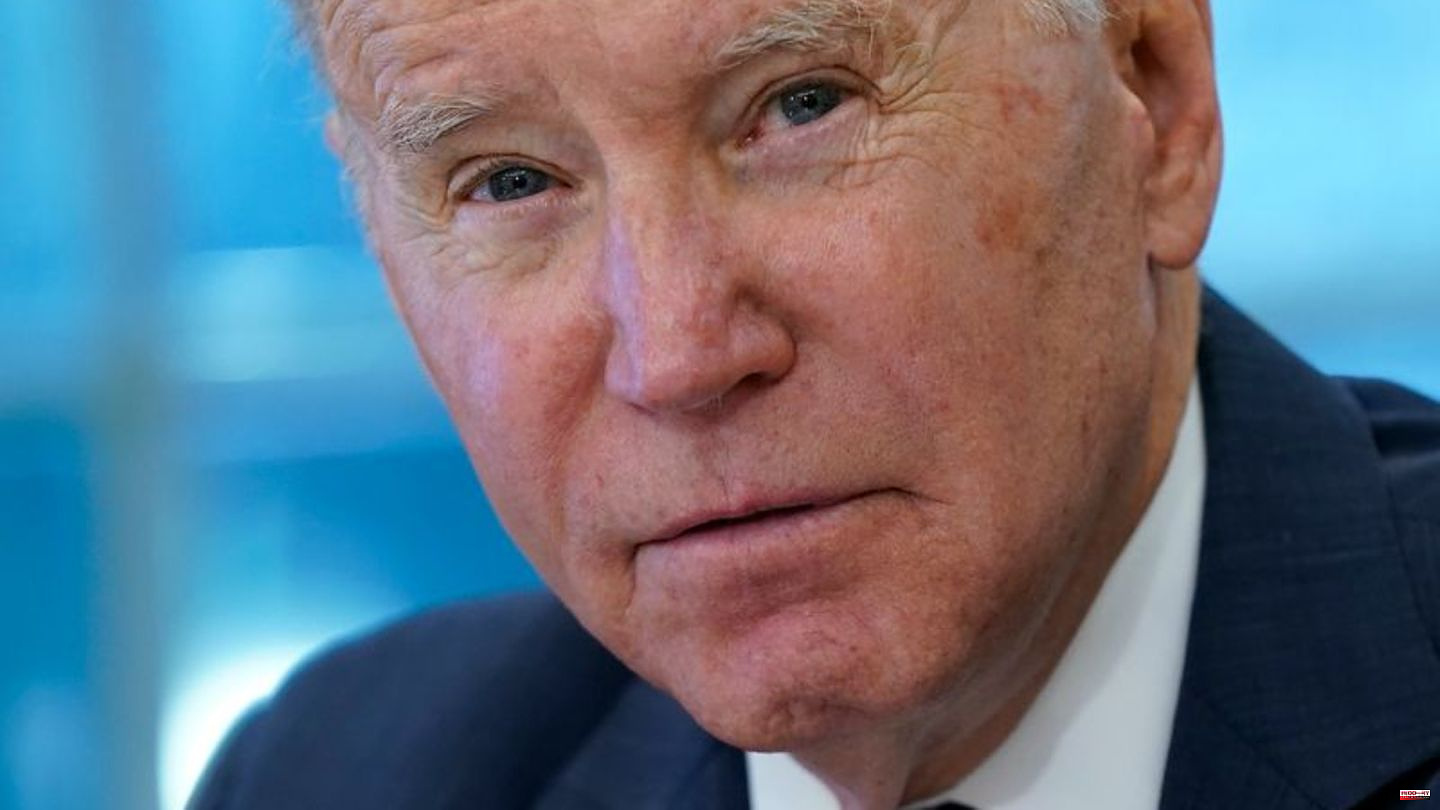 As a reaction to the US Inflation Reduction Act, the EU should find a clever industrial-political answer, focusing on innovations and future technologies, but not on "false saber-rattling". DIHK President Peter Adrian called for an "agenda for a more competitive EU".

Biden admits shortcomings - which can be solved

The controversial inflation law signed by US President Joe Biden in August provides for billions in investments in climate protection. Subsidies and tax credits are linked to companies using US products or producing them themselves in the US. There is a lot of criticism of this in Europe, where there are fears of disadvantages for domestic companies.

Biden had defended the law but recently said there were minor flaws that could be discussed and resolved. Germany and France are insisting that European products be better off in the controversial law, according to a concept.

Russwurm said: "Many companies already have locations on both sides of the Atlantic." Even before the Inflation Reduction Act, investment decisions were increasingly made for the USA. Due to energy prices being five times lower, but also due to the subsidies provided by the law, there was a risk of further production relocations. The EU cannot win a trade dispute against the US "because we simply don't have the muscles for it".

Russwurm said both sides should try to negotiate aspects of a Europe-US trade deal. "We could probably get that faster than previously thought if both sides approach each other in this global political situation. Comprehensive agreements also take a long time."

Instead, one should proceed step by step, such as within the framework of the Trade and Technology Council TTC. "Even if the latest results were below expectations, it currently remains the central platform for exchange," says Russwurm. "In addition to renouncing mutual tariffs, we should continue to work quickly on the mutual recognition of standards and norms. I see that the Americans are willing to talk."

DIHK President Adrian told the dpa: "We are registering an enormous demand at the foreign chambers of commerce in North America to find production sites in America. The USA is also currently promoting the settlement." The Inflation Reduction Act increases Germany's loss of competitiveness as a business location.

The law partially violates the rules of the World Trade Organization WTO, so Europe and Germany urgently need to negotiate with the USA, said the President of the German Chambers of Industry and Commerce (DIHK). "However, a similar protectionist reaction to this is not in the interests of the German economy."

Computer game dealer: Dozens of locations affected: Gamestop has to close many branches 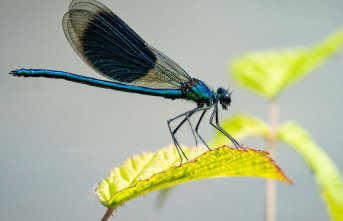 Biology: Swift: The animal eyes with the highest temporal...