A ban on women working in non-governmental organizations (NGOs) in Afghanistan has sparked international concern. 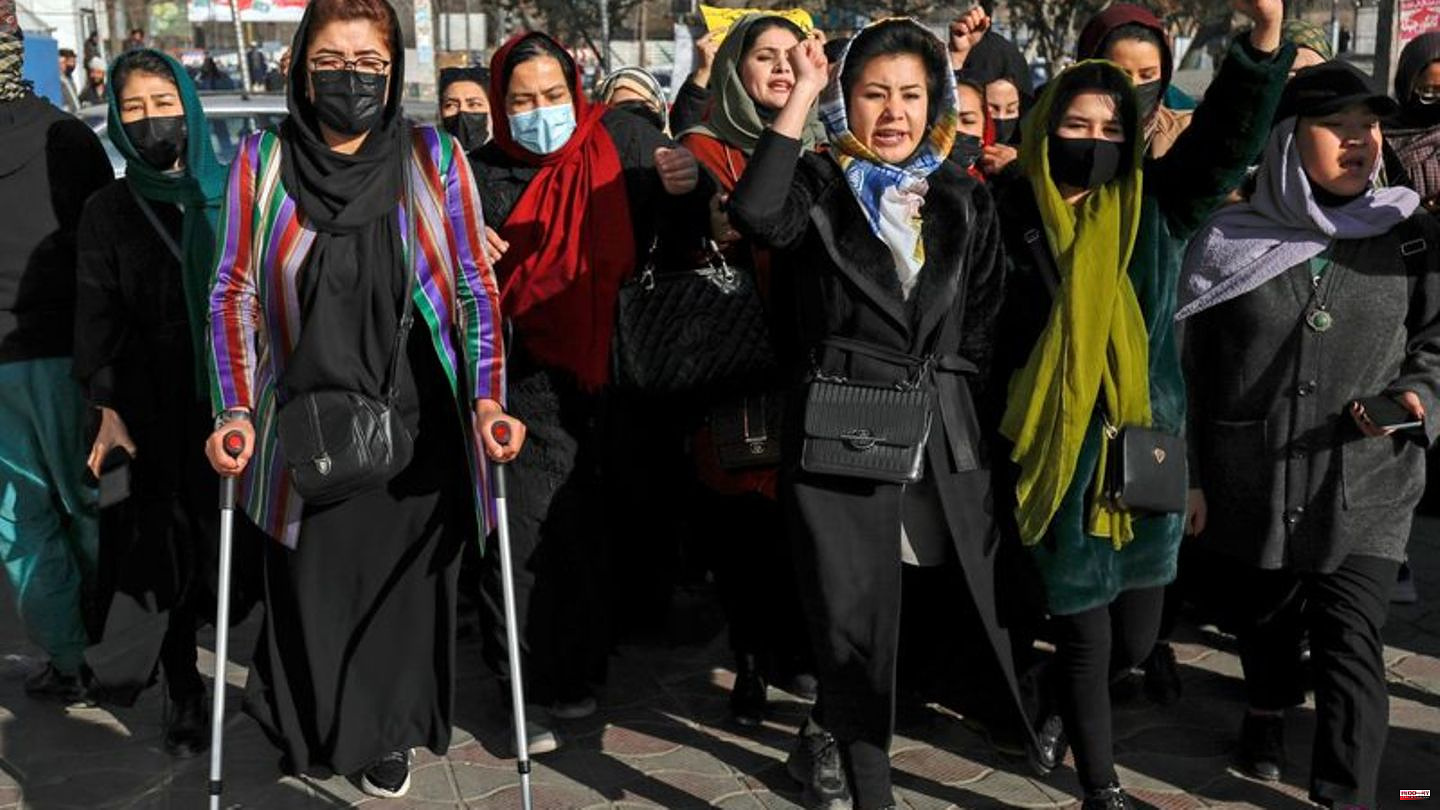 A ban on women working in non-governmental organizations (NGOs) in Afghanistan has sparked international concern. UN Secretary-General António Guterres was "deeply concerned" about the alleged order by the radical Islamic Taliban, his spokesman Stéphane Dujarric said in New York yesterday.

"This decision will undermine the work of numerous organizations across the country that help the most vulnerable, especially women and girls." The United Nations and its partners, including national and international NGOs, are currently assisting more than 28 million Afghans who depend on humanitarian aid for their survival.

The UN Secretary-General once again emphasizes the right of all women to be part of the working population and thus contribute to the common good, the spokesman continued.

Taliban are allegedly about hijab

In a letter yesterday, the Afghan Ministry of Economic Affairs had requested that employees of all national and international NGOs be suspended from their work until further notice. The reason for this is that the women did not comply with the regulations of the Taliban leadership in relation to wearing a hijab, i.e. a headscarf. If an organization does not comply with this order, its license will be revoked, the letter said.

US Secretary of State Antony Blinken expressed "deeply concerned" on Twitter last night (local time). This ban on women will disrupt the delivery of humanitarian aid in Afghanistan. "Women play a central role in humanitarian relief efforts around the world," said Blinken. Such a decision could have devastating consequences for the people of Afghanistan.

The European Union strongly condemns the recent ban on the Taliban, EU Commission spokeswoman Nabila Massrali tweeted on Sunday night. It is a "clear breach of humanitarian principles". The EU is currently assessing the impact the ban will have on its aid to Afghanistan.

Since taking power in August 2021, the Islamists have massively restricted women's rights in Afghanistan. Many women were not allowed to return to their jobs. Girls and women are now largely excluded from public life. On Tuesday, the Taliban banned women from all universities. In the past, women who protested for their rights were repeatedly detained, sometimes for several weeks. 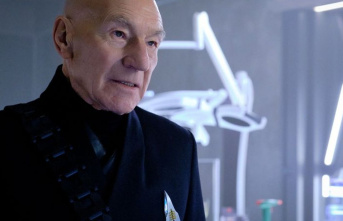 Television: what the streaming year 2023 will bring