Television: what the streaming year 2023 will bring

What will the streaming year 2023 bring? First to Netflix: In the course of the year, among other things, sequels to the successful series "Squid Game" and "The Crown", the German Sisi series "Die Kaiserin" and the action thriller "Kleo" with Jella Haase and Dimitrij Schaad are expected. 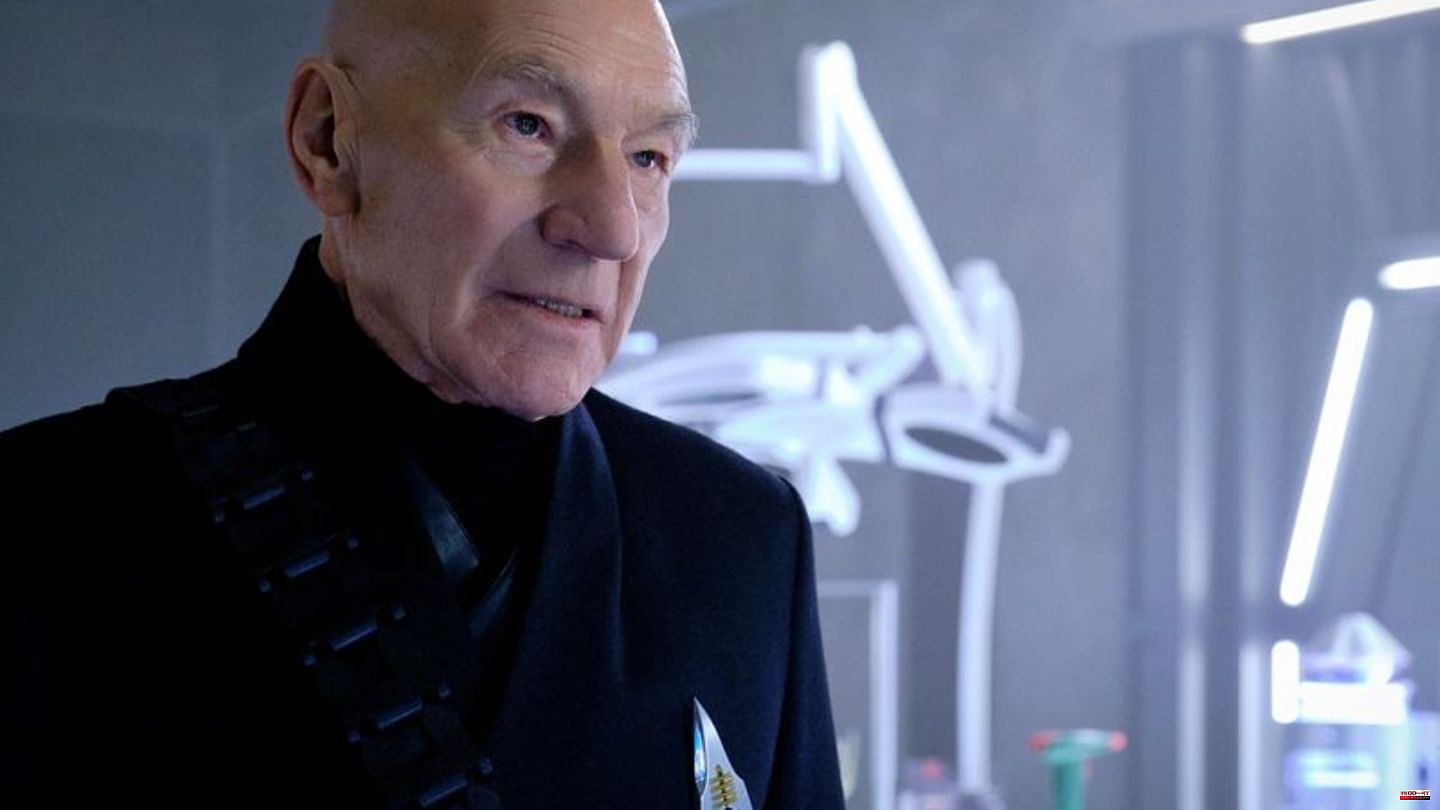 What will the streaming year 2023 bring? First to Netflix: In the course of the year, among other things, sequels to the successful series "Squid Game" and "The Crown", the German Sisi series "Die Kaiserin" and the action thriller "Kleo" with Jella Haase and Dimitrij Schaad are expected.

In addition, the new streaming service Paramount wants to adapt the globally successful format "RuPaul's Drag Race" in Germany in the coming year. Paramount and MTV recently announced that the drag queen series is expanding with three new versions in Germany, Brazil and Mexico. Plus, fan favorites will compete worldwide at Paramount in the new Drag Race Global All Stars competition. Exactly when all this will happen has not yet been revealed.

What else is on the agenda for services like Prime Video, Disney, AppleTV and Co - a selection of possible program highlights for 2023:

The third and final season of the science fiction series starring Sir Patrick Stewart begins on February 17th on Paramount. After the first two seasons, which ran on Amazon's Prime Video, caused rather cautious reactions among "Star Trek" fans, the makers at Trekkies provided anticipation for Season 3 with a trailer. It announced the return of several crew members from the Enterprise of the series "Star Trek: The Next Century". However, this is linked to the hope that the authors will not only focus on nostalgia, but also give the fans a reunion with popular characters such as Worf, Geordi La Forge or Dr. Crusher also finally offer a good story.

Many long-time fans recently missed the optimism and positive atmosphere of previous series and films in "Star Trek". The adventures of Captain Pike (Anson Mount) and his crew, who explore space with the starship Enterprise before Captain Kirk takes over, are aimed at them. Spock (Ethan Peck) is also on board in "Star Trek: Strange New Worlds". Christopher Pike was originally cast by "Star Trek" creator Gene Roddenberry in the 1960s before being replaced by Kirk. Nevertheless, Pike later appeared several times in the "Star Trek" universe, most recently on "Star Trek: Discovery" before he got his own series. For 2023, Paramount plans the second season of the positively old-fashioned series.

It's been two years since the last episode of "The Mandalorian" was released. The popular "Star Wars" series about the helmeted bounty hunter Din Djarin (Pedro Pascal) and foundling Grogu (aka Baby Yoda), a figurehead of the Disney streaming service, was at least partially expanded last year with the spin-off "The Book of Boba Fett " continued. The third "Mandalorian" season is expected to start on March 1st, in which some prominent guest appearances can be expected again. An action-packed trailer for the new episodes of the sci-fi western has already been released. Other "Star Wars" series, including "Asohka", are to follow in 2023.

Given the abundance of movies and series from the Marvel Cinematic Universe (MCU), it's easy to lose track. The so-called Phase 5, which includes several new productions, will start next year. Most prominent is "Loki" starring Tom Hiddleston. The second season of the series about Thor's insidious, but at the same time somehow likeable brother is expected at Disney in the summer.

Samuel L. Jackson as Nick Fury, Ben Mendelsohn as Talos, Olivia Colman, Martin Freeman, Emilia Clarke and Don Cheadle also star. It's about the Skrulls, aliens known from the movie "Captain Marvel" who can take any form and have infiltrated the earth. The trailer promises an action-packed thriller series.

This series revolves around the young, highly talented inventor Riri Williams, who developed a suit similar to Tony Stark aka Ironman. Newcomer Dominique Thorne plays Ironheart, who just made her big debut in the movie Black Panther: Wakanda Forever.

Hollywood star Harrison Ford and sitcom veteran Jason Segel ("How I Met Your Mother") star in the new series from "Ted Lasso" creators Bill Lawrence and Brett Goldstein. "Shrinking" airs January 27 on AppleTV. The comedy follows therapist Jimmy (Segel) who disregards the rules and ethics of his profession and instead is open about what he thinks about his patients. This changes not only the lives of his patients, but also Jimmy's own life.

Harrison Ford has apparently taken a liking to television. The "Indiana Jones" actor was also in front of the camera for "1923". The top-class western drama tells the story before the series "Yellowstone" and is the successor to "1883". In addition to Ford, Oscar winner Helen Mirren ("The Queen"), ex-James Bond actor Timothy Dalton and "Game Of Thrones" star Jerome Flynn also play. The story revolves around the Dutton family's challenges during a historic drought, prohibition and economic crisis that hit Montana earlier than the rest of the United States. In Germany, "1923" should be on display at Paramount from spring. In the US, the first episodes will be released in December.

It is the first German original series from Disney - based on the novel by Annette Hess ("Ku'damm 56" etc.). "Deutsches Haus" tells the story of an interpreter who is confronted with the shocking truth about the Holocaust during the first Frankfurt Auschwitz trial in 1963. Katharina Stark plays Eva Bruhns, Anke Engelke her mother Edith, Hans-Jochen Wagner her father Ludwig and Ricarda Seifried her sister Annegret. Other roles include Iris Berben, Alice Dwyer, Max von der Groeben, Henry Hübchen, Heiner Lauterbach and Sabin Tambrea.

"Jerks": The fifth and final season of the comedy series "jerks." with Christian Ulmen and Fahri Yardim will be shown on Joyn from February 2nd. "The final season provides insights into Christian and Fahri's past for the first time," announced Joyn. "We see how the two get to know each other as children, the tender plant of their friendship grows and they maneuver each other into hopeless situations, but at the same time rescue them." 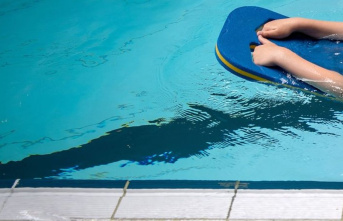