Despite the increasing number of war refugees from the Ukraine, North Rhine-Westphalia's Prime Minister Hendrik Wüst does not want to let up in supporting those seeking help. 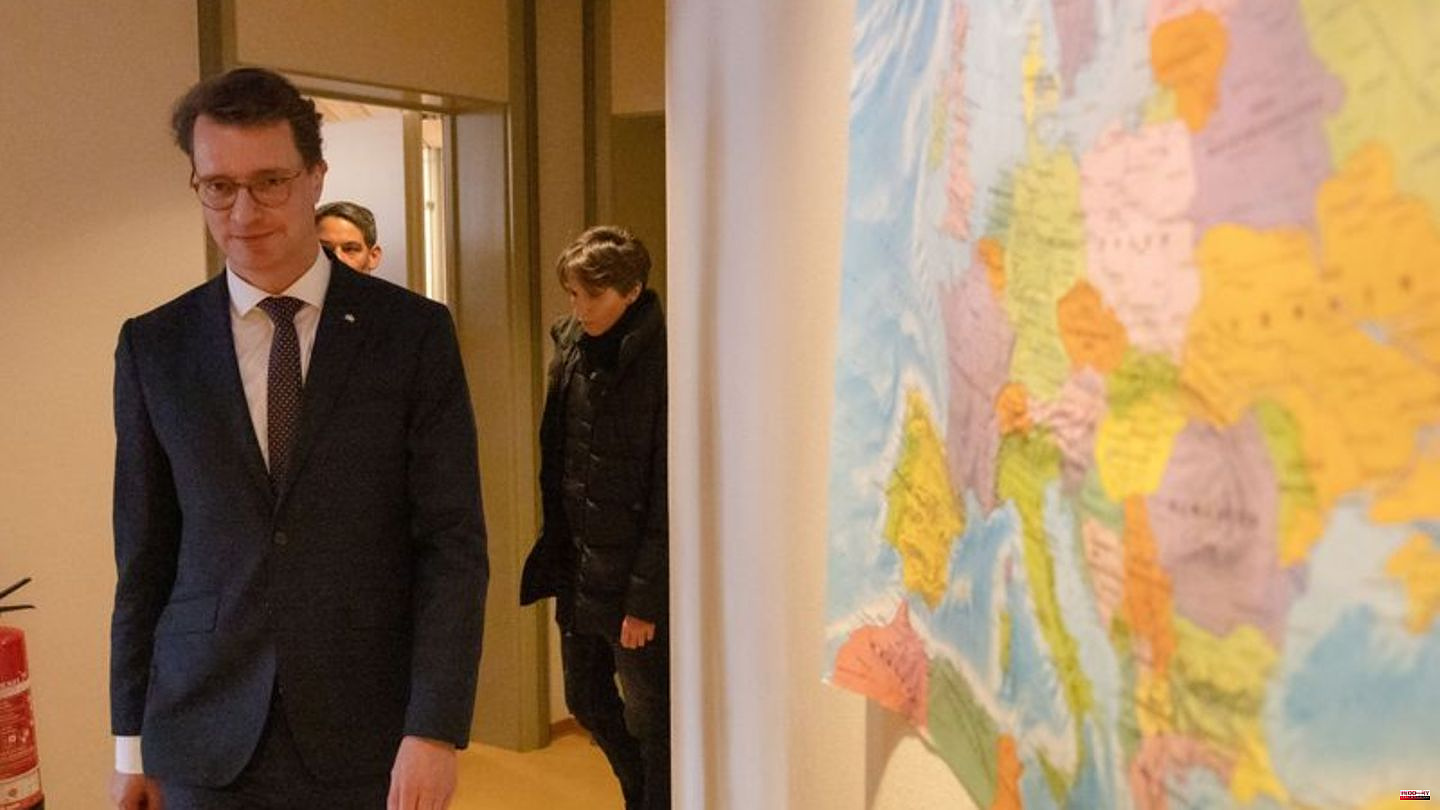 Despite the increasing number of war refugees from the Ukraine, North Rhine-Westphalia's Prime Minister Hendrik Wüst does not want to let up in supporting those seeking help. "We oppose Russia's brutality and violence with our solidarity and charity," said the Christian Democrat of the German Press Agency in Düsseldorf. It remains the case: "Anyone who flees from Putin is welcome and safe here in North Rhine-Westphalia."

In recent years, the number of refugees in winter has mostly declined, he summed up. "The situation is different at the moment: More refugees are coming to us." This is due to the changed Russian warfare. Putin is allowing the civil infrastructure to be attacked so that large numbers of people - without windows, without electricity and without heating - are forced to flee in winter. Among them are many women with children.

"Doing justice to these people is becoming an ever greater challenge," admitted the head of government. "We are therefore doing everything we can to accommodate the people from Ukraine properly and to support local authorities and volunteers to the best of our ability."

The next step is integration into social life. "That means above all a day care center and school for the children. The Ukrainian children who have fled should finally be able to be children again with us," emphasized Wüst.

His party friend, Saxony-Anhalt's Prime Minister Reiner Haseloff (CDU), recently warned against overburdening the municipalities in view of the recent increase in the number of refugees and asylum seekers.

According to government information, since the beginning of the war in February, NRW has provided safe refuge for almost a quarter of a million people seeking protection from Ukraine. In the ten months, the capacities in the state's own reception facilities have almost doubled from 15,126 to 27,170 places in December.

The State Chancellery told the dpa news agency that work is currently underway on further increasing the capacities in the state reception facilities to initially 34,500 places. "Further expansion is also being sought."

The state passed on all of the federal funds of two billion euros for 2022 to the municipalities. With the supplement to the NRW budget for 2022, more than 570 million euros have been made available for state measures for refugees from Ukraine. The budget that has just been passed for 2023 contains 1.8 billion for state measures in favor of asylum seekers and civil war refugees.

In an interview with the "Kölner Stadt-Anzeiger", Wüst had previously called for permanent support from the federal government in housing Ukrainian refugees. "It's not a good thing when municipalities and states have to enter into financial negotiations with the federal government on the subject every few months," said the Vice Chairman of the Prime Ministers' Conference.

At the age of 88: Spanish fashion designer Paco Rabanne has died
BREAKING NEWS 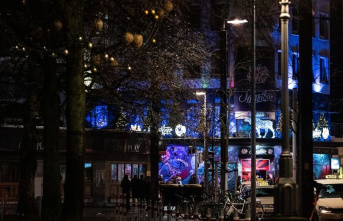