The first hydrogen train for the Taunus arrived in Frankfurt just under a month before the planned start. 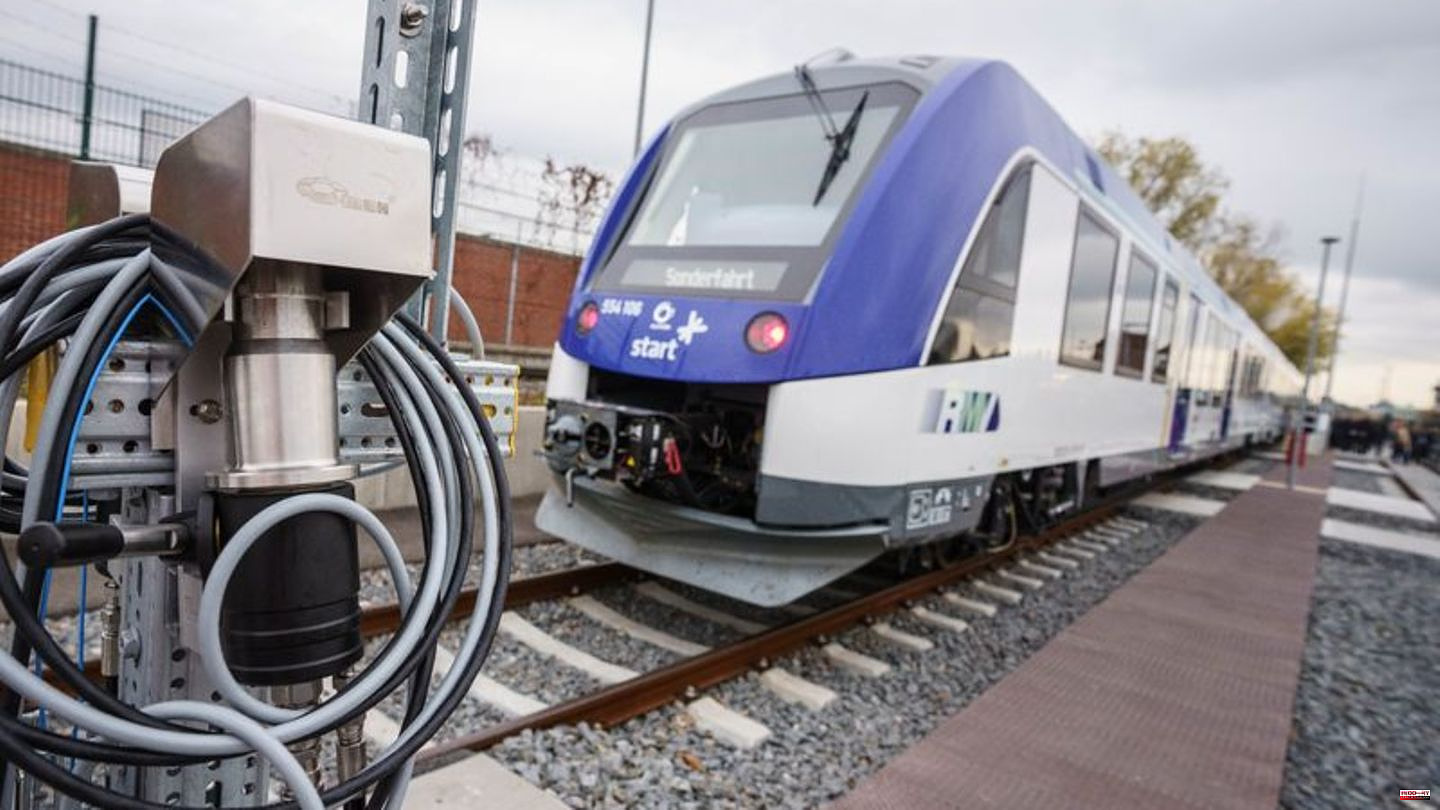 The first hydrogen train for the Taunus arrived in Frankfurt just under a month before the planned start. The vehicle powered by fuel cells was presented on Monday, as was the specially built hydrogen filling station at Frankfurt's Industriepark Höchst.

With the timetable change on December 11, the first trains from the manufacturer Alstom are to be on the move between Frankfurt and the Taunus town of Brandoberndorf. According to Alstom, the world's largest network with 27 hydrogen trains will be created on four non-electrified branch lines in the Taunus by spring. Identical trains of the "Coradia iLint" type are already on the road in northern Germany.

The railcars replace old diesel vehicles in Hesse. They do not emit any carbon dioxide locally and do not require overhead lines. In fuel cells on the train roof, hydrogen reacts cleanly with oxygen from the ambient air. Heat, electricity for the motors and water vapor as a waste product are produced.

Federal Transport Minister Volker Wissing (FDP) praised the pilot project as a "game changer" on Monday. He said: "Hydrogen is part of the solution, especially for heavy commercial vehicles, ships or even in rail operations. Because thanks to H2 technology, we can also be climate-neutral and quiet on the parts of the network in future where electrification would be too expensive. " 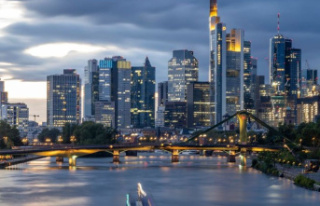