World population: milestone eight billion people: where are we headed?

It is questionable whether the world population will actually break the eight billion mark on November 15th. 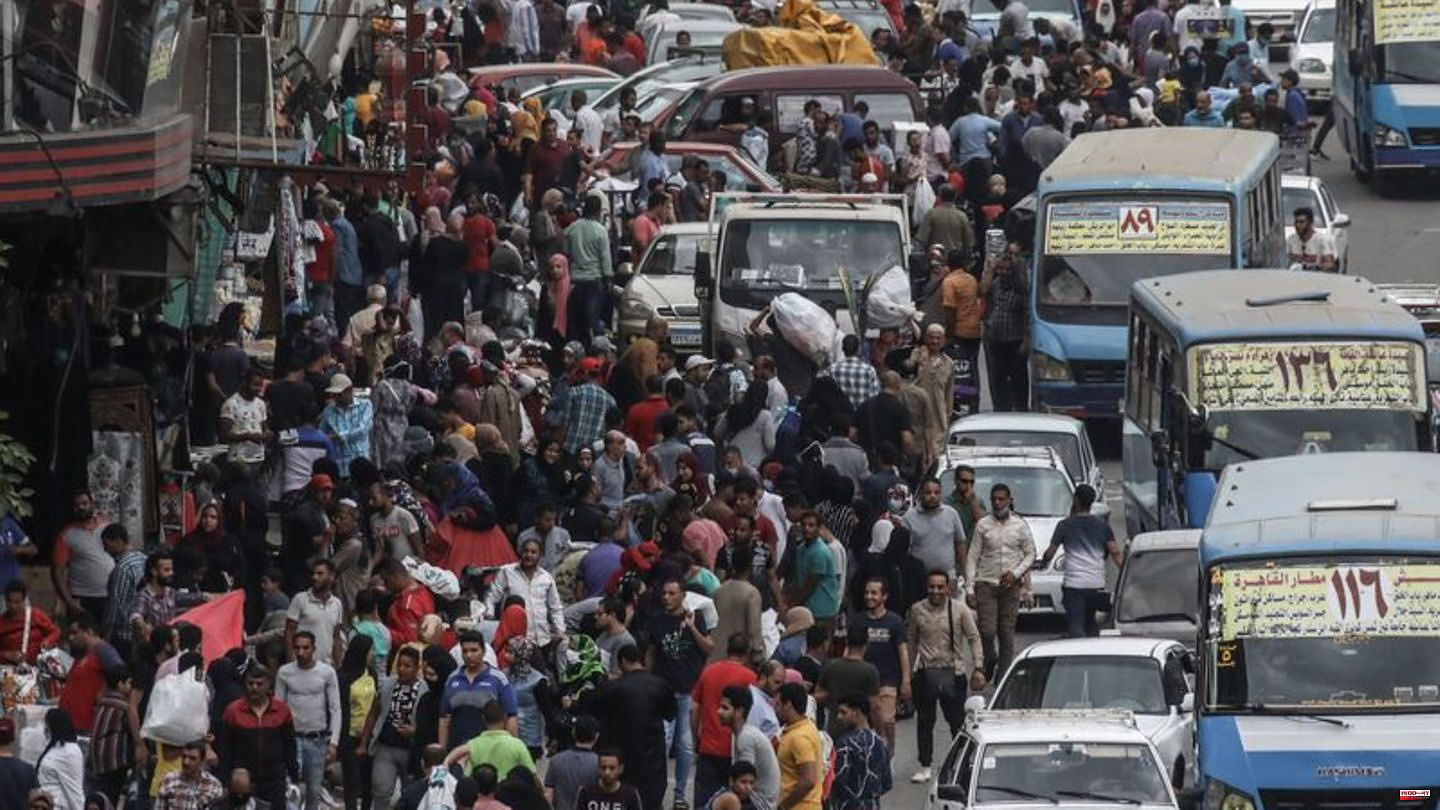 It is questionable whether the world population will actually break the eight billion mark on November 15th. However, since it is impossible to keep track of hundreds of thousands of births and deaths per day, the United Nations has chosen the middle of the month for the Humanity Milestone. 8,000,000,000 - so many people have never lived on earth. But an end to the rise is in sight.

How did humanity get to this point?

According to current knowledge, Homo sapiens appeared around 300,000 years ago. In the past millennia, the number of people has increased steadily - apart from phases of major pandemics such as the plague. Gradually the increase accelerated, and by the year 0 about 190 million people lived.

With longer life expectancy, the curve rose significantly steeper from around the year 1700 - and the first billion was probably reached shortly after 1800. It took less than 100 years to go from a world population of two billion in 1928 to eight billion today. And the growth from seven to eight billion took only 11 years.

A reason to celebrate - or cause for concern?

For the head of the United Nations Population Fund, Natalia Kanem, the current figure contains many positives. After all, it reflects a fundamental leap: "8 billion people, that's a significant milestone for humanity. And it's the combination of longer life expectancy, less maternal and child mortality and ever more effective health systems," said Kanem recently at a UN expert meeting .

According to Kanem, the fact that many people are concerned about overpopulation is unfounded: "I'm here to say clearly that the sheer number of human lives is no reason to be afraid." According to the UN, there are definitely enough resources - what matters is the correct and fair distribution.

With regard to global warming, Frank Swiaczny from the Federal Institute for Population Research adds: "More people do not necessarily mean a larger ecological footprint." Almost half of global CO2 emissions are caused by the ten percent of the world's population with the highest income, while the contribution of the poorest half is negligible.

Perpetual growth? On the contrary

"The pace of global population growth is slowing down," explains UN expert Rachel Snow. The highest annual growth was achieved in 1964 with 2.2 percent annually. "But now we're growing at less than 1 percent a year." According to the latest studies, this trend is set to continue - until the world population is forecast to stop growing from 2080 onwards. Then the number of people would be 10.4 billion.

Which regions of the world are developing how?

Particular attention is paid to developments in Asian countries with particularly large numbers of people. China, as the - still - most populous country on earth faces enormous challenges, because the birth rate in the country with 1.4 billion people is low after the one-child policy. Experts justify this by saying that many people who grew up as only children find it normal to have only one child.

India, with over 1.3 billion people, has a higher birth rate and is likely to overtake China next year. But growth is also slowing in India - which is associated with the better availability of contraceptives.

In no other part of the world will the population increase as much as in parts of Africa in the foreseeable future. "According to current forecasts, Africa south of the Sahara will continue to grow significantly. A large part of the future growth in the world population will take place in this region and in some countries in Asia," says expert Swiaczny.

According to the German Foundation for World Population, around 1.4 billion people currently live in Africa. By 2050, the population will increase to around 2.5 billion. By the end of the century, about three times as many people will live in Africa as today, almost 4.3 billion - about 40 percent of the world's population.

High-income countries such as Japan, on the other hand, are currently slipping into a negative population trend. For a stable growth rate, countries like Germany would therefore have to rely on migration. The UN advises in a report: "All countries, whether they experience a net inflow or outflow of migrants, should take steps to facilitate orderly, safe, regular and responsible migration."

And the next milestone?

Of course there will be a stir again with nine and ten billion people on earth. However, the United Nations do not expect a real turning point until the year 2100. Experts believe that the world population will steadily decrease from about then. But as with weather forecasts, the forecasts for the development of the population become more uncertain with increasing time. 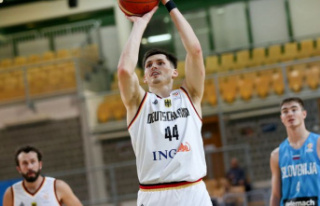