In the current crisis, supervisors and bank representatives have emphasized the strength of the banking system in Germany and Europe. 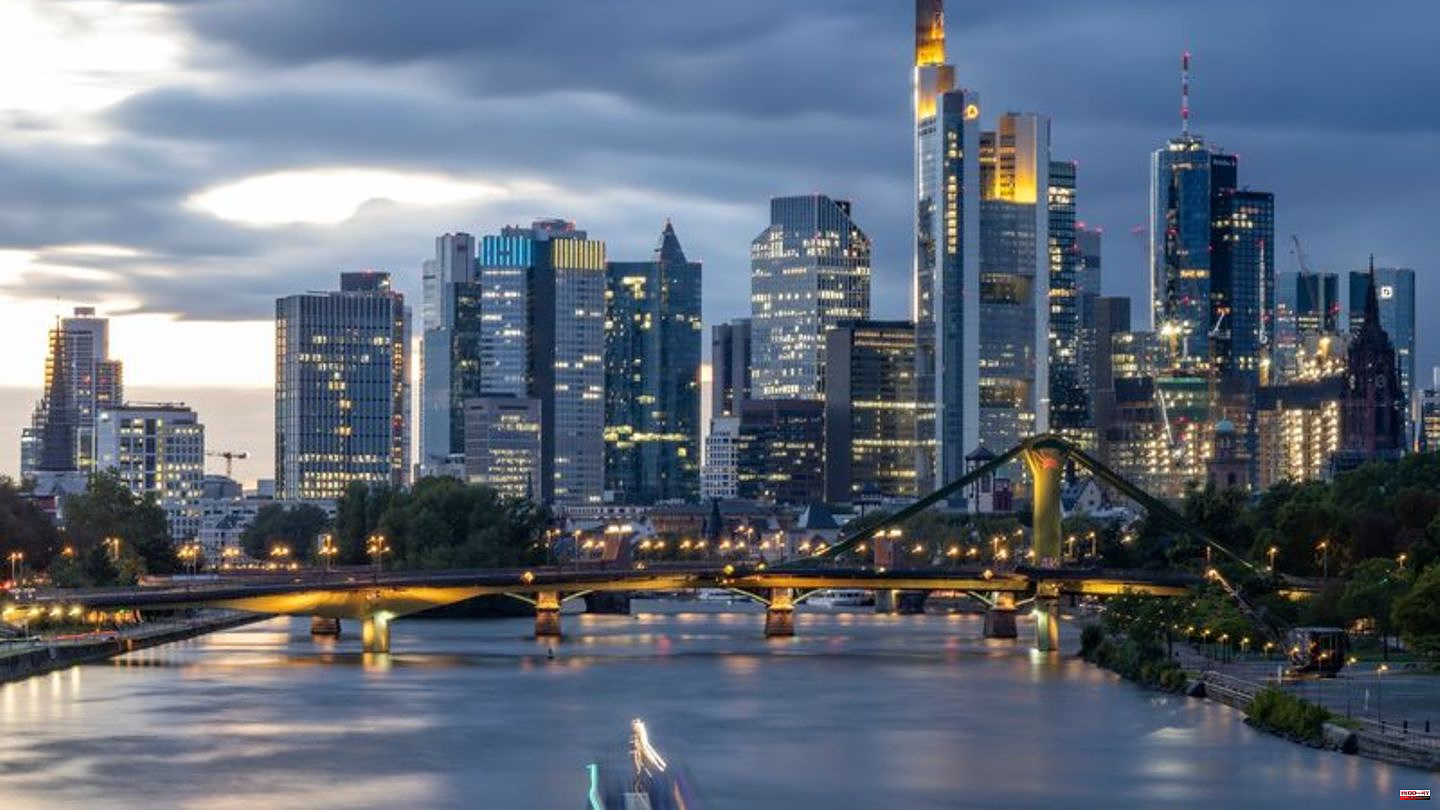 In the current crisis, supervisors and bank representatives have emphasized the strength of the banking system in Germany and Europe. "The general assessment of the sector is positive," said Joachim Wuermeling, the Deutsche Bundesbank board member responsible for banking supervision, at the opening conference of the "Euro Finance Week" in Frankfurt. However, the sum of the current challenges requires caution. "We should be prepared for unfavorable scenarios," warned Wuermeling.

The President of the Federal Financial Supervisory Authority (Bafin), Mark Branson, called on the financial institutions not to underestimate the issue of risk management. Many banks had earned well in the first half of the current year and are now being asked to set aside as much as possible for harder times.

Branson rejected calls from the industry for a withdrawal of the additional capital buffers introduced at the beginning of 2022: "Now would certainly not be the right time. These two buffers are a contribution to increasing the resilience of banks." Specifically, at the beginning of 2022, the banks were instructed to replenish the so-called anti-cyclical capital buffer for times of crisis. In addition, a new buffer was introduced to secure residential real estate loans.

Similarly, the head of banking supervision at the European Central Bank (ECB), Andrea Enria, argued: "If you take a snapshot now, everything looks shiny and proud. But if you look ahead, caution is advised." The economic downturn, the extremely rapid turn to higher interest rates and an increasing risk of loan defaults could put increasing pressure on the industry.

The deputy boss of Commerzbank, Bettina Orlopp, explained with a view to the financial sector: "The situation is better than the mood." Many banks have used the past few years to better arm themselves for crises. The head of Germany at BNP Paribas, Lutz Diederichs, said: "You don't have to worry about the German banking market and the financing capacity of the German banking market."

"Don't talk about a financial crisis"

The CEO of the state development bank KfW, Stefan Wintels, emphasized the strength of the German banking system: "We shouldn't talk about a financial crisis, the resilience is enormous." At the same time, Wintels explained that the current situation with extremely high inflation, expensive energy and the threat of recession is an incredibly difficult situation for many people and many companies in Germany. "We have to take that seriously." The head of KfW warned: "We must not allow the fringes to benefit from leaving many people alone in this difficult situation."

However, as an economy, Germany has the means to restructure the economy, emphasized Wintels. "I would wish that, despite all the crisis management, we would always have the strength to think about the transformation. We will only get out of this crisis through investments and not by healing things in the short term."

The co-head of DZ Bank, Cornelius Riese, also promoted optimism: "One thing you should really never underestimate: That is the adaptability and that is the resilience of German medium-sized companies." If, in view of the economic situation, commentators came to the conclusion that Germany would once again become the "sick man" of Europe, "one or the other would be surprised at how fast this sick man (...) can actually run," said Riese. 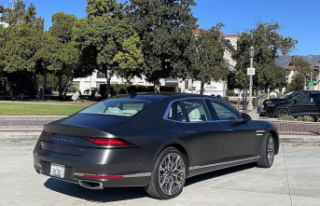