Gun Violence: Deaths in violent crimes in the vicinity of universities in the USA

At least seven people died in violent acts near two universities in the United States. 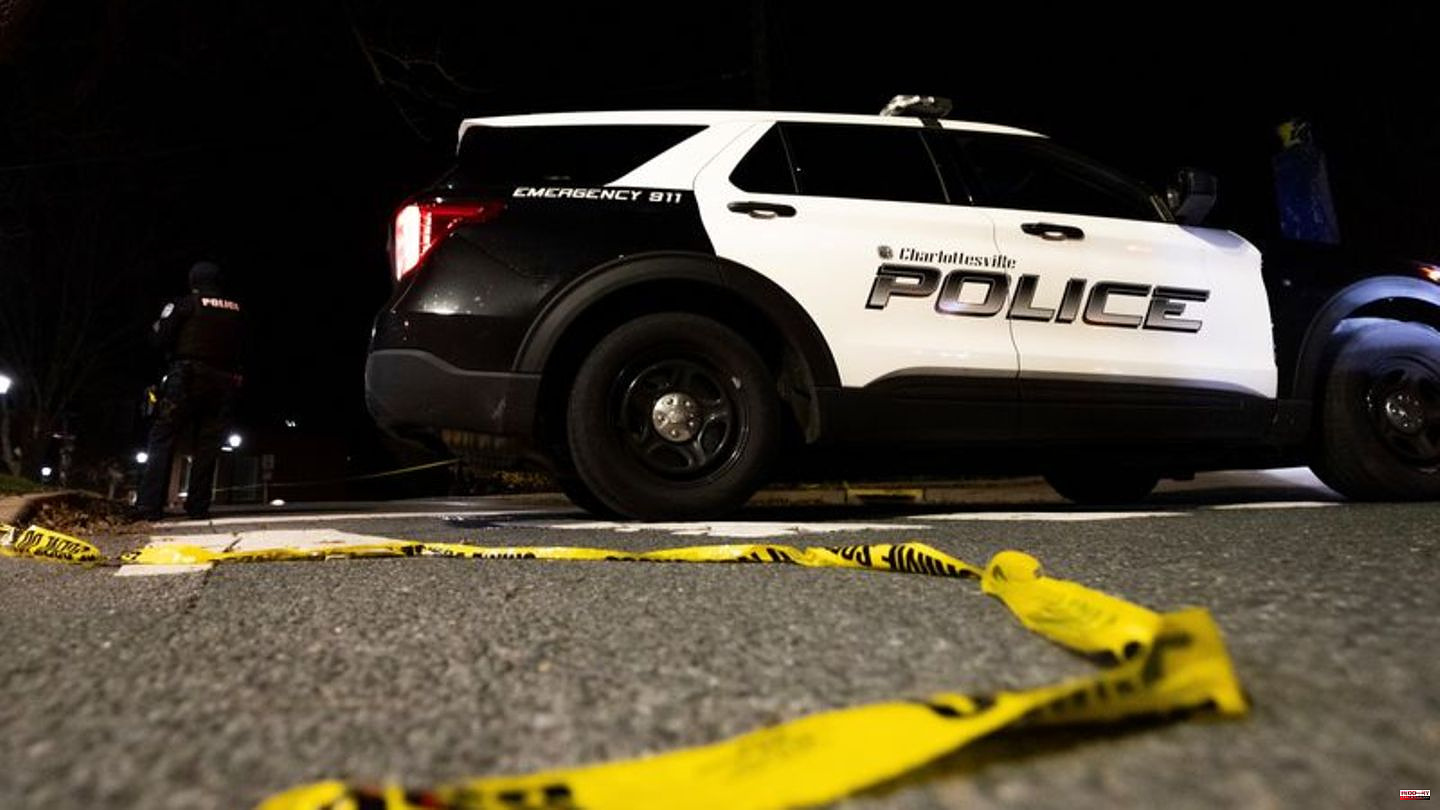 At least seven people died in violent acts near two universities in the United States. On the University of Virginia campus in the east of the country, a gunman killed three people late Sunday evening (local time). Two others were injured, said the university and the police on Monday night in Charlottesville.

Hours earlier, the bodies of four students were found near the University of Idaho campus in the small town of Moscow in the northwest of the United States. The backgrounds in both cases are completely unclear.

In Virginia, a student at the university is an urgent suspect, it said. The armed man initially fled, but according to the police, he was caught on Monday morning. The director of the university said at a press conference on Monday that the three people killed were members of a football team. The crime happened when they were returning from a trip.

Helicopter in search in action

After the crime on Sunday around 10:30 p.m. local time, people on campus were asked to get to safety and not to go out. The site was cordoned off and classes for Monday were canceled. Investigators released a description of the suspected shooter. Helicopters were also used in the search.

Hours earlier, about 3,000 kilometers away as the crow flies, police discovered the bodies of four students in an apartment near the University of Idaho campus in Moscow. They were probably murdered, the university said, citing the investigators. There was initially an emergency call for an unconscious person, the police said. The officers then discovered the four dead on site.

There was initially no information on the identity of the victims and the cause of death. It just said there was no danger to the public. The families have been notified. The police also asked the public for information about what happened. Out of respect for the victims, the university canceled classes for Monday.

The US has long struggled with massive levels of gun violence. Firearms are often readily available in the country. According to the latest data from the health authority CDC, around 20,000 people were shot in the USA in 2020 alone - more than 50 a day. According to calculations by the broadcaster CNN, there were at least 68 incidents with firearms at educational institutions in the USA this year - including 15 universities - in which at least one person was shot, not counting the perpetrators themselves. 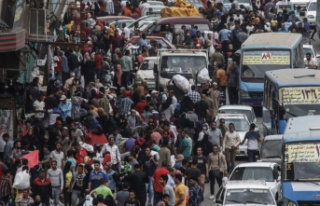