In jobs without the possibility of retreating to the home office, many employees feel drained and exhausted, according to a new cross-border survey. 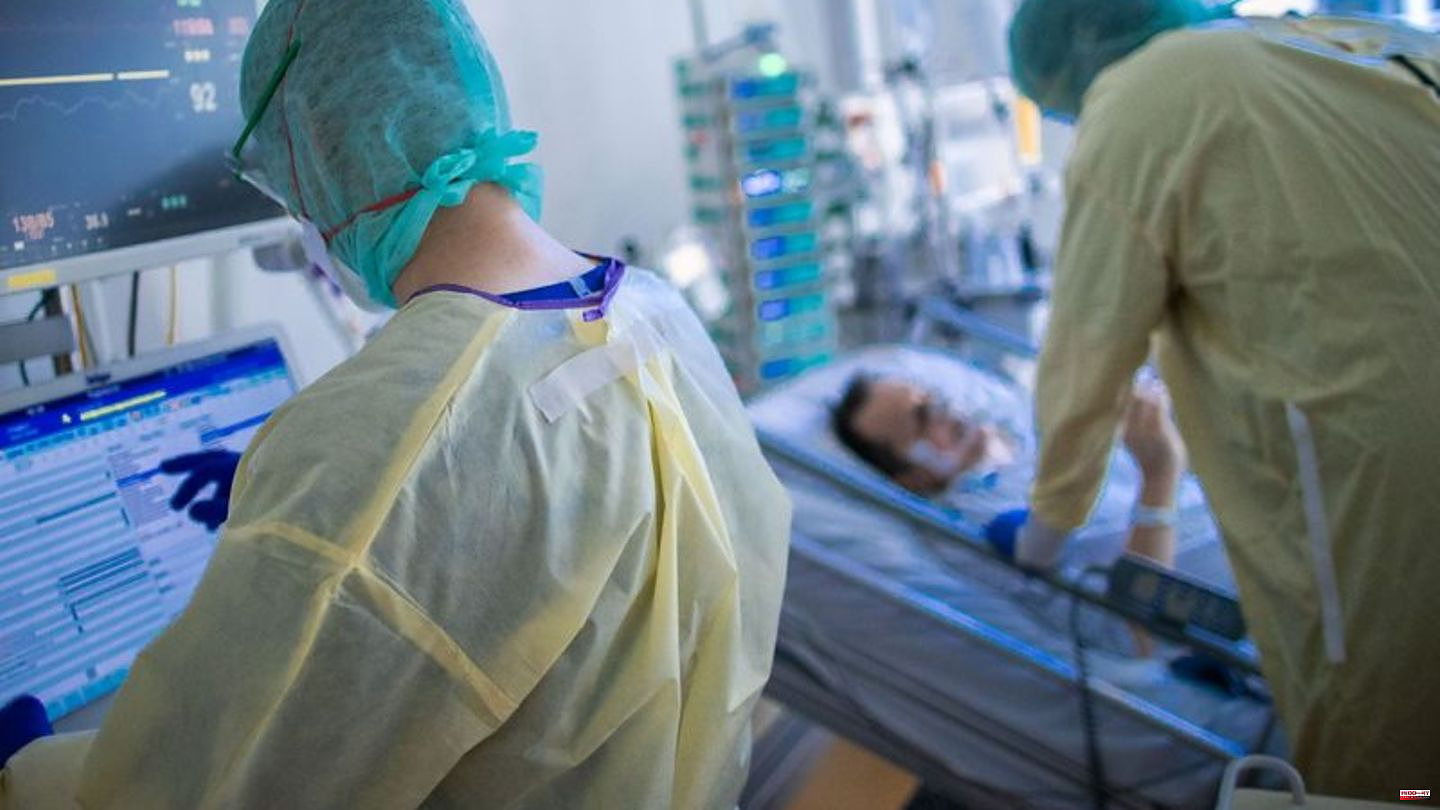 In jobs without the possibility of retreating to the home office, many employees feel drained and exhausted, according to a new cross-border survey. According to the analysis by the management consultancy Boston Consulting Group (BCG), younger people in particular in "deskless" jobs feel close to burnout - this includes factory workers as well as nurses, salespeople, truck drivers or hotel and catering workers. According to the survey published this week, this is accompanied by a desire for a new job for many.

In October, BCG surveyed 4,668 employees in France, Germany, Great Britain and the USA, and 1,142 in Germany. The world of work and the labor market are a regular topic in the BCG studies. According to this, a cross-border average of 53 percent said that they felt drained, in Germany this proportion was slightly lower at 48 percent. The management consultants did not collect comparative figures with employees working from home.

Open to changing jobs, but not looking for a job

The main reason for dissatisfaction is also the same across borders, with only slightly different figures from country to country: 38 percent say the salary is too low, in Germany 37 percent said so. But when employees start looking for a new job, management consultants believe that other factors are often decisive. It is therefore important for employees to feel valued and treated fairly.

At the same time, 60 percent said they were satisfied with their work. In this respect, the German participants did not differ from their international colleagues.

The effects of the pandemic on job satisfaction are therefore ambiguous: 28 percent said that they were less satisfied at work because of Corona, 15 percent said the opposite. 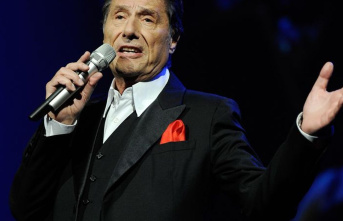 Compilation: One album, 61 songs: Journey through...