Unrest: Congress against: No early elections in Peru for the time being

After increasingly violent protests over the ousting of President Pedro Castillo, the Peruvian Congress has rejected a bill calling for early parliamentary and presidential elections. 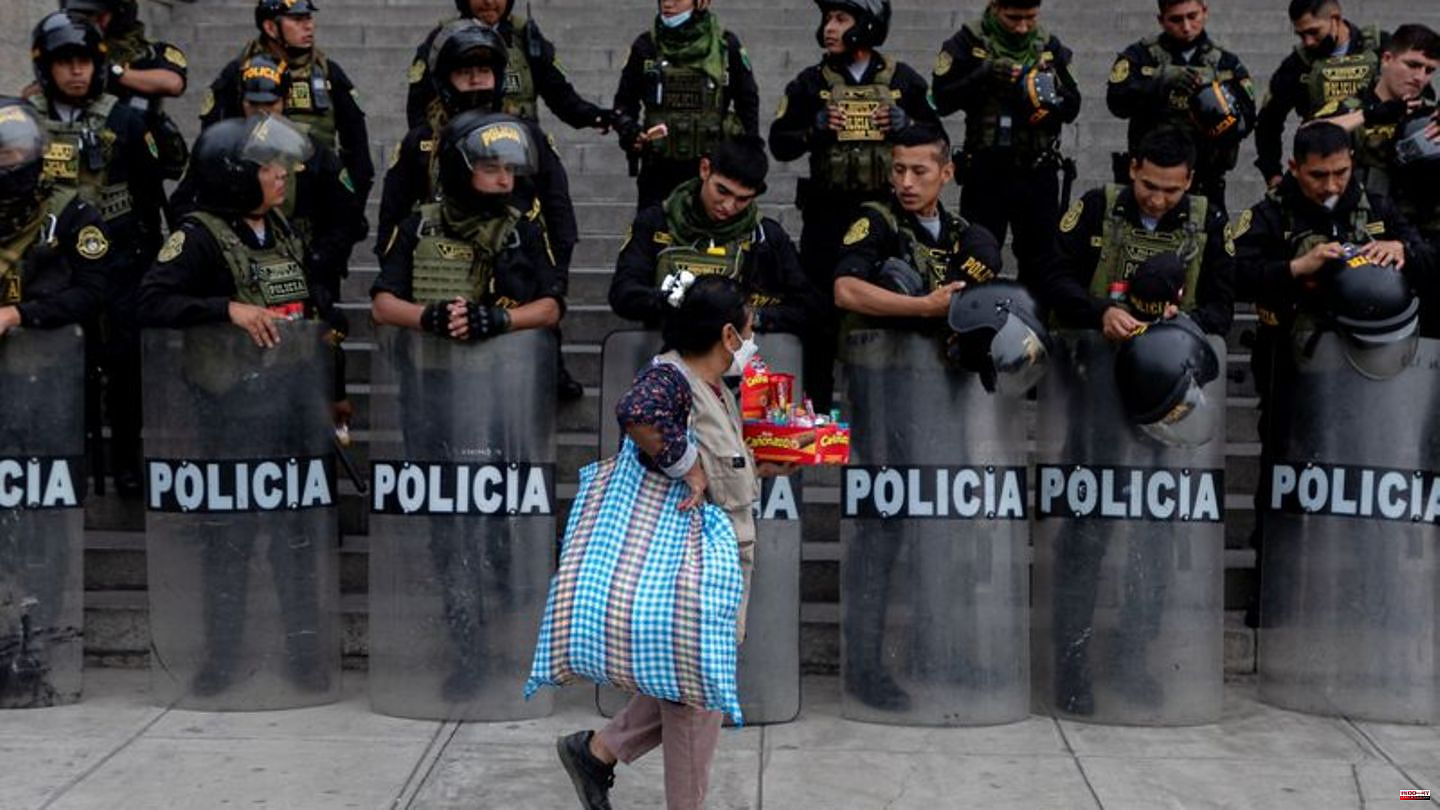 After increasingly violent protests over the ousting of President Pedro Castillo, the Peruvian Congress has rejected a bill calling for early parliamentary and presidential elections. The bill did not get the support it needed, Congress said yesterday.

Dina Boluarte, successor to the deposed Castillo, had initially aimed for early elections in April 2024 instead of the regular date of 2026. In view of the precarious security situation, Boluarte then indicated December 2023 as a possible new date.

Castillo is to be held in custody for 18 months

By dissolving the congress, the left-wing politician Castillo wanted to forestall a vote of no confidence in parliament last week. His cabinet and the opposition accused him of a coup - Castillo was removed from office, arrested and held in custody for seven days. On Thursday, the court ordered Castillo to be held in custody for an additional 18 months while law enforcement officials investigate him on charges of rebellion.

In southern and southeastern Peru, where Castillo has a particularly large number of supporters in rural areas, but also in the capital Lima, there have been protests against his dismissal and clashes between demonstrators and the police for about a week. The Boluarte government declared a 30-day state of emergency across the country and declared a five-day night curfew in 15 provinces.

At least 17 people were killed in clashes, the Ombudsman's office said yesterday. Another five people died in traffic accidents and other incidents related to road blockades. Education Minister Patricia Correa and Culture Minister Jair Pérez resigned over the deaths in the protests.

Air and train traffic has been suspended in parts of the Andes, and according to Peruvian media reports, hundreds of tourists have been stuck. Thousands of demonstrators are demanding the resignation of Castillo's successor Boluarte, the dissolution of parliament, early new elections and the release of the imprisoned ex-president. 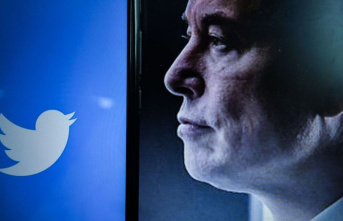