Baby luck: Cheyenne Ochsenknecht will be a mom again 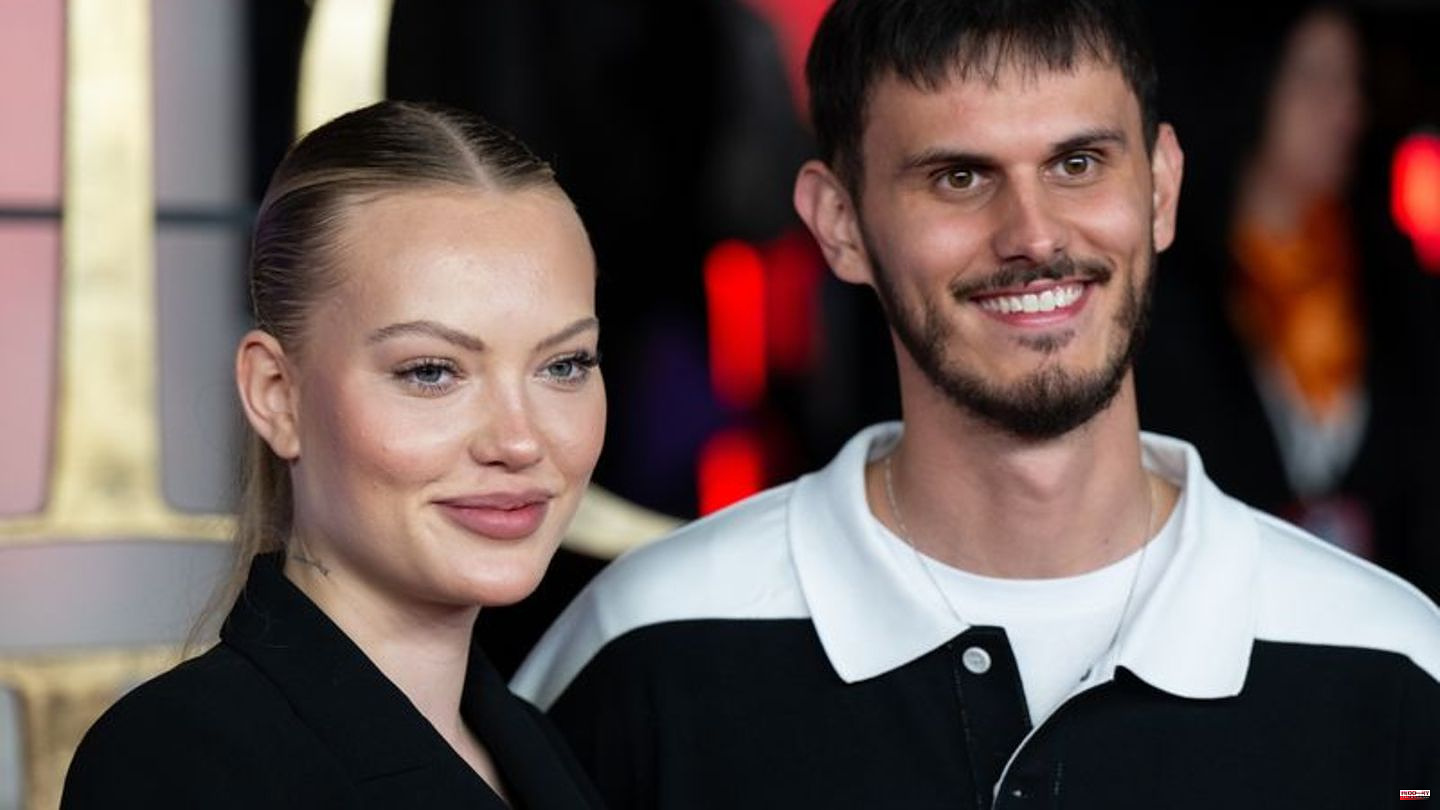 Model Cheyenne Ochsenknecht (22) is expecting her second child. The management confirmed the news to the dpa. "Bild" had previously reported. Father is husband Nino, with whom she has been married since August and already has a daughter.

At the beginning of the year, Cheyenne, daughter of Natascha and Uwe Ochsenknecht, indicated while participating in "Let's Dance" that she wanted more children after the birth of daughter Mavie Handio. "If it weren't for "Let's Dance", I would be pregnant again," she said in an interview with "Gala" in February.

The model's pregnancy will be the subject of the new, second season of the reality soap "Dies Ochsenknechts", which will be shown on Sky and Wow from February. Sky accompanies Natascha Ochsenknecht and her family on "Dies Ochsenknechts". Cheyenne's brothers Wilson Gonzales and Jimi Blue also appear in the eight new episodes. 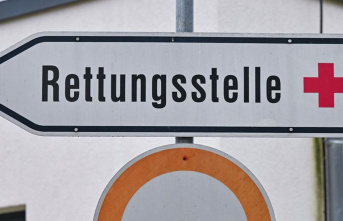