There are many reasons why Udo Jürgens was one, if not the greatest German-language songwriter of the 20th century. 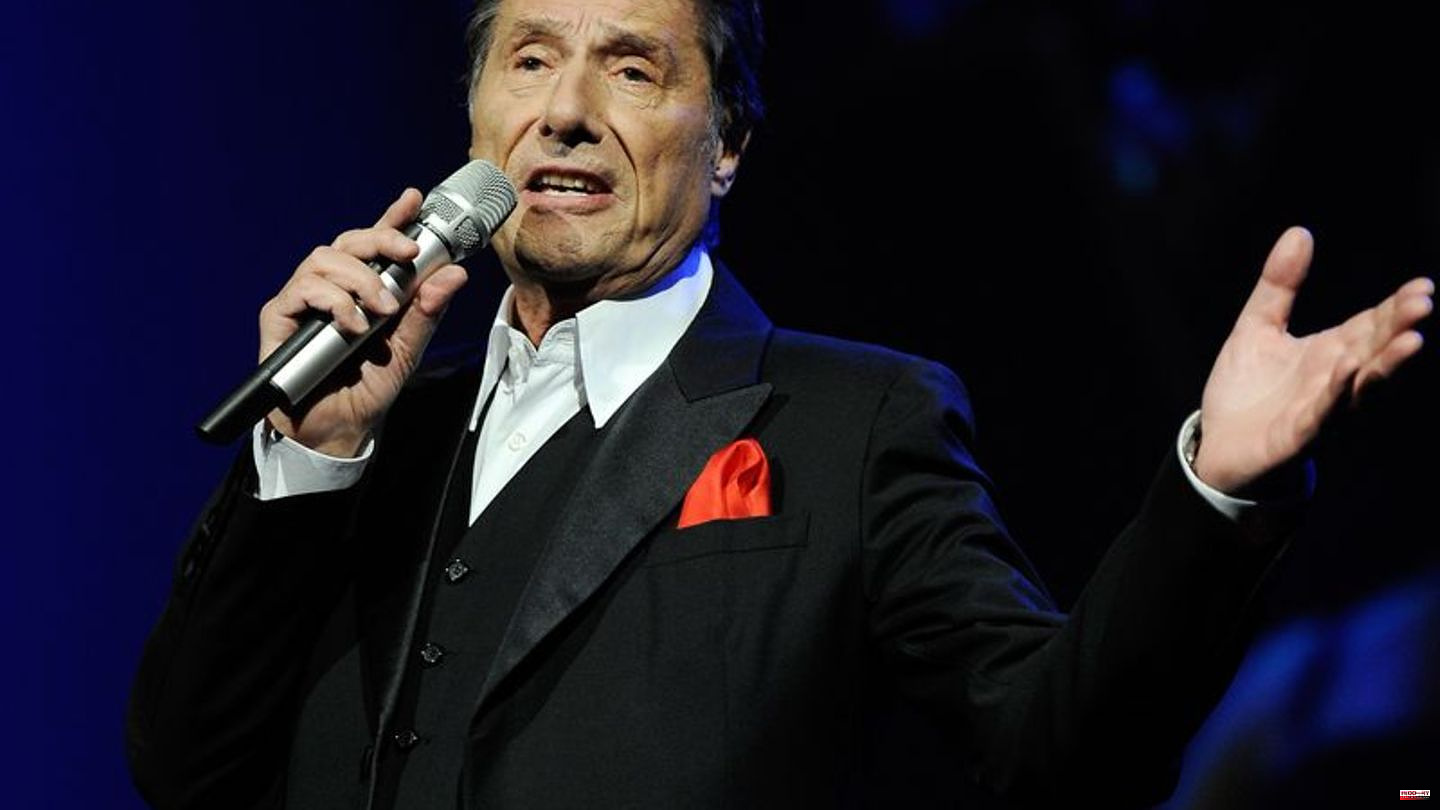 There are many reasons why Udo Jürgens was one, if not the greatest German-language songwriter of the 20th century. You can discover them on a new album, for which his children John and Jenny Jürgens have selected 61 songs. "da capo, Udo Jürgens - Stations of a world career" brings together pieces from the musician's decades-long career.

This includes alternative versions of the classics, such as a version of "Thank you for the flowers" with spacy synth sprinkles. Or "Seventeen year old, blond hair" in the English version as "Wayward Girl".

The album, released on Friday by Sony Music, revives his hits. If you get involved again, you might discover new, special details: the powerful piano and the lively strings at the beginning of "Aber Bitte mit Sahne". The groovy piano and bass interplay in "An Honorable House". The dashing strings of "At 66 Years Old".

Jürgens, born in Klagenfurt in 1934 and died in Switzerland in 2014, had an undeniable sense of catchy tunes. But they were always well-crafted. The pathos is not neglected. Big harmonies and string parts can be comforting in rather dark times. Just take the uplifting hit "The Sun Rises Again and Again".

When you listen to it, you notice again how political many of the songwriter's songs are - not only in the lyrics of the often misunderstood song "Greek Wine", which can be heard on the album as an English version. "My Greatest Wish", "Singer in Chains" or the utopia of the end of the Cold War in "Moscow - New York" also bear witness to this.

There are also surprises to discover. For example the snappy "I know what I want" from 1979 with a disco beat. The futuristic vocoder voice at the beginning of "Your Tomorrow". The song "The Day Before" that evokes the apocalypse with stoically repetitive, ominous synth tones. Or the funky rock number "Peace Now" from 1970.

The compilation also includes great instrumental pieces by Jürgens, who began studying music at the Carinthian Conservatory when he was still a schoolboy.

"In the 61 songs that my sister Jenny and I chose, the album tells the stages of our father's world career," said John Jürgens in advance. "One accompanies our father from song to song on his life's journey. In the great successes such as winning the Grand Prix in 1966, but also in very personal moments, in songs dedicated to my mother, my sister or my father's brother. You get very close to our father by listening." 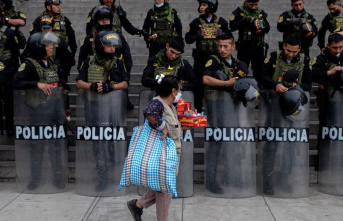 Unrest: Congress against: No early elections in Peru...