It is considered the figurehead of the German economy: the Dax. 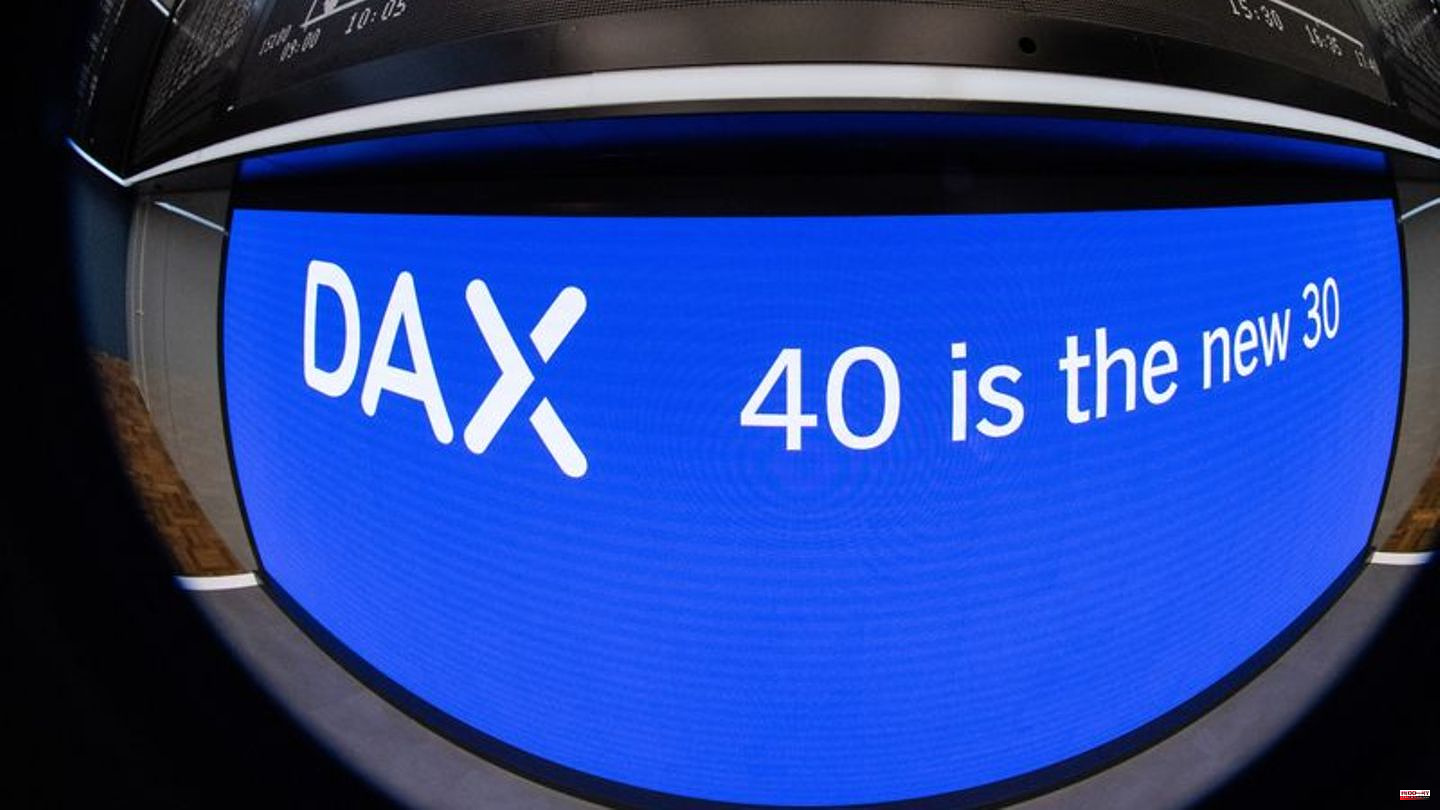 It is considered the figurehead of the German economy: the Dax. The current status of the stock market barometer is reported on television every evening, and millions of people should be familiar with the scoreboard from the Frankfurt trading floor. But is the German share index really a reflection of the domestic economy? On September 20, 2021, Deutsche Börse initiated a reform: The first German stock exchange league was expanded from 30 to 40 members. In addition, since then, stricter rules have applied to companies that want to move up to the Dax and stay there. The balance after one year Dax 40 is mixed.

"The broader diversification is to be seen positively," says the managing director of the Center for Financial Studies at Frankfurt's Goethe University, Volker Brühl. "However, it is to be criticized that the topic of sustainability/ESG still plays almost no role in the Dax. That simply does not fit in today's world." Criteria such as the environment, social issues and good corporate governance - ESG for short (Environmental Social Governance) - are becoming increasingly important for private and professional investors.

"An opportunity has been missed to make the Dax greener," says Brühl. "This is a design flaw that urgently needs to be fixed. Every company that is included in the Dax should achieve a certain sustainability ranking, an ESG score."

For a long time, the Dax, which has existed since 1988, was dominated by four sectors: chemicals, automotive, energy and finance. According to Deutsche Börse, the opening up to other companies should also ensure that up-and-coming internet companies, for example, get a place in the showcase of the German economy.

A year ago, the German-French aircraft manufacturer Airbus was added as another heavyweight in the Dax. Also: the chemicals dealer Brenntag, the meal kit supplier Hellofresh, the holding company Porsche, the sporting goods manufacturer Puma, the biotechnology and diagnostics company Qiagen, the pharmaceutical and laboratory supplier Sartorius, the medical technology group Siemens Healthineers, the flavor and fragrance manufacturer Symrise and the online fashion retailer Zalando.

"The Dax has improved in terms of quality. Significantly more sectors are now being represented. The Dax therefore has a broader base and more diversification," says Ingo Speich, Head of Sustainability and Corporate Governance at Deka Investment.

Which companies are still interesting?

"The range of companies in the German economy is now better covered by the expansion," agrees Marc Decker, deputy head of shares at Quintet, the parent company of Merck Finck. "However, the increase is still only a tentative attempt to redesign the still industrial-heavy Dax. Companies from the IT sector in the broadest sense remain a scarce commodity in the leading German index."

Tom Koula, index expert at Stifel Europe Bank, also believes that there are still a few innovative companies that could be of interest to the Dax: "In particular, this is the Mainz-based vaccine manufacturer Biontech. It is also exciting to take a look at the southern German start-up Lilium , which develops air taxis. Both companies are listed on the US technology exchange Nasdaq, but have no significance on the home exchange in Germany."

The increase a year ago "got a lot of attention internationally," Koula sums up. "Especially in the USA, interest has certainly increased, even if this is not currently reflected in the index development due to the current political and economic situation - war, inflation, energy crisis, weak euro." Expert Decker also says that the Dax is one of the relevant stock indices internationally, "although global investors are of course aware of its limited focus on growth stocks".

Energy company Siemens Energy back in the Dax

One of the growth stocks that was only included a year ago, Hellofresh, has already had to say goodbye to the first German stock exchange league. The higher stock market value washed the energy company Siemens Energy back into the Dax on September 19 of the current year. In a generally changeable stock market environment in 2022, the shares of the Dax climbers Hellofresh and Zalando, among others, fell significantly. Both companies have lost more than 70 percent of their stock market value since their inclusion in the Dax a year ago.

"There is still quite a bit of ups and downs in the composition of the Dax. More continuity would be desirable," says Professor Brühl from Frankfurt. "But to be fair, one has to say that the frequent changes recently are also due to the high volatility."

After the fraud scandal and the delayed expulsion of the Munich payment service provider Wirecard from the Dax, Deutsche Börse decided to only include profitable companies in the Dax. Uwe Streich, equity strategist at Landesbank Baden-Württemberg (LBBW), believes that these rule changes should definitely be viewed positively: they are probably one of the best things about the Dax reform. 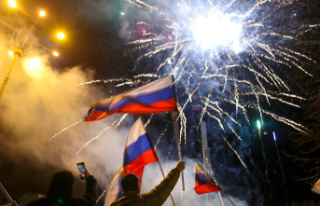 208th day of the war: Donetsk and Luhansk demand rapid...