State Funeral for the Queen: Mourners flock to Westminster Abbey

Guests at the state funeral for Queen Elizabeth II (1926-2022) have arrived at London's Westminster Abbey. 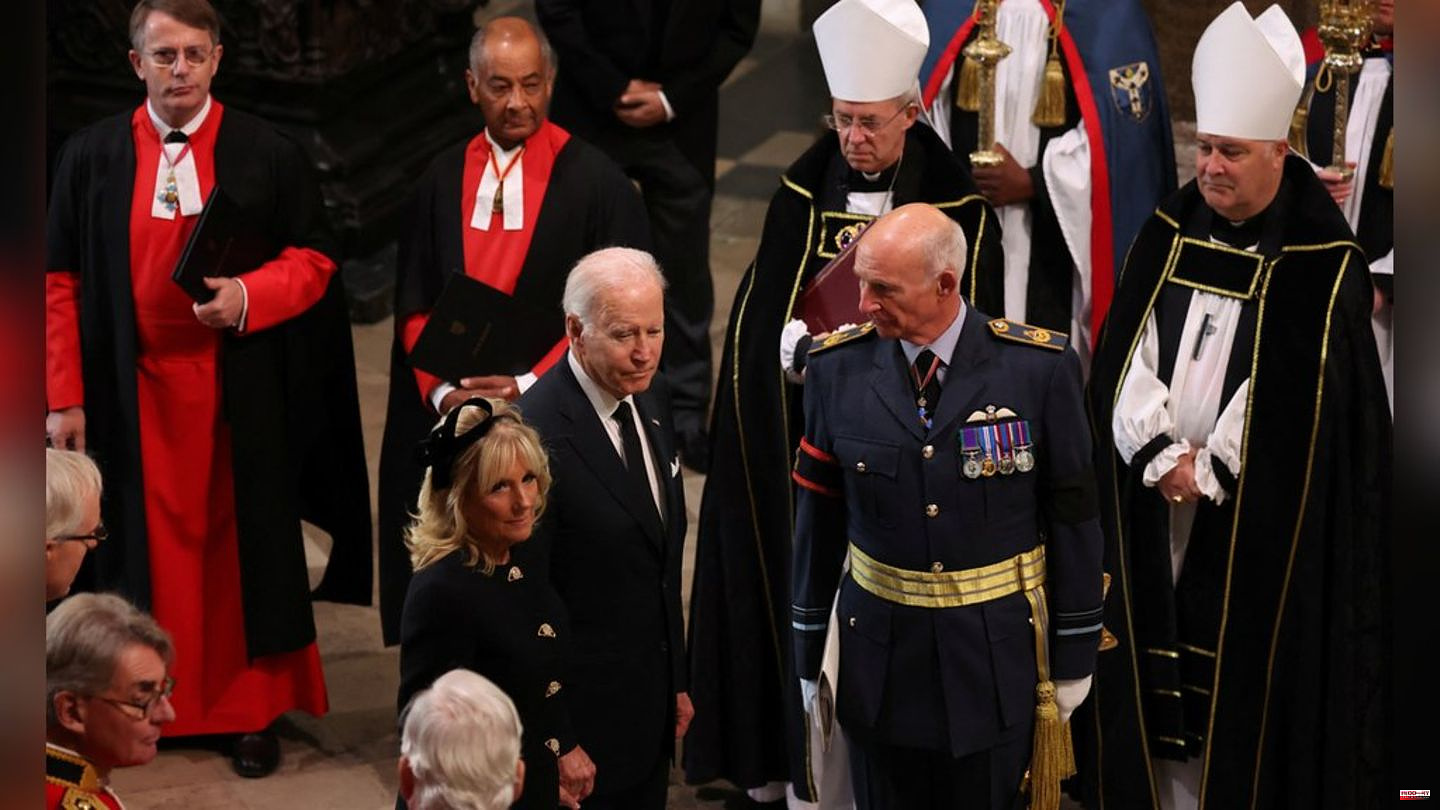 Guests at the state funeral for Queen Elizabeth II (1926-2022) have arrived at London's Westminster Abbey. Among them are French President Emmanuel Macron (44) and his wife Brigitte (69) and US President Joe Biden (79) with his wife Jill (71), who drove up in his armored limousine called "The Beast". Canadian Prime Minister Justin Trudeau (50) and his wife Sophie (47) are among the heads of government who have arrived.

The Spanish King Felipe VI can also be seen in the pictures, which among other things the "Daily Mail" shows of the arrival of the celebrities at Westminster Abbey. (54) with Queen Letizia (50). Royals from all over the world take part in the state funeral.

During her reign, the Queen appointed 15 British Prime Ministers, from Winston Churchill (1874-1965) to Liz Truss (47), whom she welcomed to Balmoral two days before her death for her inaugural visit. In addition to Liz Truss, other former heads of government are now gathering in Westminster Abbey to say goodbye to the Queen: John Major (79), Tony Blair (69), Gordon Brown (71), David Cameron (55), Theresa May ( 65) and Boris Johnson (58) are on site with their spouses.

Princess Kate's parents, 40, Carole, 67, and Michael, 73, Middleton were among the first to arrive before the service began. After them, among others, Tom Parker Bowles (47), the son of Queen Consort Camilla (75), arrived. 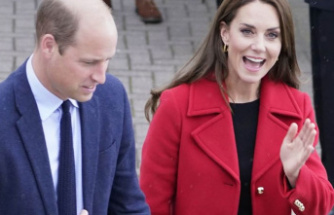 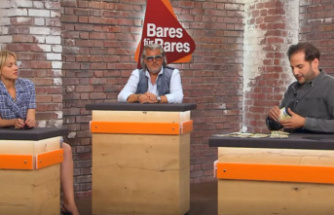 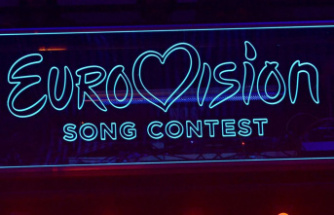 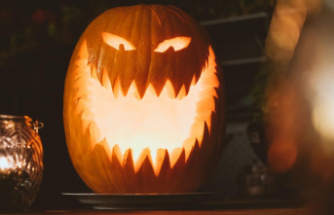 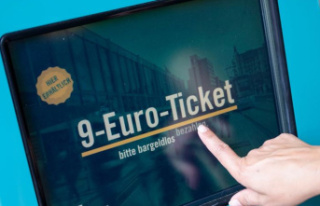