Hundreds of people took to the streets in numerous cities in Saxony-Anhalt against the high prices, the Ukraine war and energy policy. 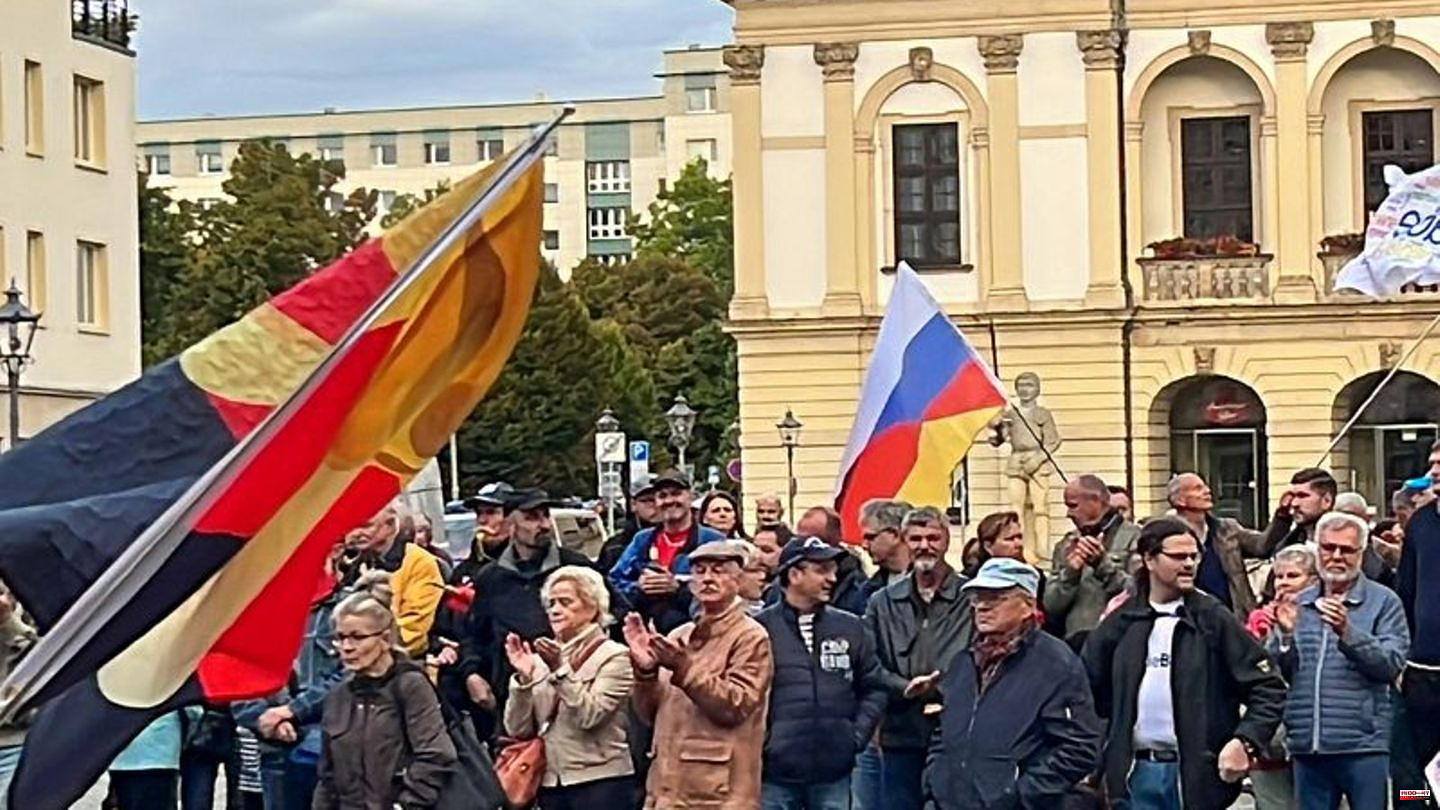 Hundreds of people took to the streets in numerous cities in Saxony-Anhalt against the high prices, the Ukraine war and energy policy. Four demonstrations were announced for Monday evening in the state capital Magdeburg, the police said. According to the police, around 2,200 people attended the largest event at the beginning of the cathedral square. The event was registered by the AfD.

According to the police, the other registrations came both from the left spectrum and from those alliances that had already taken to the streets against the Corona policy in winter.

A convoy of around 400 people set off in Halle's city center on Monday evening. According to announcements in various telegram channels, rallies and protests also took place in Schönebeck, Bernburg, Merseburg, Sangerhausen, Zeitz, Eisleben, Haldensleben, Bad Dürrenberg and Wernigerode. According to media reports, more than 10,000 demonstrators took to the streets in Saxony-Anhalt last Monday. The largest meeting took place in Aschersleben (Salzlandkreis) with about 1700 participants. The Ministry of the Interior wants to announce how many people were on the road this time in the course of the week. 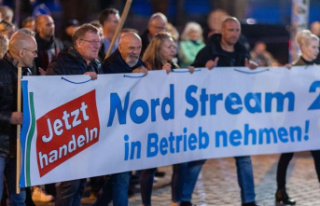 Demonstrations: More than 10,500 people in protests...