After the end of the 9-euro ticket, the federal and state governments are aiming for clarity about a follow-up offer by mid-October, but are still struggling for additional billions for all local transport. 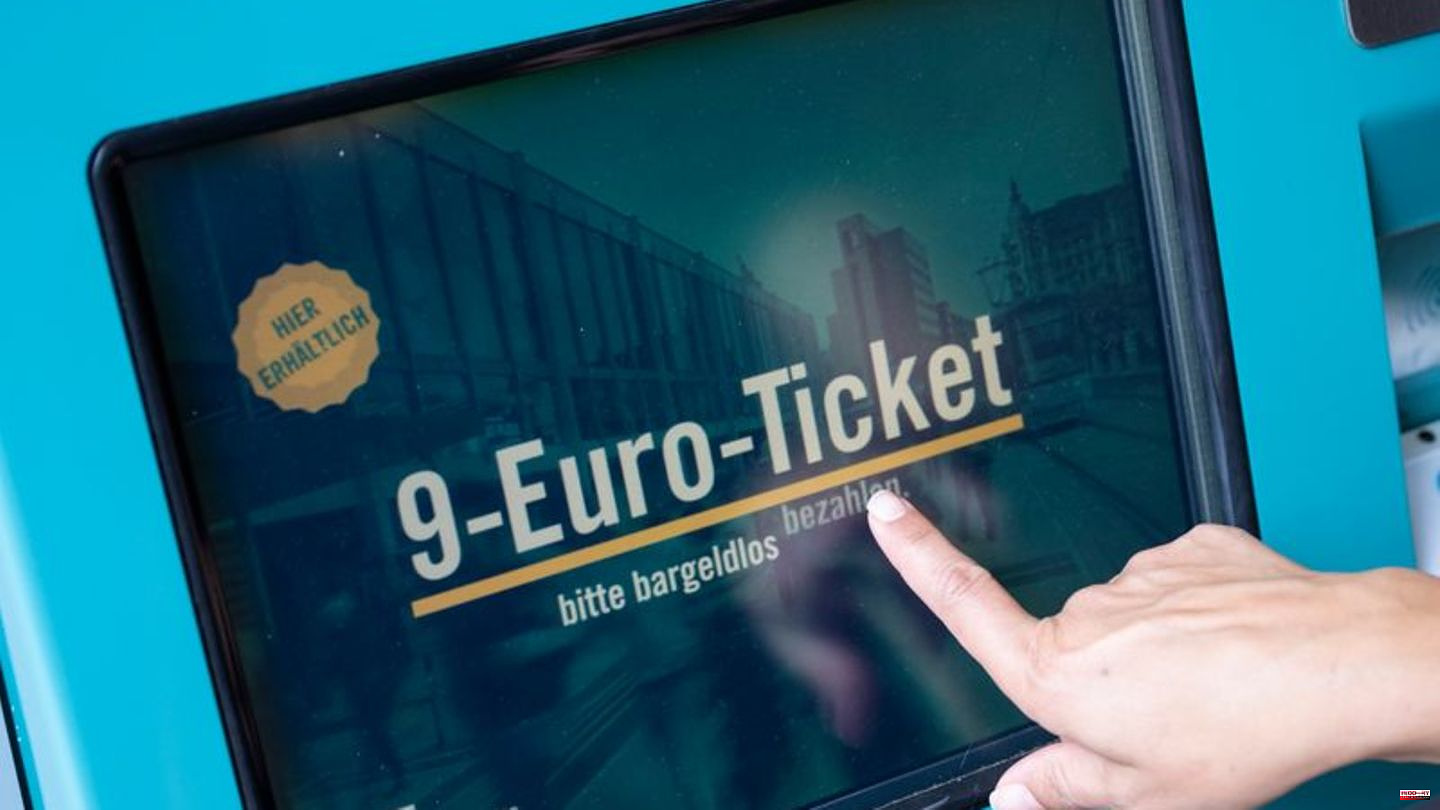 After the end of the 9-euro ticket, the federal and state governments are aiming for clarity about a follow-up offer by mid-October, but are still struggling for additional billions for all local transport. Federal Transport Minister Volker Wissing (FDP) said on Monday after consultations with his counterparts that the goal of introducing a follow-up ticket on January 1, 2023 was coming much closer. A working group should now quickly deal with the design and the specific ticket price. However, the federal states insist on generally more money from the federal government for buses and trains due to high energy costs.

The chair of the state department heads, Maike Schaefer (Greens) from Bremen, said: "We have come a good step further." All countries had indicated that they could imagine carrying a connecting ticket. This is "a true relief" in times of skyrocketing energy prices. The price must be attractive and not as high as for normal monthly tickets. This must also be linked to an increase in federal regionalization funds for the states as a whole. "We need more money in the system." The current means are not even sufficient to maintain the status quo.

With regard to a follow-up offer for the 9-euro ticket, Wissing said he hoped that it would be possible at the next conference of transport ministers on 12/13. October to give a key decision. Then it has to be implemented. "We need a quick decision, that's what the citizens expect." The traffic light coalition in the federal government had agreed to provide 1.5 billion euros annually for a nationwide local transport ticket - if the states give at least as much. The goal is a price between 49 and 69 euros per month. The 9-euro ticket, which has been bought millions of times, made it possible to travel by bus and train nationwide for one month in June, July and August.

Wissing expressed understanding for the demands of the federal states for higher regionalization funds, with which they order services from bus and train operators. To this end, it was agreed that the general structures of the offer should be reviewed in a “mobility pact” between the federal and state governments. This question still needs to be clarified. The hurdles in local public transport (ÖPNV) are too big today, the tariff system too complex, entry prices too expensive, said Wissing. Normally, regionalization funds of 9.4 billion euros come from Berlin this year, plus another billion from another pot.

The Saarland head of department Petra Berg (SPD) said that a decision on the regionalization funds had to be made first. "Otherwise we won't reach our goals if we offer cheap tickets but don't run the trains for which these tickets are created." Brandenburg Transport Minister Guido Beermann (CDU) criticized the fact that the federal government had so far not made any substantial increases in regionalization funds, despite announcements in the coalition agreement.

The consumer centers described it as a "missed opportunity" that there was still no agreement on a successor model to the 9-euro ticket and again called for a 29-euro monthly ticket. "Should the federal and state governments agree on a more expensive ticket, people with low incomes would have to get a discounted offer," said the head of the federal association, Ramona Pop. The ticket must also be available in analogue form so that people without a smartphone are not excluded.

The Federation for the Environment and Nature Conservation (BUND) emphasized that Germany can only achieve the climate goals with well-developed public transport with cheap and simple tariffs. "Under no circumstances should offers be restricted or ticket prices increased due to rising energy prices." The environmental organization Greenpeace called for quick clarity for a permanent "climate ticket" for a maximum of one euro per day. "Nobody buys a public transport ticket, no transport company hires additional staff as long as it is not clear when a connecting ticket will come and how much it will cost."

1 Prime Minister: Because: "Nord Stream 2 will... 2 Insects: Estimate: Around 20 trillion ants colonize... 3 Delivery of arms: Ukraine: Four more self-propelled... 4 Rule of Law Violations: No More EU Billions for Hungary?... 5 Queen's State Funeral: Event of the Century:... 6 Burial in camera: Only the family was present at the... 7 Pacific: Major earthquake shakes Mexico 8 Farewell to the Queen: After the funeral service:... 9 Pioneering: These smart home trends will become established... 10 Investment: interest rates are rising: is building... 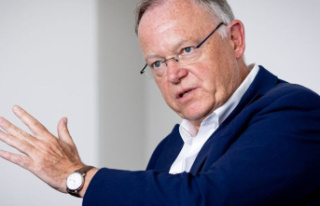 Prime Minister: Because: "Nord Stream 2 will...