After the recent losses, the Dax initially hardly got going on Thursday. 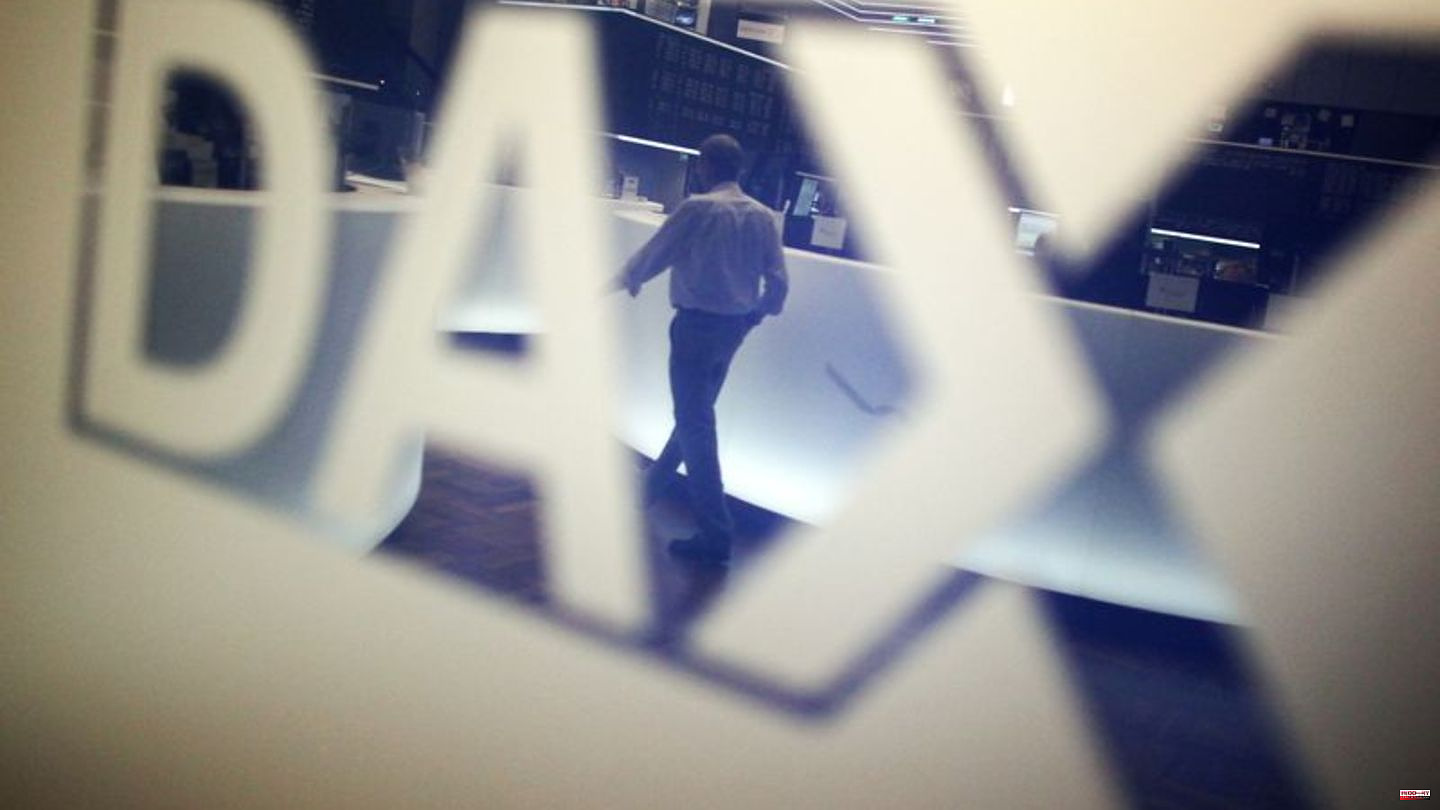 After the recent losses, the Dax initially hardly got going on Thursday. In the first hour of trading, the leading German index recovered only slightly, up 0.16 percent to 14,284.01 points. The MDax of medium-sized companies gained 0.47 percent in the morning to 25,381.97 points. The Eurozone leading index EuroStoxx 50 went up by 0.18 percent to 3928.04 points.

Only on Friday did the Dax reach its highest level since June at 14,584 points. In view of the losses since then, the focus is now increasingly on the next intermediate low at 14,149 points.

According to Landesbank Helaba, market participants are waiting for the interest rate decisions by the US Federal Reserve and the European Central Bank (ECB) next week. Important economic data are also not on the agenda.

German company news was initially not in sight. Price-moving analyst comments were also largely missing - apart from a BMW downgrade by Bank of America (Bofa), after which the shares slipped to the end of the Dax with minus 1.3 percent.

Bofa analyst Horst Schneider now rates the Munich car manufacturer as one of the least attractive values ​​in the sector. For 2023 he relies primarily on Mercedes-Benz, Volkswagen (VW) and Renault. The share certificates of the Stuttgart and Wolfsburg competitors held up clearly better than the BMW titles with a price increase of 0.3 percent and a minus of 0.3 percent. VW largely defied a downgrade by French investment bank Exane BNP Paribas, whose auto experts fear pressure on margins in the electric car sector. 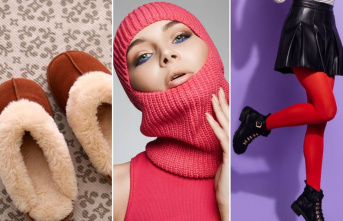