After the relaxation of the strict zero-Covid measures in China, experts expect a massive wave of infections. 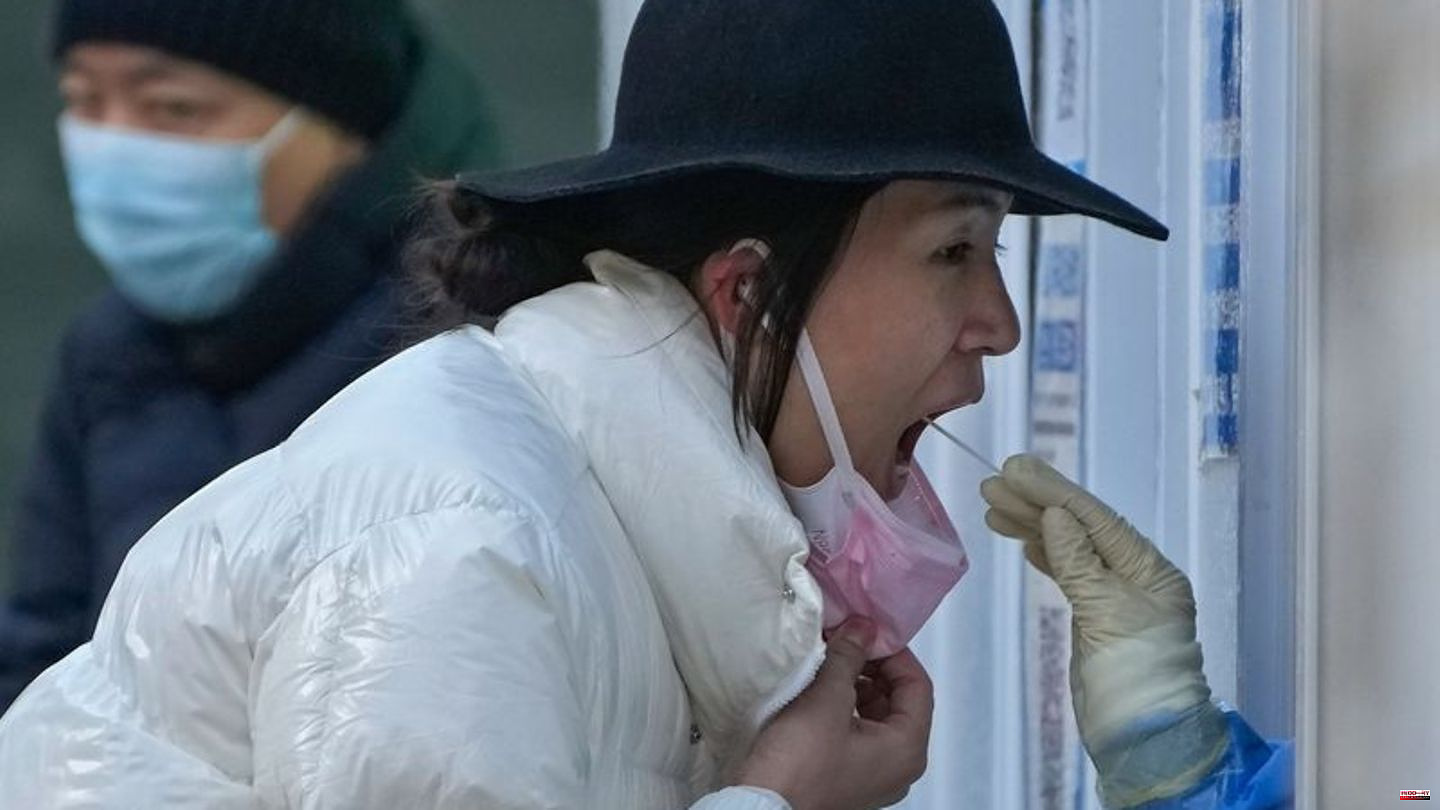 After the relaxation of the strict zero-Covid measures in China, experts expect a massive wave of infections. The vast majority of China's 1.4 billion people will eventually contract the coronavirus, according to a government adviser.

The former vice director of the national health department, Feng Zijian, assumes that 80 to 90 percent of the population will be infected with the virus in the end, state media reported on Thursday. "No matter how the measures are adjusted, most of us will become infected at some point."

In the first wave, the infection rate should reach around 60 percent according to model calculations. "Reasonable measures" must be taken to keep the peak of this wave low and ease the burden on public health, the expert said at an online forum from Beijing's Tsinghua University. After the recent outbreak in Beijing, hospitals in the capital are already experiencing a strong influx of infected people and a shortage of staff.

"The emergency room is full of patients," a nurse told Yicai magazine. "Many patients who come to the emergency room turn out to be positive after a PCR test." The staff must prepare to infect themselves. An anesthetist in another hospital reported that the definition of contact person is no longer so narrow there in order to avoid staff shortages due to the isolation required.

An essay circulating in medical circles says the next month or two will be "the darkest moment" for medical staff, the magazine wrote. "Positive patients are piling up in the fever clinic and there are many complications," said a hospital intensive care doctor.

The peak of the wave will put "enormous pressure" on the medical system, warned expert Feng Zijian. Preparations would have to be made. It is also important to speed up vaccinations - especially for older people with chronic diseases. Anyone who is not fully vaccinated should do so as soon as possible. The expert was among eight experts who advised Vice Premier Sun Chunlan last week, before Chunlan spoke of a "new stage" in the fight against the virus, which is now "less pathogenic".

After a wave of protests at the end of November against the draconian zero-Covid measures, the government turned around on Wednesday and announced far-reaching easing of lockdowns, quarantine rules, compulsory testing and travel in China. In principle, it should be possible for infected people without symptoms or with a mild course of the disease to go into isolation at home. Even contact persons are no longer threatened with the quarantine camp as before. They should also be able to isolate themselves at home.

Many employees in the home office

The obligation to carry out frequent PCR tests and the constant control of the Corona app for scanning should also be relaxed. Authorities in Beijing continued to demand a negative test from the past 48 hours from visitors on Thursday. In any case, many restaurants, shops and schools in the capital are still closed, while many employees work in the home office.

For trips within China, however, a negative test and proof of safety via the Corona app should no longer be required in the future. Lockdowns should only be imposed on individual buildings, floors or households - and no longer "arbitrarily" extended to entire districts or streets, as the government ordered.

International health experts have repeatedly expressed their incomprehension that modern foreign mRNA vaccines are still not approved in China. It was also warned that natural immunity among the billions of people is not yet in place, as there have been relatively few infections in China so far. For many Chinese, it has been a long time since the last vaccinations or boosters, which could become a problem. 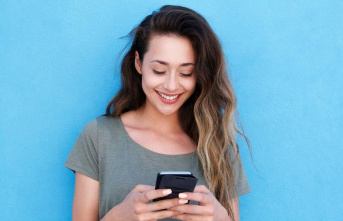 Avatars: Whatsapp update: You can now show yourself...