According to initial findings, the suspect of the Illerkirchberg act of violence is said to have injured himself. 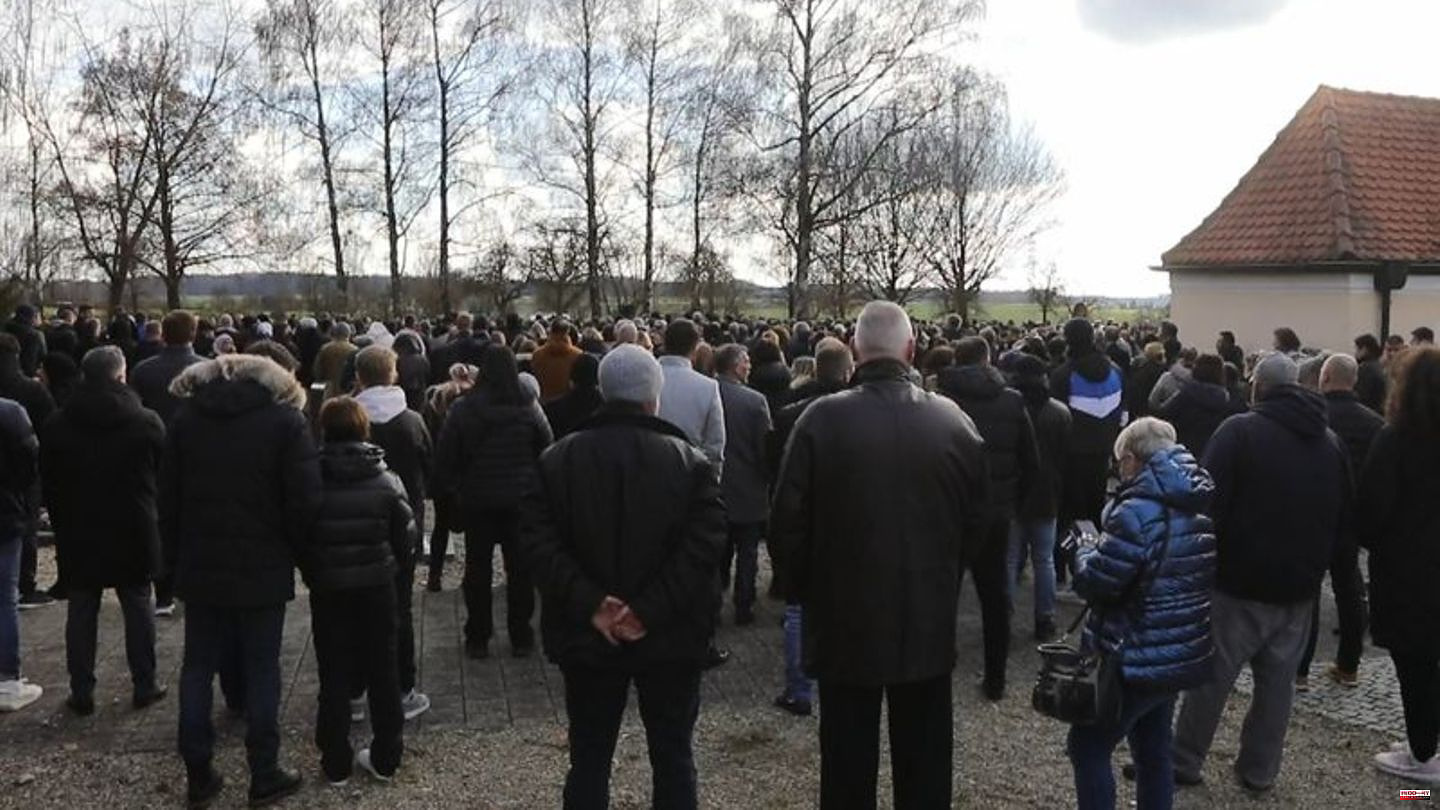 According to initial findings, the suspect of the Illerkirchberg act of violence is said to have injured himself. According to information from Thursday, the public prosecutor's office expects more information from forensic examinations as to how the injuries actually came about. The 27-year-old is in a prison hospital and remains silent about the allegations.

The man is said to have attacked and seriously injured two girls on the way to school in Illerkirchberg near Ulm on Monday. One of the victims later died in the hospital. The autopsy showed that the 14-year-old with a Turkish migration background bled to death after stab wounds. The girl was buried on Wednesday - accompanied by hundreds of people in the cemetery in Illerkirchberg. The second girl, 13 years old, was seriously injured. The police found a knife on the Eritreans, which investigators believe is the murder weapon.

Arrest warrants for murder and attempted murder have been issued for the suspect. According to the prosecutor, there was initially no evidence that the man and the victims knew each other. According to their own statements, the investigators are checking whether the 27-year-old had previously been conspicuously aggressive. Before the attack, the man was not known to the authorities for any acts of violence. According to the information, he has been in Germany since 2016.

Meanwhile, a temporary suspect killed himself, according to investigators. As the public prosecutor and police reported on Thursday, the 25-year-old from Eritrea had been arrested and interrogated and was released a little later. 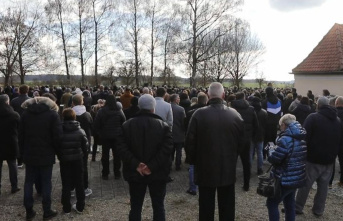