Fashionably, the year 2022 has once again come up with many innovations. 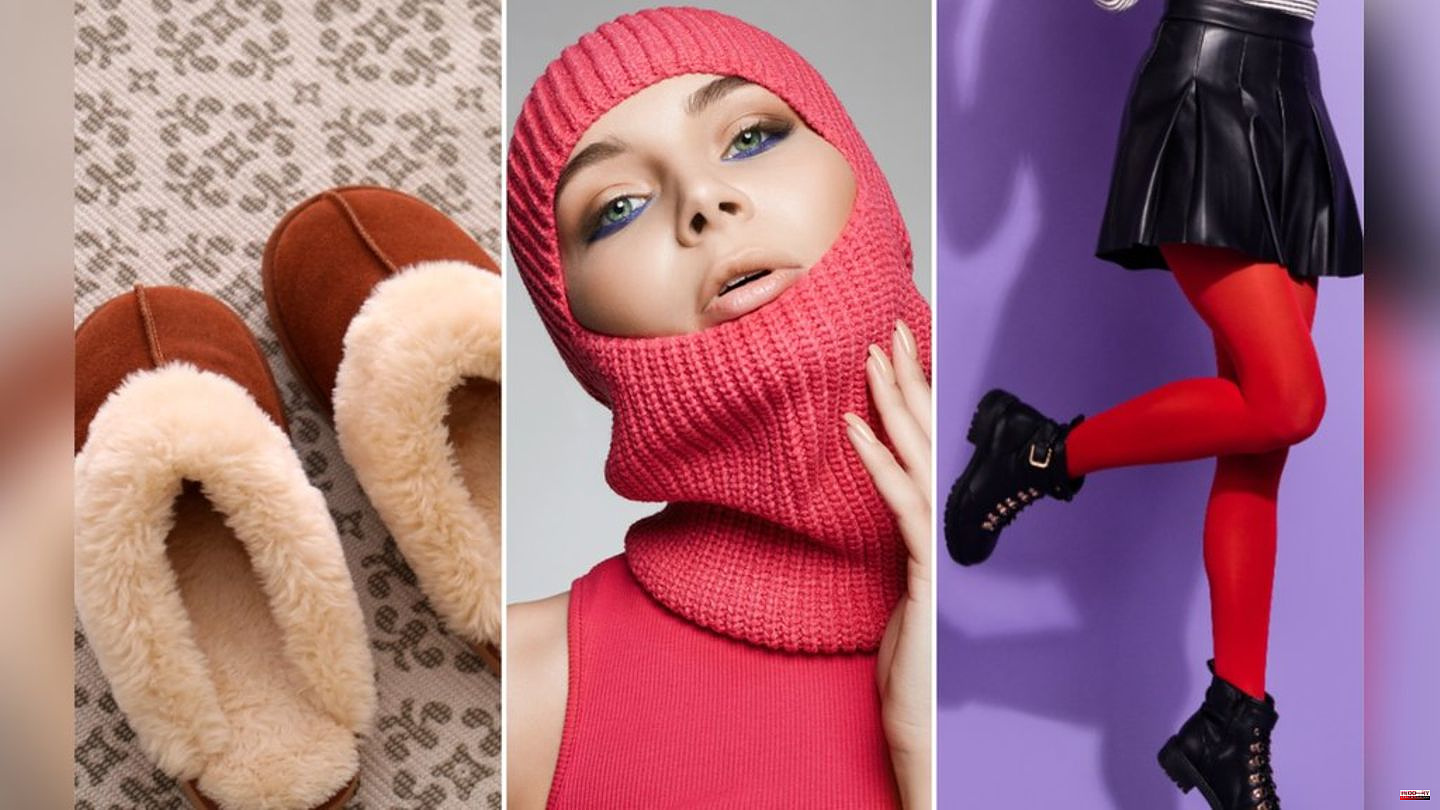 Fashionably, the year 2022 has once again come up with many innovations. We were particularly taken with the Y2K style, dopamine dressing and the color pink. However, this year there were also some curious looks...

Sounds casual, and it was, but should you really walk around the street in slippers? Famous shoe labels such as UGG, Crocs or Birkenstock said very clearly this year: Yes! And numerous fashion bloggers also presented themselves on social media with slippers. But it was not without reason that this style was also referred to as the "ugly shoe trend". The casual shoes made everyday looks of jeans, shirt and blazer or dress and tights look more like a cozy home office. And especially in the office, the shoes should have caused astonished looks.

The balaclava hat was also difficult to combine this year. The balaclava is mainly known in outdoor sports. Since it covers the entire head and neck, leaving only the eyes and mouth exposed, it protects well against the cold. Incidentally, the it-piece was named after the location of the Crimean War theater of Balaklava. At that time, the women knit the same hat for the soldiers so that they could protect themselves from the climatic conditions in the winter there. Even if the headgear undoubtedly served its purpose, it didn't look very good from a purely visual point of view and the hair hardly stayed in place.

Overdressed? Tights in bright colors also experienced a real hype this year, but turned out to be less suitable for the office and everyday use. No wonder, because items of clothing in pink, red or green are not easy to combine for everyone anyway. Integrating tights in these colors into a feel-good outfit not only required courage, but also a flair for fashion. 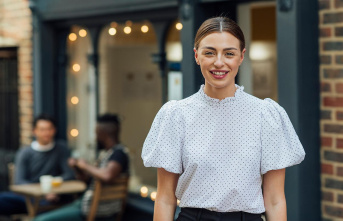 Fashion trend 2022: We wear puff sleeves on the holidays:...