The entrepreneurs Ralf Dümmel and Georg Kofler are known as dealmakers from the "Lion's Den". 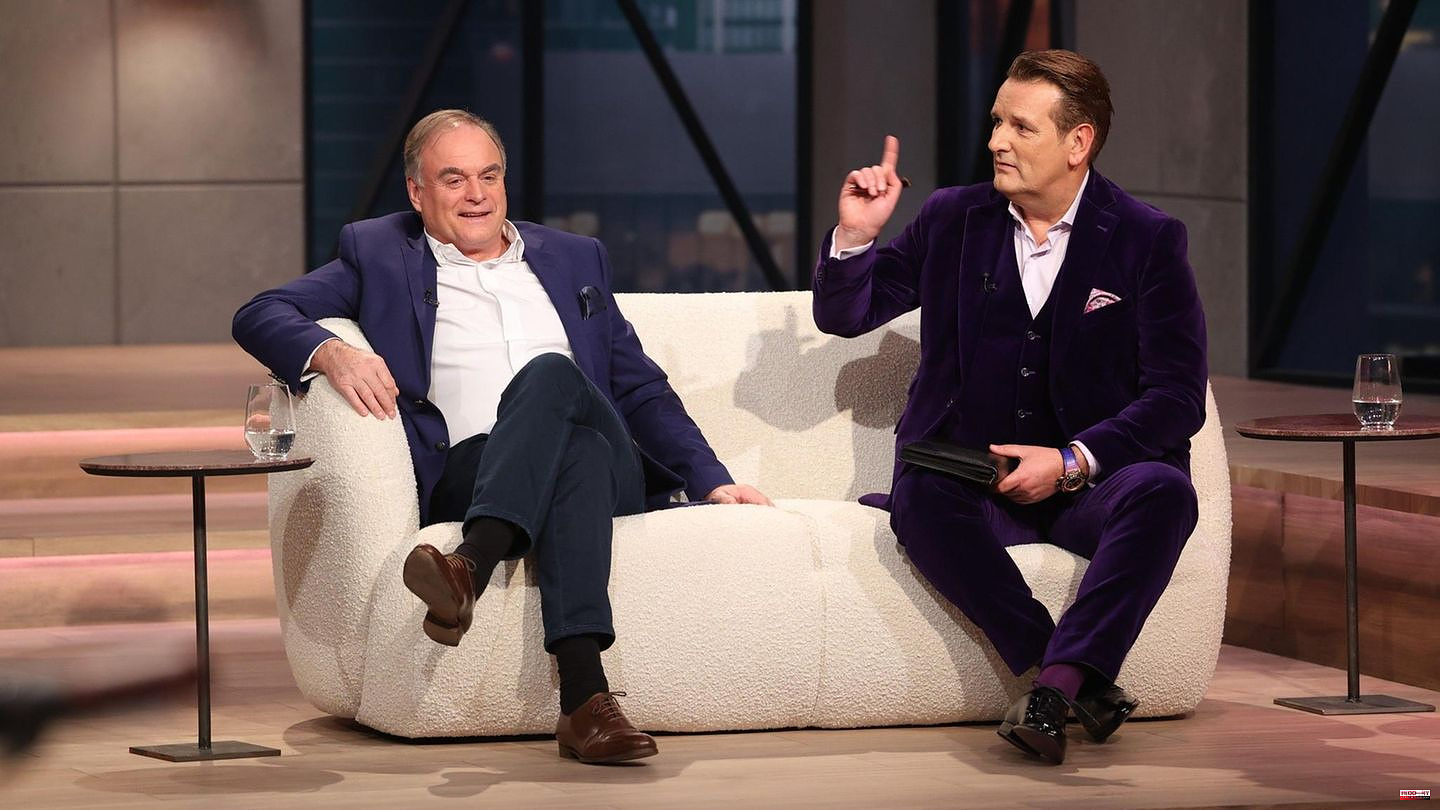 The entrepreneurs Ralf Dümmel and Georg Kofler are known as dealmakers from the "Lion's Den". The two TV investors agreed their biggest deal a year ago: In October 2021, Koflers Social Chain AG took over Dümmel's company DS-Products. The deal was "a bridge to the future," Dümmel said at the time. "We will show how a perfect interaction between retail and social commerce can be achieved."

But the high hopes have not been fulfilled. The social chain's stock price has plummeted 90 percent in a year. The merged company loses sales and writes losses in the millions. All the high-profile start-up deals from the "lion's den" don't help either.

Now the lion empire is switching to crisis mode: the social chain announced a number of changes in the company on Wednesday. This includes massive austerity measures and new roles for the executive team.

The most prominent personnel: Kofler himself will take over the post of CEO of Social Chain AG on January 1, 2023. The main shareholder of the group has so far only acted as the head of the supervisory board without a direct operational role. Now he jumps to the top of his company as a fireman himself. The previous CEO Wanja Oberhof will take care of the US business and company acquisitions in the future.

There is also a new role for Kofler's lion partner Dümmel: he is giving up his position as the board member responsible for product, sales and purchasing for the social chain and is concentrating again on the activities of his DS group, which he brought into the group. There he will be the sole managing director. "My strengths lie in the direct operational business: rolling up my sleeves, finding products, driving innovations, organizing sales across all channels - that's my life," says Dümmel in a statement from the group. "The reorganization on the board and the organization give me the necessary freedom to do so."

In addition to the shifts to the top positions, the group is relying on an austerity program. The social chain wants to save 30 percent of the costs overall. According to the company, these are to be achieved through "significant savings in personnel and structural costs", through synergies and a more efficient organization. In the DS group alone, almost 30 out of 500 jobs are to be lost, a spokeswoman confirmed to the star. This affects both jobs at the headquarters in Stapelfeld near Hamburg and at other DS locations. In addition, there will be further job cuts in the social chain.

A new credit line of EUR 125 million should also provide financial flexibility, and Kofler will also increase its economic equity by EUR 36 million. "We all know about the difficult market environment," says Kofler. "In my professional life, I have often experienced and proved that new entrepreneurial opportunities arise precisely under the pressure of crises."

Kofler's social chain, which specializes in digital commerce, acquired Dümmel's consumer goods company for €220 million in October 2021, with much of the purchase price being paid in the now-slumped shares. Together, the two companies had sales of more than 600 million euros, and by 2023 it should be more than one billion. It was already clear in August that nothing would come of this, when the sales forecast for 2022 was reduced to 415 million euros. Operating losses of around 25 million euros were incurred in the first half of 2022 alone. In order to improve the numbers, smaller subsidiaries were sold.

Getting his company back on course will now be a challenging task for Kofler as CEO. It is at least questionable whether he will still find the time to sit on the investor's chair in the "Lion's Den". In the case of audience favorite Ralf Dümmel, the chances that he will stay on the show are better.

1 Joey Kelly: He misses his parents especially at Christmas 2 Relationships: Cathy Hummels "does not want a... 3 Stiftung Warentest: The people of Dresden still have... 4 Person of the week: Everything breaks down: Berlin... 5 Planned change of strategy: According to the report,... 6 Habeck: The switch to heat pumps is picking up speed 7 Presidential elections in Turkey: Erdogan's AKP... 8 Fracking in the USA: Germany craves liquefied natural... 9 Animals: Mexico's famous rescue dog Frida died 10 Media report: Werder wants to give up two players 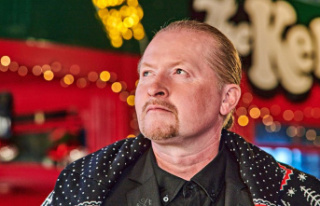 Joey Kelly: He misses his parents especially at Christmas