Habeck: The switch to heat pumps is picking up speed

A heat pump works in a similar way to a refrigerator, only in reverse. 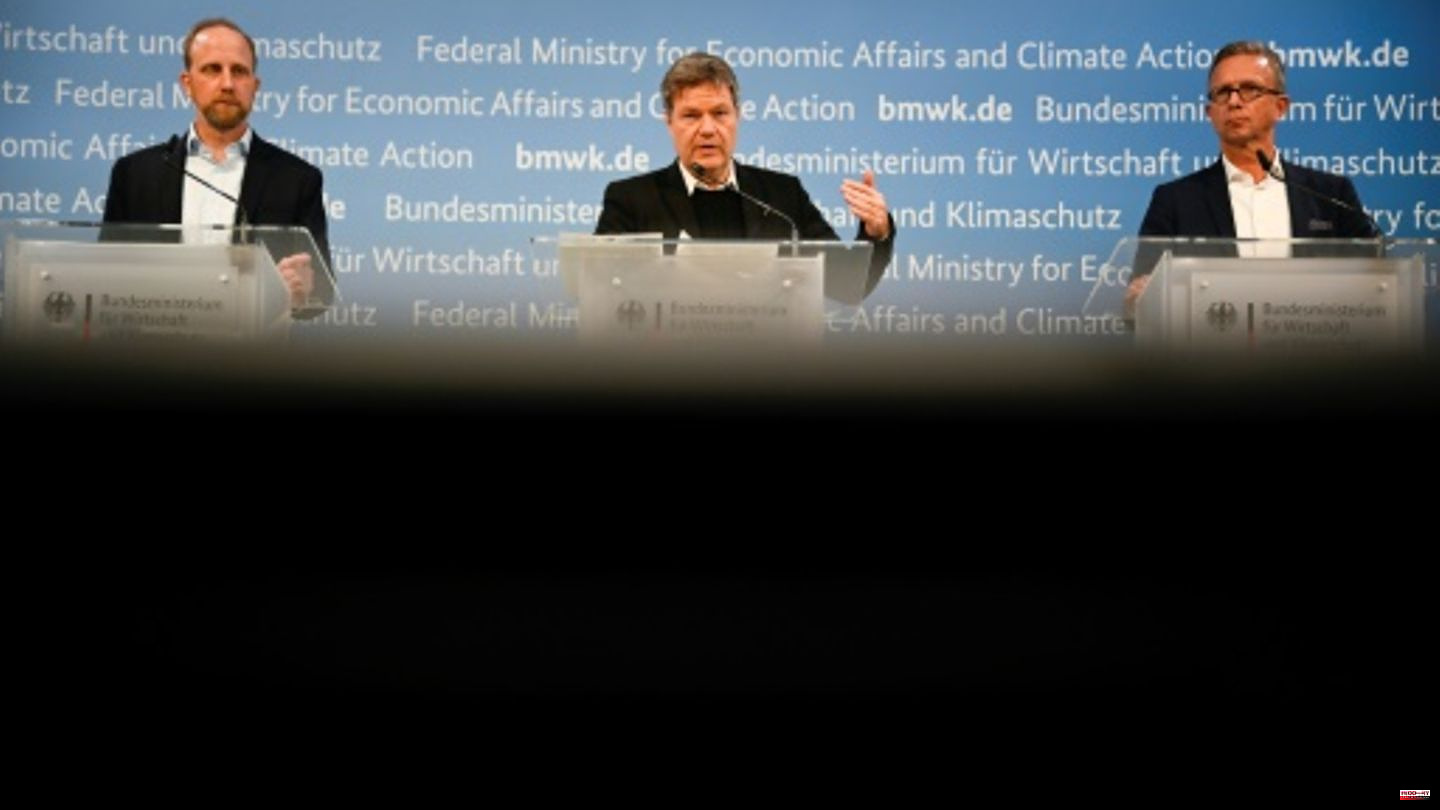 A heat pump works in a similar way to a refrigerator, only in reverse. Depending on the type of construction, it draws external heat from the ground, water or air and releases it to the inside. Comparatively little electrical power is required for the drive.

However, house builders or owners are currently waiting six months to a whole year to be able to install a heat pump, as Martin Sabel, Managing Director of the Federal Heat Pump Association, said. There is a lack of equipment and skilled workers for installation.

That should get better soon. Habeck emphasized that the "strong news of the day" was that production could be ramped up. Jan Brockmann, a board member in the Federal Association of the German Heating Industry and head of Bosch Thermotechnik, said the manufacturers wanted to make the goal of 500,000 devices per year "feasible". Germany could become the largest heat pump market in Europe; industry is already investing millions.

This requires a stronger European supplier industry, for example, in order to source components such as compressors, semiconductors and chips as well as control and regulation technology locally, as stated in the key issues paper that the summit participants agreed on.

Habeck also sees progress when it comes to skilled workers. The number of craft businesses that can install heat pumps "is now growing steadily," said the minister. Education and training programs have begun, and other sectors such as chimney sweeps are taking part. There is a new apprenticeship as an electronics technician for building system integration, and the trade is planning a new qualification as a "certified professional heat pump specialist", as the key issues paper states.

The German Energy Agency (Dena) announced a heat pump information campaign in the coming year; this is intended to provide information for professionals. According to a survey, there is great interest in the materials, said the agency, which supports the federal government in achieving its climate policy goals.

Federal Building Minister Klara Geywitz (SPD) explained that heat pumps must also be made marketable for multi-family homes. According to the key issues paper, the housing industry intends to publish guidelines for heat pumps in multi-family buildings in the first half of 2023.

Around 1.4 million heat pumps are currently installed in Germany, and by 2030 there will be six million. In 2021, 154,000 new devices were installed, and according to Habeck, there will be 230,000 this year. For comparison: around 14 million gas heaters currently heat houses and apartments in this country.

Habeck had invited to the first heat pump summit at the end of June. According to the key issues paper, the now around 50 participants want to meet again at the end of January. The Minister expects further progress by then. "We're on course and we've picked up speed," he said. 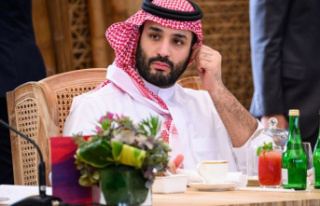