Relationships: Cathy Hummels "does not want a German man" anymore 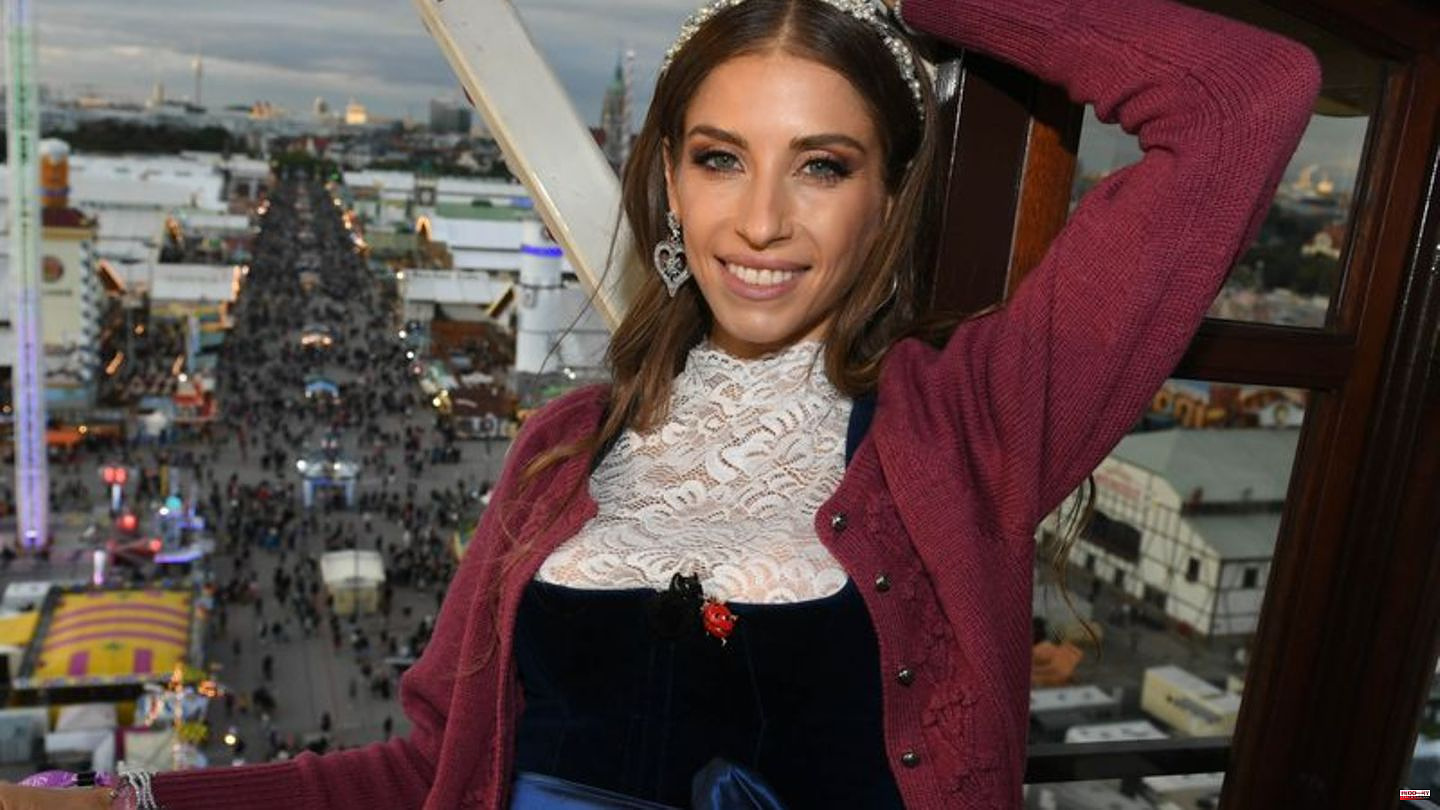 Influencer Cathy Hummels (34) no longer wants a German man. "I would prefer to have an American or an Englishman," she says in the documentary "Cathy Hummels – Everything at the Beginning", which was on RTLzwei on Wednesday evening.

In it, during a stay in Los Angeles, she registers with a dating agency that, according to Hummels, specializes "in entrepreneurs, including celebrities". "When it comes to men, I'm really shy," she tells the agency's ladies. And in no uncertain terms: "I don't want any more German men." Her ex, longtime national soccer player Mats Hummels, is simply too present with German men.

But she feels "slowly ready again to even get to know another man," she says. "I don't want a permanent relationship yet, but I just feel like going on dates and enjoying life a bit."

In the documentary, Cathy Hummels speaks in detail for the first time about her separation from Mats Hummels (33) after more than 13 years together. "We tried to avoid breaking up, but in the end it was the Mats who said, 'I can't do it anymore and I don't want to go on like this anymore,'" she says.

The sticking point was that she stayed in Munich when her husband switched from FC Bayern back to Borussia Dortmund in 2019. "I didn't want to go back," she says, explaining that she had two major depressions when she first came to Dortmund.

But her husband wanted her around more. "I had a choice: either I lose him or I lose myself and I had to decide for myself," says Hummels on the show and tearfully speaks of "sadness in relation to Mats and that we just couldn't do it". She tries to see headlines about it with humor. "But it still hurts," she says. "We were inseparable for thirteen years - or thirteen and a half."

The decision to go to a dating agency was "a blatant step" because I'm out of practice there too. I don't even know exactly how it works anymore". The first dating candidate, an Australian, greets her in the documentary with "Grüß Gott, Cathy", but otherwise she can hardly impress - especially not with a video from his acting course: "It was over then." Her conclusion: "Nice guy, but the spark didn't jump over there."

1 Stiftung Warentest: The people of Dresden still have... 2 Person of the week: Everything breaks down: Berlin... 3 Planned change of strategy: According to the report,... 4 Habeck: The switch to heat pumps is picking up speed 5 Presidential elections in Turkey: Erdogan's AKP... 6 Fracking in the USA: Germany craves liquefied natural... 7 Animals: Mexico's famous rescue dog Frida died 8 Media report: Werder wants to give up two players 9 Krauss on Schalke's new "hunter role". 10 "Bares for Rares": Spectacular turnaround:... 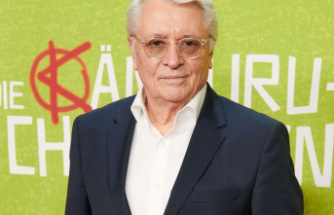 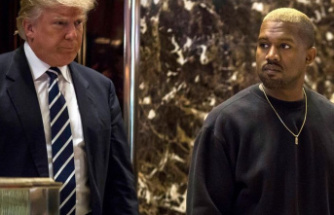 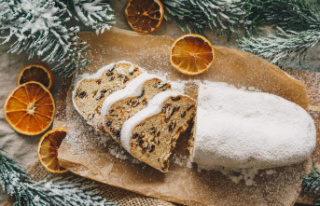 Stiftung Warentest: The people of Dresden still have...