Three crispy brown fish sticks are sizzling in the pan. 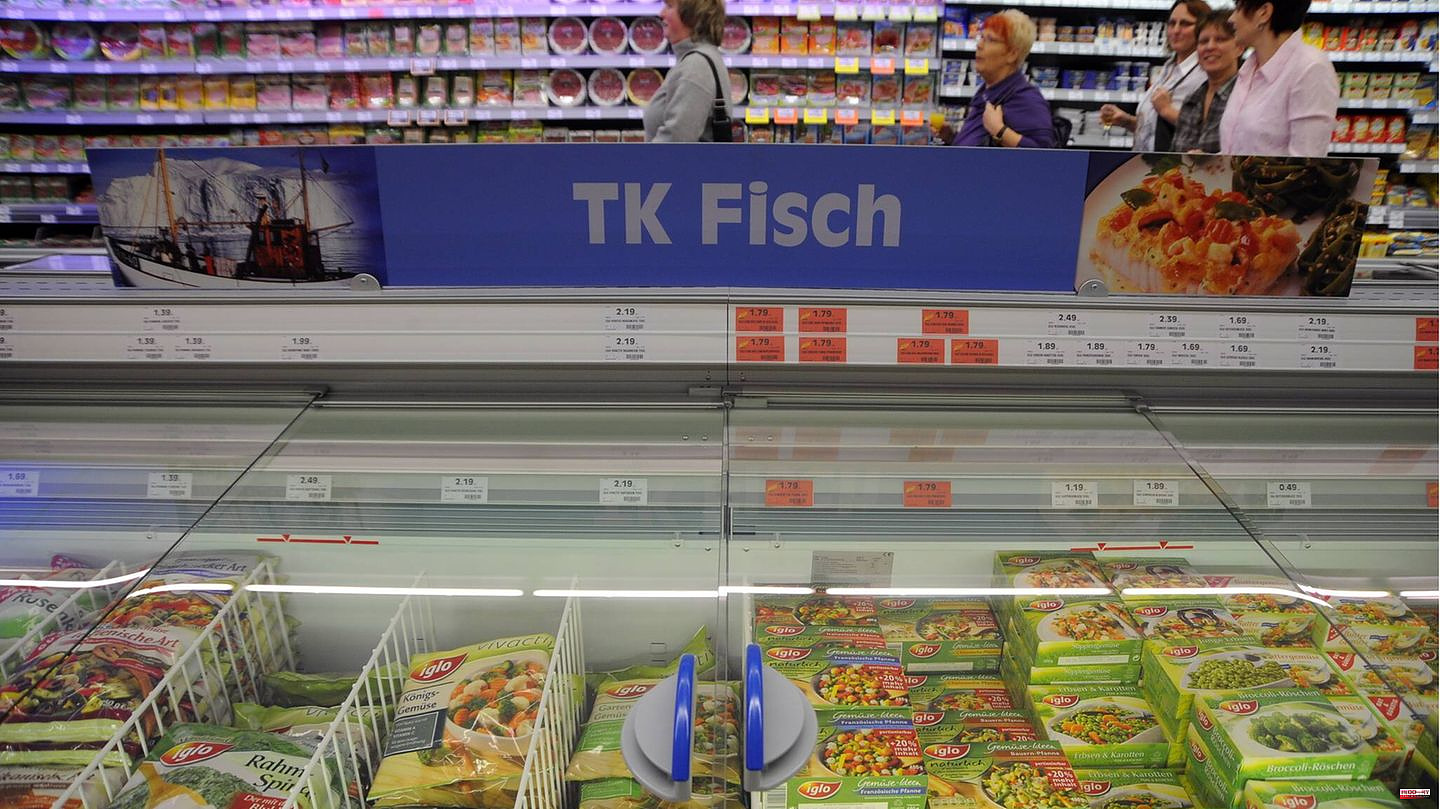 Three crispy brown fish sticks are sizzling in the pan. At first glance, there is nothing unusual about this. But with the first bite you can taste it immediately. The fish fingers do not contain a trace of fish, but consist of tofu and nori seaweed. "It tastes interesting, but not so much like fish," says a visitor to the organic food fair Biofach in Nuremberg, who takes a sample at a cooking show. "But a plant-based alternative doesn't necessarily have to taste like it either," quoted the German Press Agency.

Plant drinks instead of milk, vegan schnitzel and honey alternatives have long been found in almost every supermarket. Anyone who wanted herring salad without herring, on the other hand, had to be creative for a long time. But in the meantime there are also various ready-made products on the market, from plant-based fish fingers to breaded fillets to vegan canned tuna.

It's still a niche. However, forecasts assume double-digit annual growth rates worldwide, says Dirk Liebenberg from the organization ProVeg International in Berlin, which advocates animal-free nutrition. "More and more people are interested in this type of product," confirms Nora Bartha-Hecking, spokeswoman for food manufacturer Nestlé in Frankfurt, which launched a vegan tuna variant last year. "Within a few months, well over a million glasses went down the checkout line."

The Hamburg frozen food producer Iglo, best known for its fish fingers, has also been offering its classics as a vegan version since last year. This is far from reaching the popularity of normal fish fingers, said Iglo Germany spokesman Alfred Jansen. But the trend is increasing. The company does not publish figures. At the competitor Frosta, the four vegan products account for around five percent of sales - but also with a strong upward trend, said spokeswoman Bianca Strötzel.

The German Frozen Food Institute in Berlin can also give a good assessment of the development, because consumers most often buy frozen fish. That's why they're more likely to look for the substitutes in the frozen section. Last year, fish alternatives accounted for 14 percent of the frozen range, says Managing Director Sabine Eichner. However, these experienced strong growth – the market grew by around 60 percent within just one year.

At the Biofach trade fair, on the other hand, you had to look for vegan fish alternatives for a long time in the summer. "With organic certification, there is almost nothing," says industry insider Liebenberg. This is due to the fact that the hurdles for such products are significantly higher in the organic sector because fewer additives are allowed to be used. "Many want to eat fish because it's healthy," says Liebenberg. "These benefits must also be brought about by the replacement products." In other words, vitamins, minerals and other nutrients would have to be added.

According to Liebenberg, start-ups are the main drivers of innovations in this segment. One of them is the Belgian company Veggiebel, which has developed, among other things, a vegan fish bouillon. "We use different seaweeds to create the smell and taste of fish," says founder Pascal Depuydt. There are also 16 spices - he doesn't want to reveal more. But which vegan people actually eat plant-based fish bouillon, i.e. an imitation of what they deliberately avoid? "We don't make products for vegans," explains Depuydt. "Our goal is to convince people to eat more vegan."

Iglo puts it in a similar way: With the vegan variants of popular dishes, they wanted to appeal to flexitarians, i.e. people who consciously avoid meat and fish from time to time, says spokesman Jansen. "In this way, people are picked up on their known eating habits and the entry hurdle for something new on the plate is reduced."

In any case, according to the environmental protection organization Greenpeace, fish should not be eaten so often. "Fish should be something special - like the Sunday roast that you rarely eat," says expert Till Seidensticker. "If plant-based alternatives lead people to eat less meat and fish, that's a good way."

According to the German Society for Nutrition, people in Germany are already eating less fish than recommended. "In terms of sustainability, one to two servings a week is acceptable," says ecotrophologist Astrid Donalies. She is critical of the fact that the vegan alternatives are often heavily processed and sometimes contain additives for colour, aroma, taste, preservation or acidity control, but usually not as valuable nutrients as fish.

"It's somehow en vogue to find plant-based alternatives to fish. But that's not always logical," says Matthias Keller from the Fish Information Center in Hamburg, the central marketing organ of the fish industry. "The majority of the fish on the German market comes from sustainable fishing, which is also certified." Wild-caught fish also has a very good climate balance. In the case of plant-based alternatives that have to be produced separately, this should be questioned. 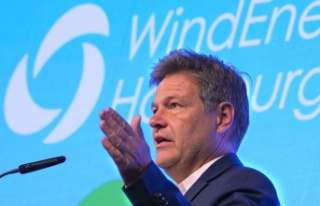