The rock band Schimmerling around singer Simon Klemp dares to take the first big steps in the music business. 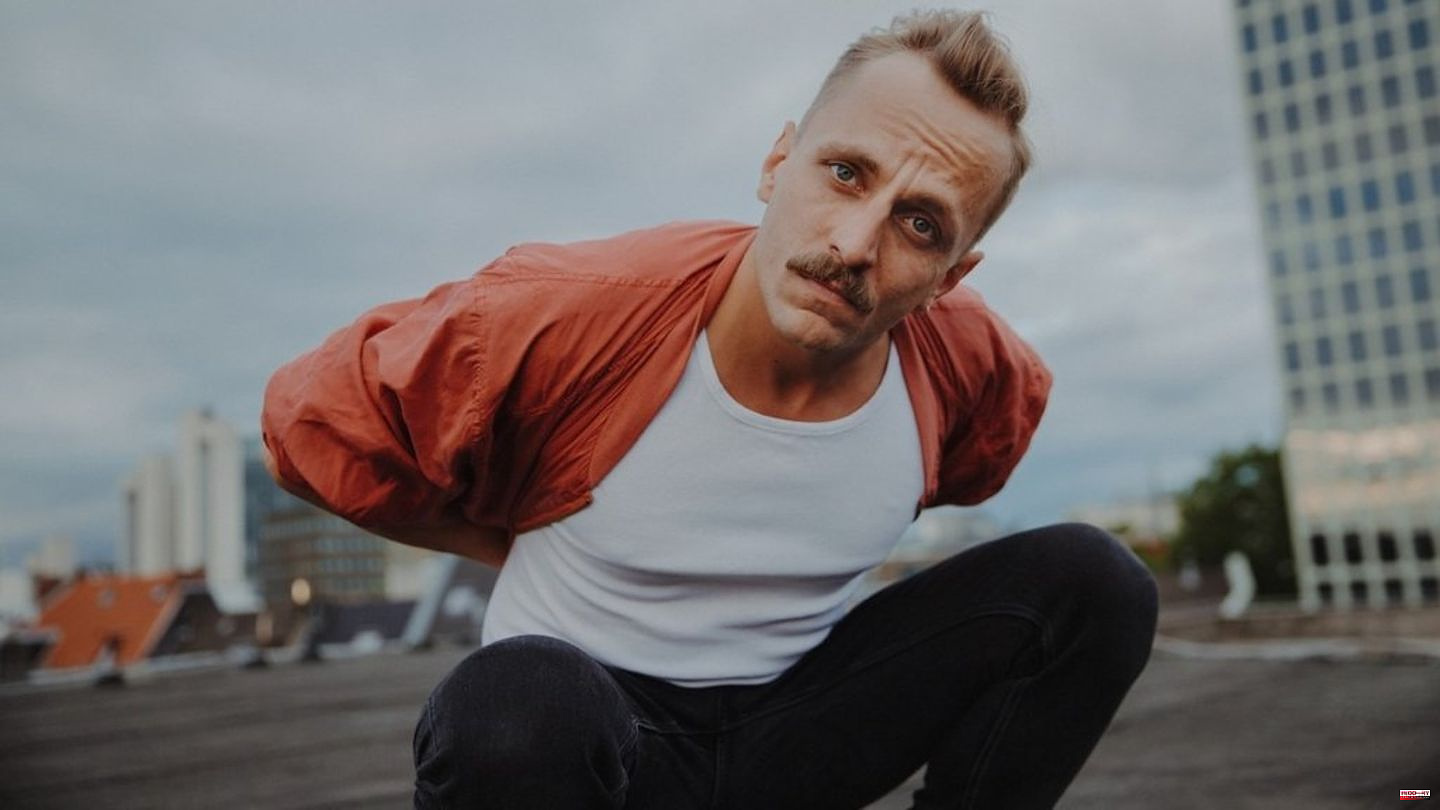 The rock band Schimmerling around singer Simon Klemp dares to take the first big steps in the music business. Corona threw a spanner in the works for the musicians for a long time, but now things are going uphill: Klemp has been on their first tour with his band since last week, and the first songs have already been euphorically recorded. In summer they were on stage at Rock am Ring and Rock im Park. "I will have very good memories of my first festival summer," enthuses Simon Klemp in an interview. He also talks about anger, love and reveals why empathy is "the answer to everything" for him.

Simon Klemp: Rock music has its very own energy. I want to create an ecstasy at my concerts in which everyone can completely dissolve in the collective. Everyone in the audience has something in common, even if it's just a love of music. The message is: you are not alone here and that deserves to be celebrated. In my songs there is anger, but also the sweet life. That's always part of it for me.

Klemp: It's the first song we wrote after the pandemic and it has already aroused anticipation for our tour. Because then we know: This is not a festival, people only come because of us. They're not there because of another act, because the beer prices are cheaper or because their uncle sells currywurst there. But only because of our music. The moment I sing the song and look at the faces in the audience, it will be difficult for me to hold my breath with excitement. I think the smiles from the audience just give me wings.

Klemp: My self-portrayal probably started with a class clown syndrome fed by ADHD. I also have this self-portrayal as a singer on stage. I definitely still have plans as an actor, but there are no expectations. The pressure to succeed was very high, but now I'm relatively healthy again. I don't have to open the Cannes Film Festival with Jennifer Lawrence. In the best case, the first thing to do is to live out the music. I'm always jealous of Rammstein, who simply make incredibly good music videos, some of which cost millions of euros. I think it's great when something cinematic and multimedia emerges from music. That transports so much more.

Klemp: It was totally weird. We didn't think that festivals would be possible again this year. We were all the more excited when we were actually able to perform. We watched Rock am Ring fifteen minutes before the concert started: twelve people were sitting cross-legged, suffering a third-degree burn and trying to get over their hangover. And then it was ten seconds and it was time to go on stage. Suddenly there were 300 people there. Then we played the fourth song and there were already 500 people. When a chorus of speech suddenly starts with "Schimmerling auf die Center Stage", you can't get the stupid grin off your face.

At Rock im Park in the arena it was even more fantastic and intense. There were a lot of people there right from the start. That was a different level and I could very well get used to it. The great thing was that I really only got to know great people behind the scenes this year. So I will have very good memories of my first festival summer.

Klemp: In any case, I also have a very romantic idea. That we have breakfast until ten o'clock and are then picked up for our city trips to the sights before the concerts. But it will probably mostly be sitting around and waiting, overtaken by: What was that last night? What has happened there? How funny was that when the four strings broke at once and you got the crying fit on stage? The thirst for people and for the feeling of euphoria is definitely huge.

Klemp: It's my claim that it's a show where you first have to orientate yourself and don't even know where you are. I just want to steal the audience's world for a moment, take them into my living room for an hour and a half, and then let them go. We've also provided fantastic support. Perhaps we will also invite clubs to come to us and draw attention to things that are important to us. At the end of the day, you should just go home with a little more love. I think I could have saved myself all the words and just said love.

Klemp: Of course, love is a very general term. For me, love is above all empathy. I was given this very generously in my life and through my family. For me that means being able to read the other person and understand where a certain emotion comes from. I believe that empathy is definitely the answer to everything. She is the driving force. 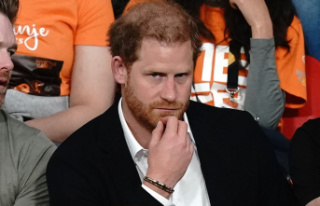