"Drake</p>Another thing the successful series have in common is their producer. 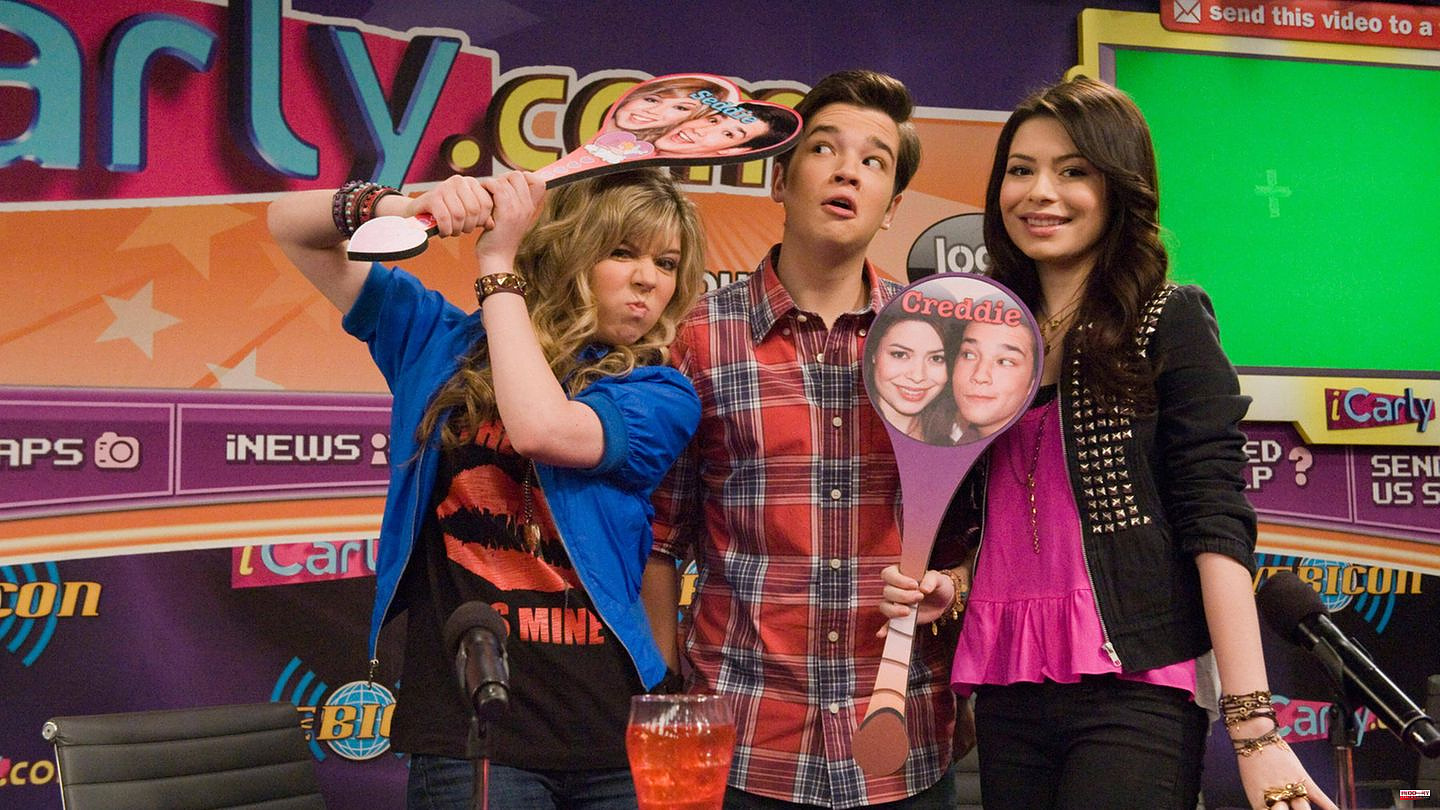 Another thing the successful series have in common is their producer. They were all created by Dan Schneider. The screenwriter worked for Nickelodeon for over 20 years and wrote a total of twelve series. The 56-year-old was considered a "hitmaker" during his time at the children's station. In the meantime, his image has changed into a highly controversial personality. Mainly due to the rumors of sexual misconduct towards his underage young stars, which have persisted for years. In her recently published autobiography, former "iCarly" actress Jeanette McCurdy reveals new questionable details about the everyday life of filming. And not only she raises allegations against the children's broadcaster.

Many Nickelodeon viewers may know Jeanette McCurdy as Sam Puckett, one of the main characters from "iCarly". A series in which three friends create their own web show. While the more than a hundred episodes are fun and exuberant, things probably looked different behind the scenes. She describes the children's channel as a "poisonous place" and "wrong, bizarre sphere". The now 30-year-old repeatedly mentions "The Creator" in her book, the creator of the series, which means Dan Schneider. At one point she tells how the then minor was asked to try on bikinis at his request. "I'm scared of being seen as a sexual being. It's disgusting," she writes.

At dinner he is said to have put his hand on her thigh and then massaged her. A situation that she found extremely uncomfortable. Numerous pictures are circulating on the Internet that show that Dan Schneider was physically very close to the underage stars. Scenes range from hugs with McCurdy's colleague Miranda Cosgrove to shots of an unfamiliar girl sitting on his lap and he patting her back.

Fans of the teen series complain again and again about the many sexualized scenes in the sitcoms. A few weeks ago, a video montage of Ariana Grande made the rounds. The singer is the most recognizable star from the Nickelodeon sphere and started her career as Cat in the series Victorious. The pictures, which went viral on social networks, show several scenes in which the then 16-year-old makes ambiguous statements or poses lasciviously. Followers of the famous singer commented on the pictures as "terrifying" and "disturbing".

Jeanette McCurdy says in her memoirs that she often had the feeling that the "Creator" wanted to play the stars off against each other by comparing them with each other. He is said to have persuaded the then 18-year-old to drink alcohol. As a reminder, alcohol is legal in the US over the age of 21. "The 'Victorious' kids get drunk together all the time. The 'iCarly' kids are so sweet. We've got to give you a little edge." With these words, the producer is said to have spurred her on. The actor Avan Jogia revealed on TikTok in 2020 that alcohol apparently played a significant role on the set of "Victorious". He plays one of the main roles in the series. At the time of filming he was 18 to 21 years old. He was hungover on the set every day, he admits in a video. He can't remember the plot of a single episode, but he does remember going out partying every night.

In 2018, Nickelodeon ended its collaboration with Dan Schneider. Officially, it was said that the producer wanted to devote himself to other projects. Three years later, it emerged that Viacom CBS, the station's parent company, had launched an internal investigation into the 56-year-old. According to the "New York Times", the reason was his inappropriate behavior towards colleagues. Former employees described him as controlling and difficult. He asked employees for shoulder massages, tended to outbursts of anger and demanded long days of shooting from the young stars.

Others found words of praise for him. Swarmed about his talent, passion and attention to detail. A contradiction that Jeanette McCurdy also noticed. The Creator has two sides to him: "He's generous and overly polite. The other side is mean, controlling and scary," she writes. "I've seen him make grown men and women cry with his insults and humiliation." It went so far that the broadcaster suspended him from the set. He was no longer allowed to be near the actors during filming.

"The 'Creator' has gotten into trouble over allegations of emotional abuse. I feel like it took a long time and should have happened much sooner," said the former iCarly star. The 2021 internal investigation concluded that Dan Schneider was "verbally abusive" but found no evidence of sexual misconduct. In an interview with the "New York Times", the producer himself defended himself against the allegations: his series had been "completely innocent" and that he had sexualized the actors he called a "ridiculous lie". He continued, "I wouldn't have the long-standing friendships and enduring loyalty of so many respected people if I had abused my actors, especially minors."

There has already been a reaction from Dan Schneider's team to Jeanette McCurdy's specific allegations. Russell Hicks, former president of content and production at Nickelodeon, told E News that the 56-year-old "looked after the kids on his shows. He was the one they cried at. He got it what they were going through. Dan was like the guidance counselor you could always turn to."

Jeanette McCury left the network at the age of 22. In the book, she reports that Nickelodeon offered her "silence money": $300,000. "The only thing they want is that you never speak publicly about your experience at Nickelodeon," her managers told her at the time. The actress refused. "It's a channel for children. Shouldn't they have some kind of moral compass?" she wonders.

Apparently what counts for the broadcaster is simply their own standards. Russel Hicks of the Schneider team said in his statement, "Nickelodeon's reputation as the best children's television network required that nothing be done without the company's knowledge. There is a standards and practices group that reads every script and program executives that watch every episode. " You would have had a billion dollar brand to protect. "Everything Dan has ever done on any of his shows has been carefully reviewed and approved by executives."

Since McCurdy's biography came out, other former Nickelodeon cast members have spoken out. Including Daniella Monet, another "Victorious" star. She told Business Insider that she felt some of the outfits on the shows weren't age appropriate. "Some of these I wouldn't even wear today." She also addressed the sexualized content of the series. In one scene, she later expressed concerns that the pictures were too sexual. Nickelodeon didn't respond and broadcast the material anyway.

In late August, there was a protest outside the Nickelodeon animation studios in Burbank, Los Angeles, organized by former "Zoey 101" actress Alexa Nikolas. "I didn't feel personally protected at Nickelodeon as a child," the "Los Angeles Times" quotes the 30-year-old as saying. During the protest, she called Schneider "the creator of childhood trauma." She never felt safe around him, she added. You, and obviously many other actors, don't either. It seems to be a matter of time before the next child star speaks up. 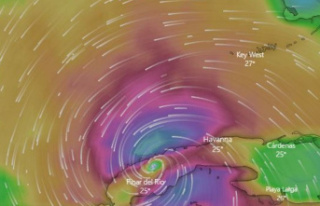