Friedrich Merz is on a high right now. 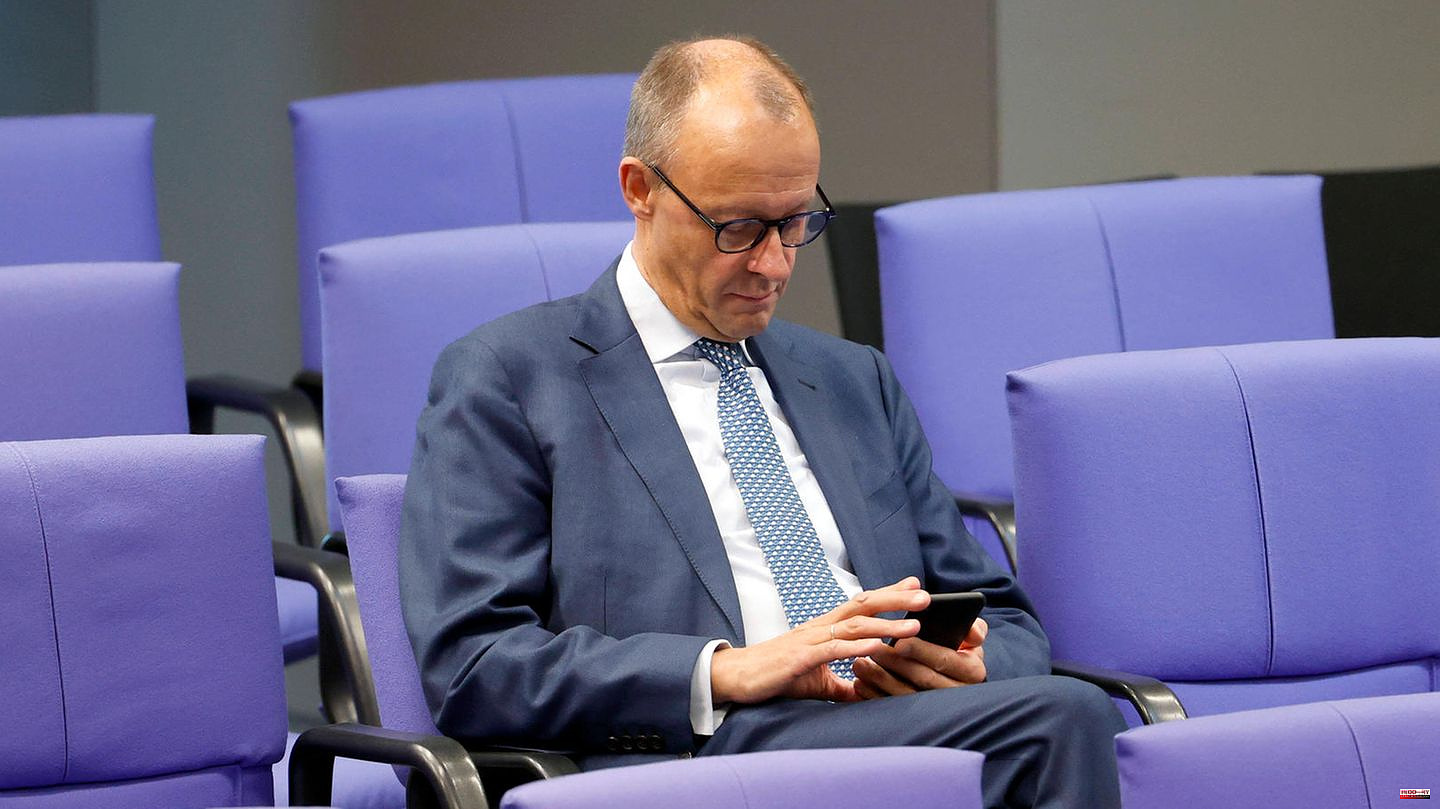 Friedrich Merz is on a high right now. 22 percent of those questioned in a Spiegel poll consider him the most suitable chancellor. He gets the most votes, seven percentage points ahead of second-placed Robert Habeck.

Maybe that's why Merz is getting cocky now. On Monday he gave an interview to Bild TV in which he accused the federal government of many things and – of course – pretended that the country would be much better off if the Union were to govern. Preferably with him as chancellor, of course. You can't blame the leader of the opposition for that. It is his job to draw attention to government mistakes. He can sometimes present solutions that would not really solve the problems in reality. 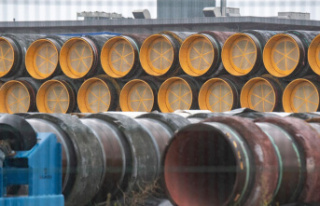