Millions in damage: the process of disappearing gold before completion

The hope of good profits from buying gold ended in a sobering way for many investors. 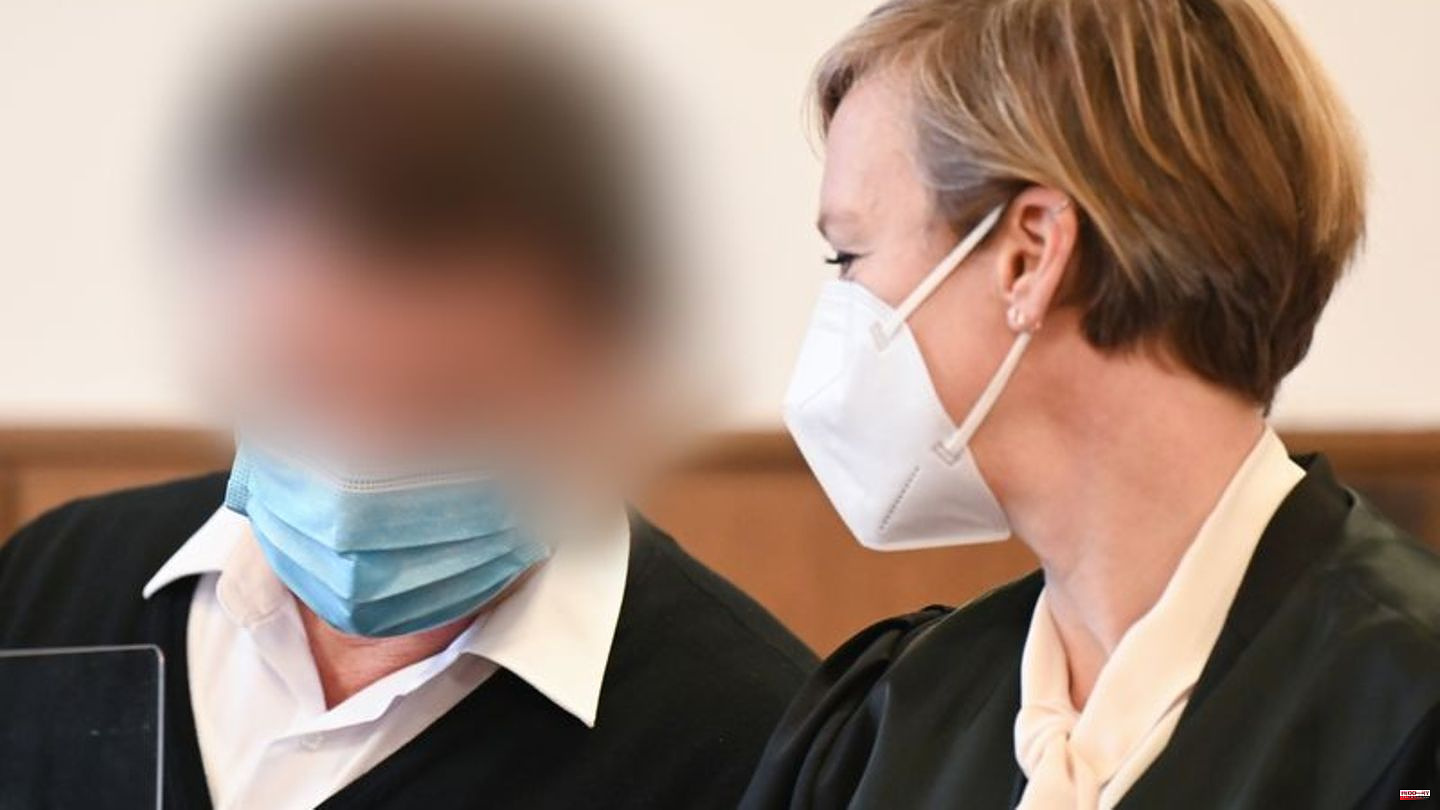 The hope of good profits from buying gold ended in a sobering way for many investors. Invested inheritances, dissolved life insurance policies, some old-age provision, almost everything is gone. After almost two years, the mammoth lawsuit against the former managing director of the insolvent gold dealer PIM from Heusenstamm in southern Hesse may be reaching the home straight. According to the spokesman for the Darmstadt Regional Court, Jan Helmrich, a witness and the accused are to be heard next Tuesday and Friday. Then the hearing of evidence could possibly be closed. The facts about the case:

Background: Between 2016 and September 2019, PIM Gold GmbH is said to have concluded supply contracts with customers including bonus promises for gold, but failed to keep them. Interest is said to have been paid according to a kind of snowball system with the money of newly recruited customers. The company was searched in July 2019, two years after an advertisement was filed. She had to shut down her business and went bankrupt. According to the defendant's defense attorney, Stefanie Schott, the complainant is summoned as a witness next Tuesday. When first summonsed, he refused to testify because investigations were pending against him.

Trial: After the charges had been brought, the trial before the Darmstadt Regional Court began on December 8, 2020. There were initially two defendants in the proceedings. In addition to the 51-year-old ex-managing director, the 54-year-old boss of the sales company also had to answer. The procedure was separated "due to illness" almost a year ago. 140 witnesses were invited to the start of the trial. At that time, the files covered around 13 meters. The procedure was initially scheduled for the end of June 2021, but was then repeatedly extended.

Accusation: The public prosecutor accuses the ex-managing director of serious fraud. The indictment alone is 226 pages long. The accused did not comment on the proceedings for a long time. According to Schott, he has now admitted that he should have recognized the company's situation from 2017 onwards. "He took responsibility," says the lawyer. He said that he should have noticed that the company was over-indebted and still kept going. He did not admit an active involvement in the alleged fraud. The 51-year-old has been in custody for more than three years.

Victims: When the indictment was read out, the public prosecutor described around 130 individual cases. Investors would have invested after house or company sales, with dissolved building society contracts or life insurance or inheritances. With one entrepreneur and his two children alone, the investment, which was constantly being increased, would have amounted to more than 2.2 million euros. However, the dimension as a whole is much larger.

Damage: According to Schott, no amount of damage was discussed in the process. In the process, however, insolvency administrator Renald Metoja described the dimension. He spoke of more than 7,000 creditors with legitimate and verified claims of 140 million euros. After filing for bankruptcy, around 270 kilograms of fine gold and 180 kilograms of jewelry were found, he said as a witness. "There should have been three tons." 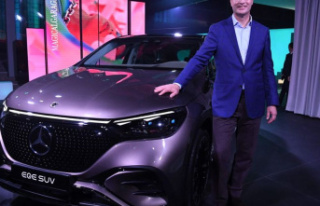