Business and trade unions are calling for comprehensive decisions to be taken in the new year to make it much easier for workers and skilled workers to move to Germany. 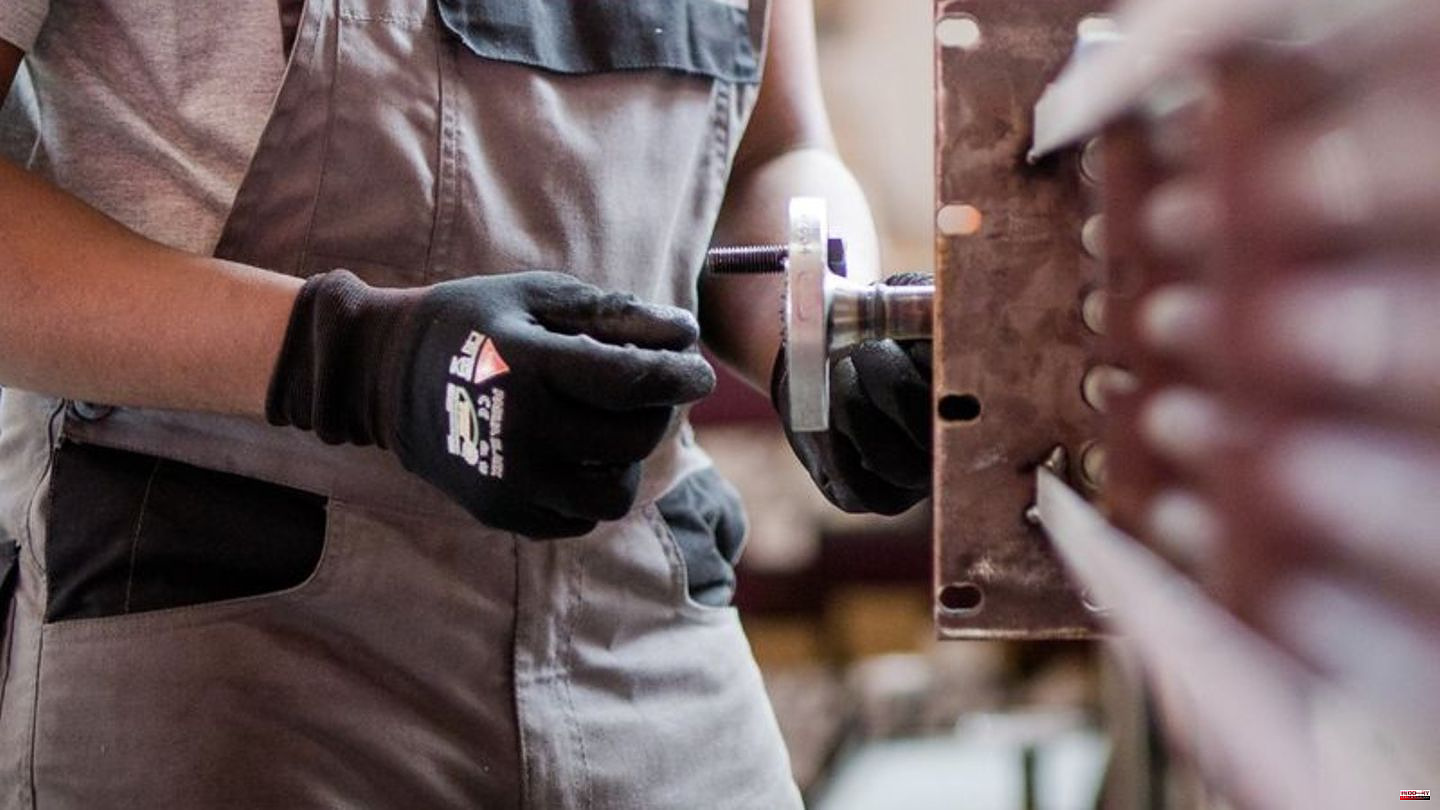 Business and trade unions are calling for comprehensive decisions to be taken in the new year to make it much easier for workers and skilled workers to move to Germany.

"We should welcome all those who want to come to us and who we need with open arms and respect," said Employer President Rainer Dulger of the German Press Agency in Berlin. DGB boss Yasmin Fahimi said: "We have to move away from the testing culture to an enabling and welcoming culture."

In autumn, the government decided on the key points for a new immigration law for skilled workers. Non-EU citizens without a recognized qualification will also be allowed to enter the country. Selection criteria should be professional experience or a connection to Germany.

"First of all, we can live very well with the key points of the federal government," said Fahimi. "I hope that this will now be implemented sensibly in the departmental vote." For example, it is to be welcomed that Germany also wants to make an effort to attract young potentials who have not yet completed their training. "All of these people must not be faced with bureaucratic hurdles."

Top representatives of the economy drew attention to the "outdated procedures" and the "inner attitude in some authorities", as DIHK President Peter Adrian said. "There are still many hurdles on the way for skilled workers to immigrate," said Adrian.

The General Secretary of the Central Association of German Skilled Trades, Holger Schwannecke, told the dpa: "In Germany, everything that comes from outside is often viewed very skeptically - knowing full well that we do not have enough skilled workers for the companies and companies with domestic potential alone will." A different attitude is needed - "also in the labor administration and the immigration authorities," said Schwannecke. The cornerstones of the government went in the right direction. Even for simple jobs, the companies can often no longer find workers.

Fahimi and Dulger also called for easier citizenship. "I am very much in favor of skilled workers who work with us being able to obtain citizenship within a shorter period of time," said the employers' president. "This is precisely the immigration that we want and that we need."

Fahimi said: "It's nonsensical when we say we want workers from all over the world, but we'll tell you right away that you have no right to German citizenship." If someone sets off completely independently, they need a realistic option that they can settle down permanently.

Dulger warned, "I think we think we're a lot more attractive than we actually are." Germany is no longer attractive for everyone, for example because there are not enough daycare places. In addition, attractive living space is necessary for the people who come. "We want people to stay and work with us permanently."

Fahimi campaigned for easier family reunification and, in some cases, lower language requirements. "When my Iranian part of the family fled from Iran to California in 1978/79, not everyone spoke perfect English," said Fahimi. "But nobody in the USA was interested in that. And the USA would be unthinkable today if they had an immigration law like we've had for decades." An example should be taken from that.

Dulger said, "We must move quickly and decisively - with a national strategy." He still misses that in the federal government at the moment. It must be possible to do a lot more digitally. Schwannecke said: "It takes a long time for visas, because the consulates are overloaded." A lot is still done by hand.

DIHK President Adrian explained: "What we need and what we want is uncomplicated handling via the consulates, via the representations abroad." That's failing at the moment because of the administrative structures. "The Federal Foreign Office must switch to digital procedures very quickly and decisively so that German diplomatic missions abroad issue visas more quickly," he demanded.

1 Offers in December: Bluetooth headphones for 33 instead... 2 Dirk Nowitzki: He now has his own statue in Dallas 3 Cher: Did the singer get engaged at Christmas? 4 Bomber station: Another drone attack on a military... 5 Outlook for 2023: citizen's income, tobacco tax,... 6 Severe weather: number of cold wave victims in the... 7 European Union: In 2023 Croatia will introduce the... 8 Crime: Dresden jewel theft: divers keep looking 9 Penal system: Drones over prisons: "Danger to... 10 After a cruciate ligament rupture: Giulia Gwinn in... 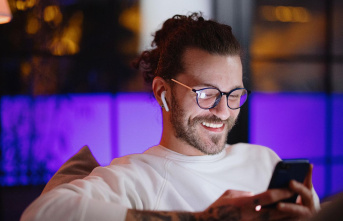 Offers in December: Bluetooth headphones for 33 instead...