Cher: Did the singer get engaged at Christmas?

Does Cher (76) intend to remarry? The singer apparently received a very special gift from her partner Alexander Edwards (36) for Christmas. 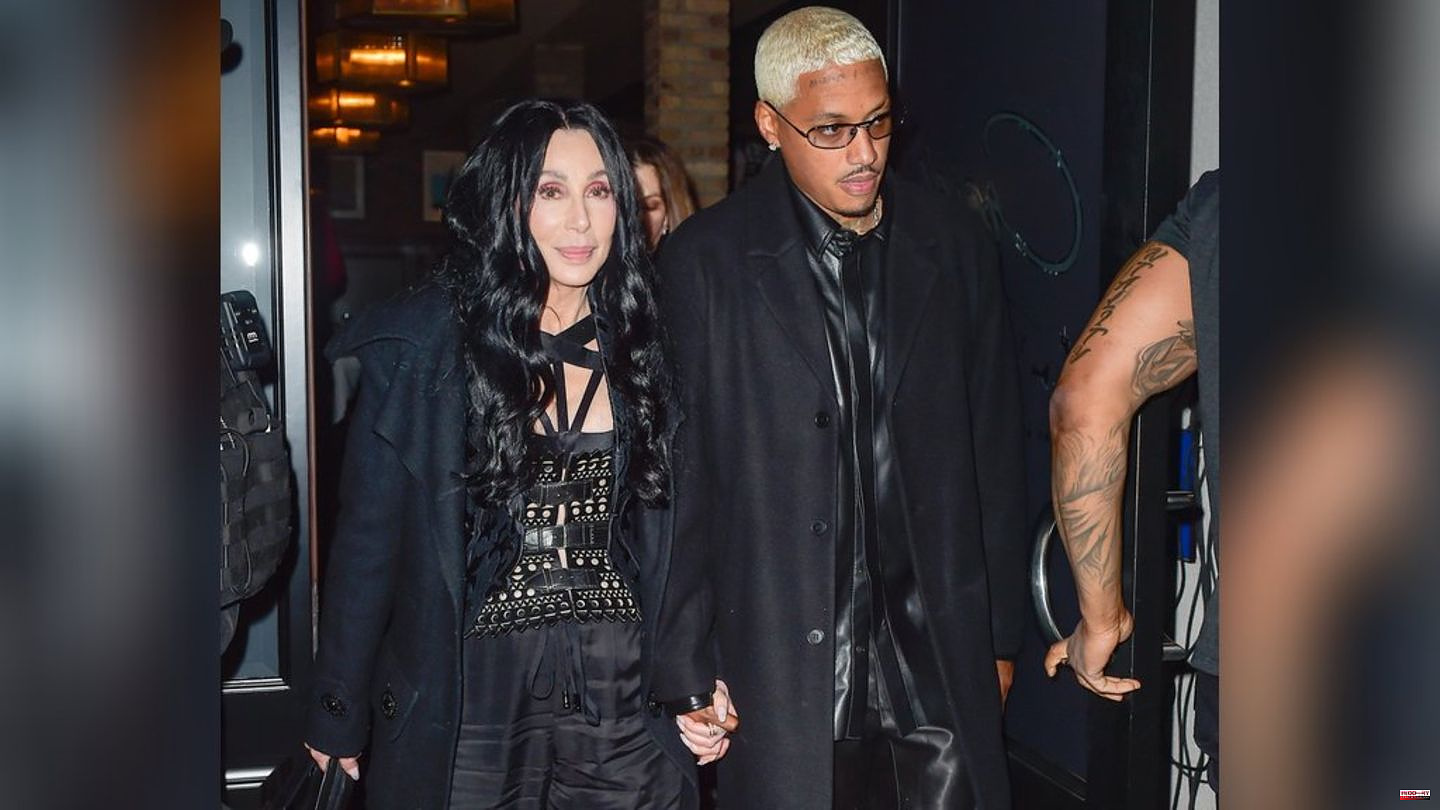 Does Cher (76) intend to remarry? The singer apparently received a very special gift from her partner Alexander Edwards (36) for Christmas. Taking to Twitter, she shared a photo of a sparkling pear-shaped diamond ring in a black jewelry box with the caption, "There are no words Alexander, A.E."

The first speculations from their fans were not long in coming. Not long after, Cher reposted the same picture, but with the caption, "I posted this because his nails are so cool." So in the photo, Alexander Edwards appears to be holding the ring box, who has black fingernails with green flames.

It is unclear whether Cher and the music manager really want to say yes. In early November, the two were seen holding hands as they exited a West Hollywood restaurant. Finally, the singer tweeted the words: "Wanted to send you my love too. We shed tears of sadness and joy. Merry Christmas." 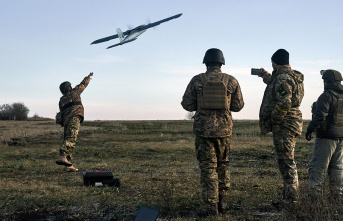 Bomber station: Another drone attack on a military...