Dirk Nowitzki: He now has his own statue in Dallas 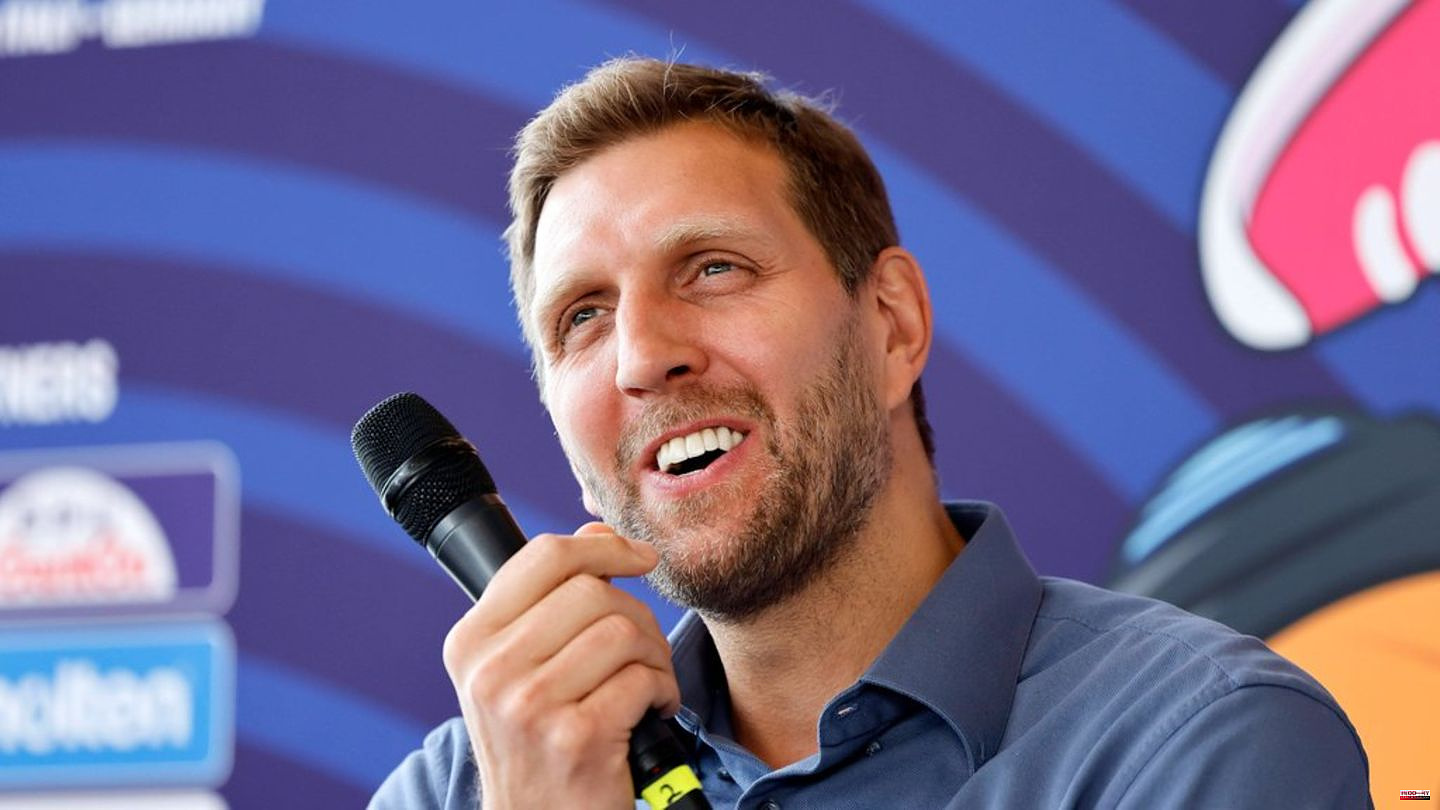 Former basketball player Dirk Nowitzki (44) received his own statue in Dallas. In a ceremony, team staffers, current and former Dallas Mavericks players, and hundreds of fans gathered to watch Nowitzki's statue unveiled. This is reported, among other things, by "Forbes".

The ex-NBA star was also there himself. "What would this day be, this great honor, without having my family here," Nowitzki said at the ceremony, according to the report. "Thank you guys for coming all the way for all this support. This is for you guys too. I think what makes this so special is that we have three generations of Nowitzkis here today. This thing is going to be here , long after we're gone, and other generations can come here and be proud."

Nowitzki also showed the statue on Instagram and thanked the Dallas Mavericks and club boss Mark Cuban (64). "What a day," Nowitzki wrote. "I feel really honored and humbled."

Dirk Nowitzki was born in Würzburg and was active in the NBA for the Dallas Mavericks from 1998 to 2019. In 2011 he became the first German to win the NBA championship with the team. A street in Dallas has also been named after him. In December 2022, Nowitzki was also nominated for induction into the 2023 NBA Basketball Hall of Fame.

Nowitzki has three children between the ages of six and nine with his wife Jessica Olsson. 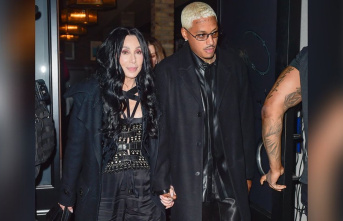 Cher: Did the singer get engaged at Christmas?